How to Quickly Farm Credits in Warframe 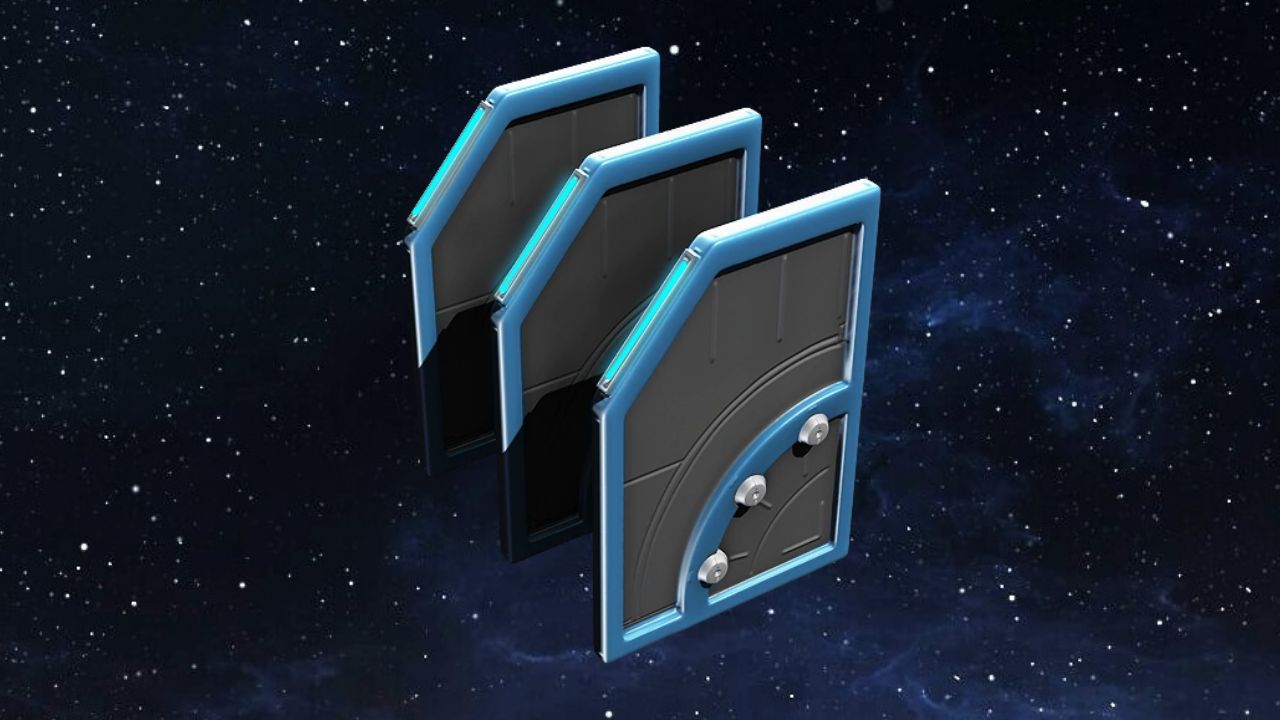 Many aspects of Warframe require you to spend credits. Buying blueprints, trading, upgrading mods, moving on up in syndicates, crafting items. You’ll be looking at spending millions, especially if you want to be a completionist. Some items in particular are extremely costly, so here’s how you can quickly farm credits in Warframe.

How to Quickly Farm Credits in Warframe

There are many ways to gain credits in the game, but here are the four best ways to do so. They’ll be listed with a tag that determines at what point in the game you can do so. 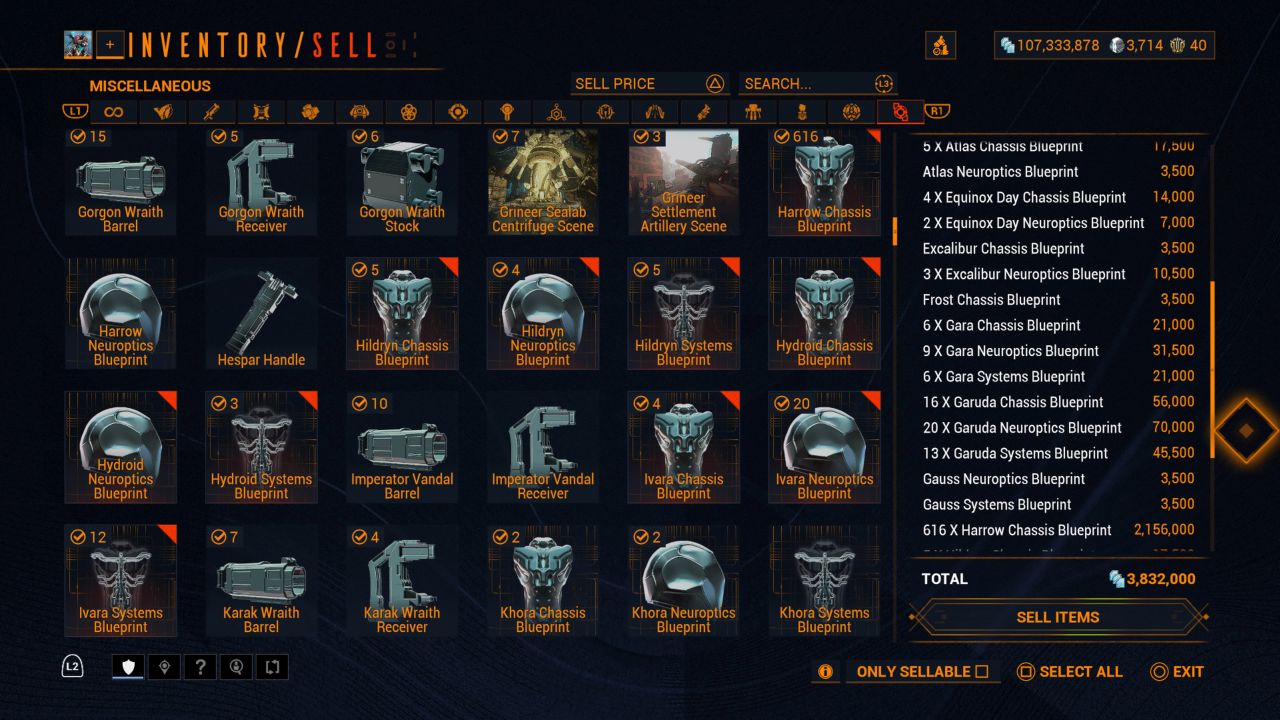 The heart of Warframe’s gameplay loop is farming. No amount of luck would ever net you materials that you need to just get by. You can farm and farm for a Warframe and will always get extra pieces of something you already got. After about a week’s worth of grinding, you should check your inventory (start > Equipment > Inventory) and take a look at the Miscellaneous tab.

You’re probably sitting on a goldmine of excess Warframe parts from farming bosses, Harrow Chassis Blueprints because of Fissure missions, and weapon blueprints from login rewards or enemy drops. All of that excess inventory adds up and can be a potential goldmine for quick credits.

Depending on how much you play, you should probably visit your inventory every month and sell all that excess junk in bulk. For once, your hoarded items can be put to use! 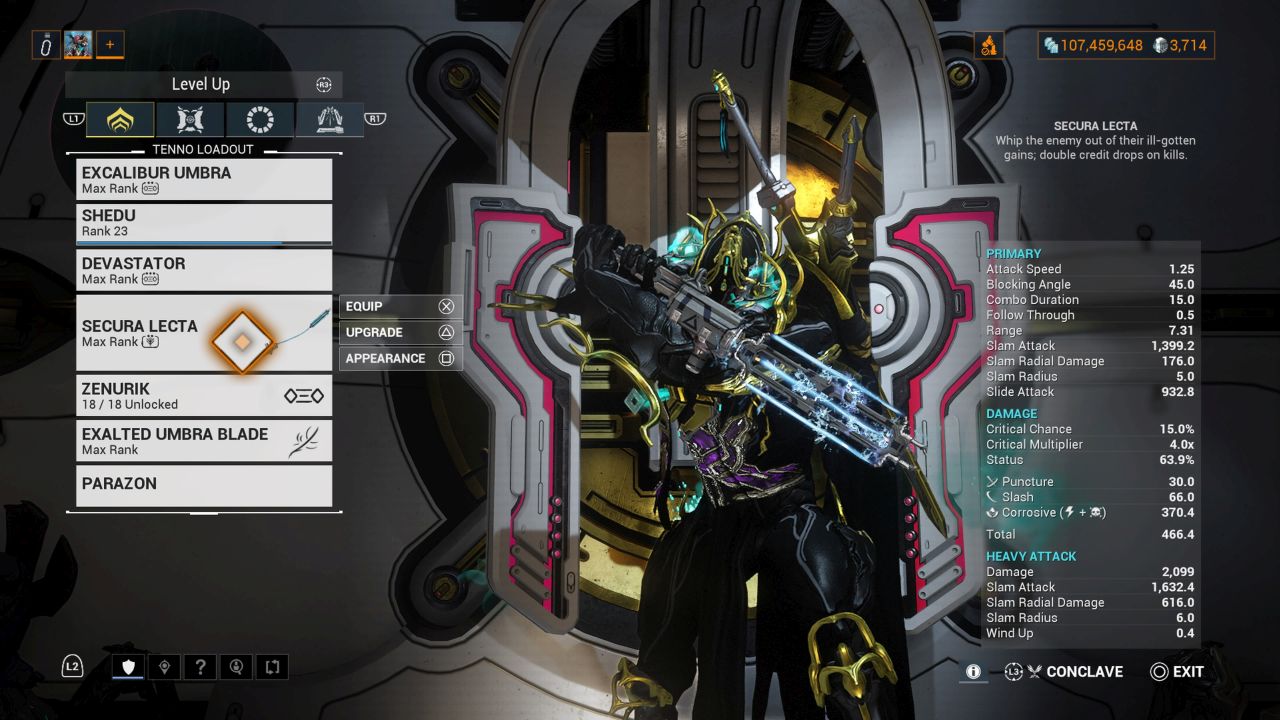 This is technically another passive means of obtaining credits. Once you reach the required MR to obtain this weapon, just use it all the time. You can obtain the Secura Lecta by maxing your rank with The Perrin Sequence and buying the weapon for 125,000 standing or by trading with someone who met the requirements.

It’s not the best weapon by any means, but it can pack a punch with a solid build, especially by capitalizing on its high status chance. For every kill you get with this weapon, you get twice the amount of credits you’d normally get from killing an enemy. 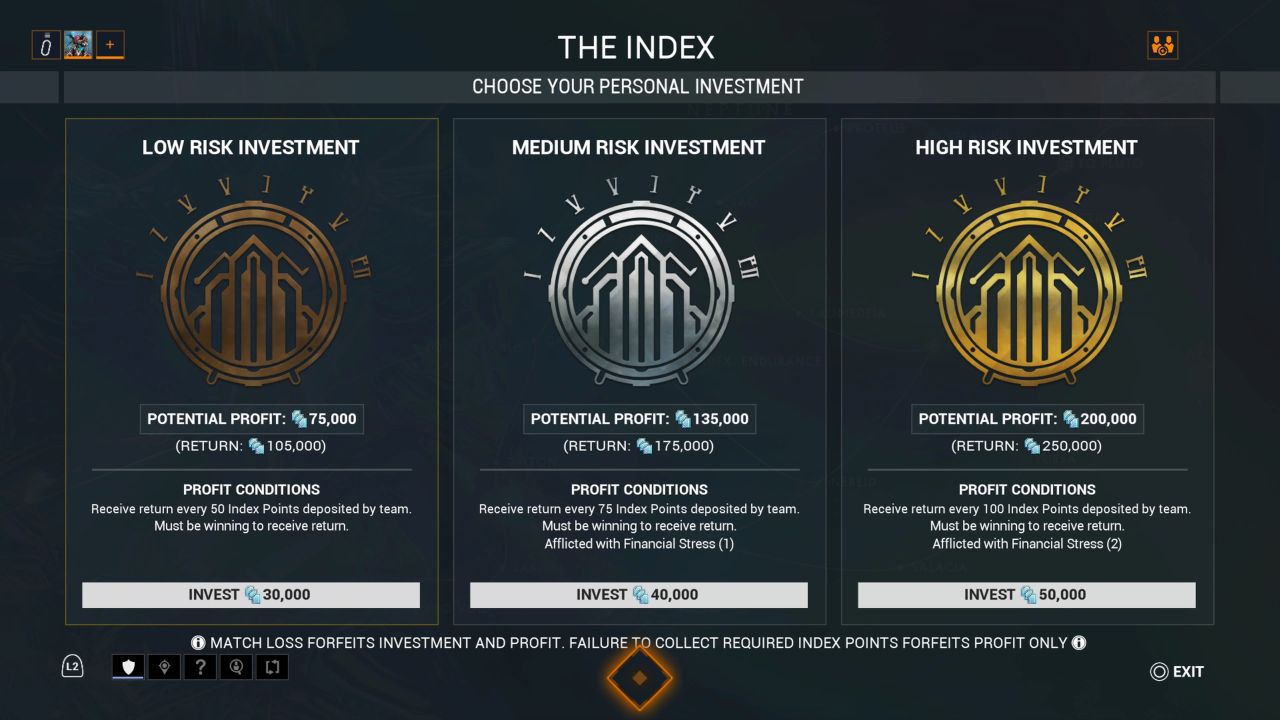 The Index is a majority of the player base’s means of farming credits. You invest some of your credits, go against a team of Elite Corpus enlisted by Nef Anyo, and have to beat their score before the time runs out. For each successful run, you can go double or nothing, which each round becoming progressively more difficult.

For a boost in credits, this is a go-to, but you’ll want more competent builds to defeat your opponents and survive past the Financial Stress debuffs! 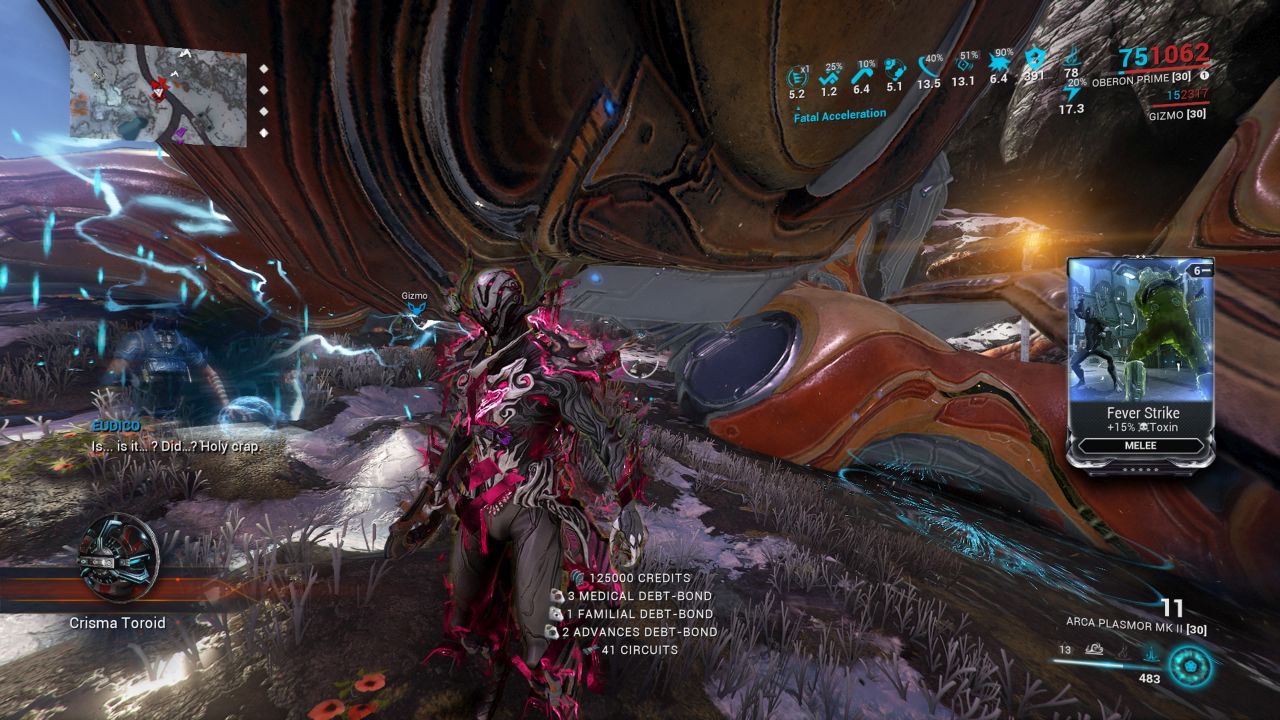 This is personally my favorite means of farming credits fast in Warframe. While it may not yield as much as running the Index multiple times, you get more than just credits following this method.

First, you’re going to want an extremely strong build where all of your weapons have different damage types so you can take the Profit Taker’s shields down quickly. You’ll also want a strong Archgun that can deal massive damage during its vulnerable phases.

If you’re really good at the game or have a solid team, you can take the Profit Taker down in under 10 minutes, yielding 125,000 credits per kill (double if you have a Smeeta buff or a credit booster), 3 types of Debt-Bonds, and a Crisma Toroid.

The best kind of farming in Warframe is when you can knock out multiple tasks at once, reducing the overall need to farm for every specific item when the time comes. Farming the Profit Taker will make you rich, but also help you increase your standing with both factions in Fortuna!