How to Gain Standing in Warframe

Another means of farming. 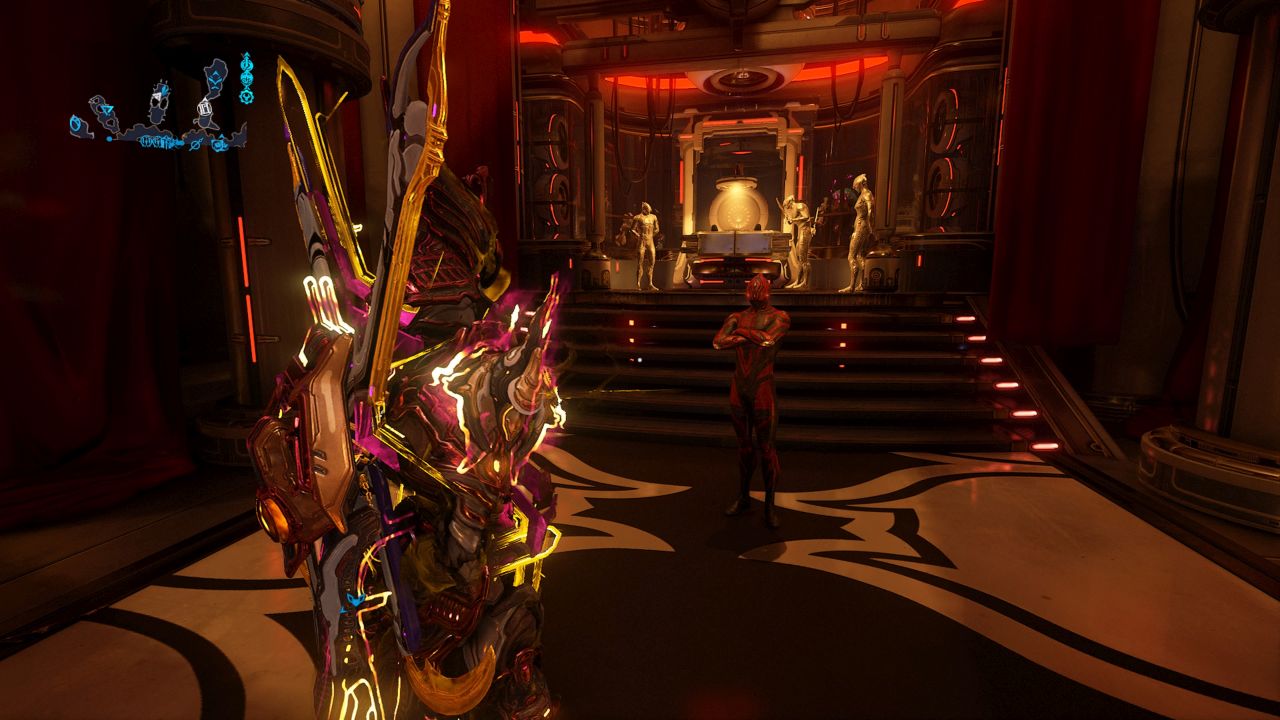 Once you know how to gain standing in Warframe, you’ll be getting all sorts of goodies in no time. It’ll up your game and provide a steady stream of wares that you can trade to other players for platinum or syndicate-exclusive gear. The whole concept of standing can be confusing in the game in terms of how you can acquire it, so here’s how to do that.

How to Gain Standing in Warframe

First of all, it should be noted that Standing is synonymous with terms like “faction XP” or “reputation” when you pledge yourself with a faction or syndicate in an RPG. It should also be noted that there are six individual factions (or syndicates in terms of Warframe) that players can ally themselves with.

These six syndicates all have their pros and cons based on what they stand for, the items they offer, and their association with the others. Once you choose a syndicate, you’ll then be given a sigil that you can wear on your Warframe. Equip it as it’ll be your basis of earning standing with them. Just know that with every Warframe you want to play with, you have to equip the sigil again to earn standing, or else you won’t get any. With every level you gain with a syndicate, you can get additional sigils that will boost the amount of standing you get up to 15%. 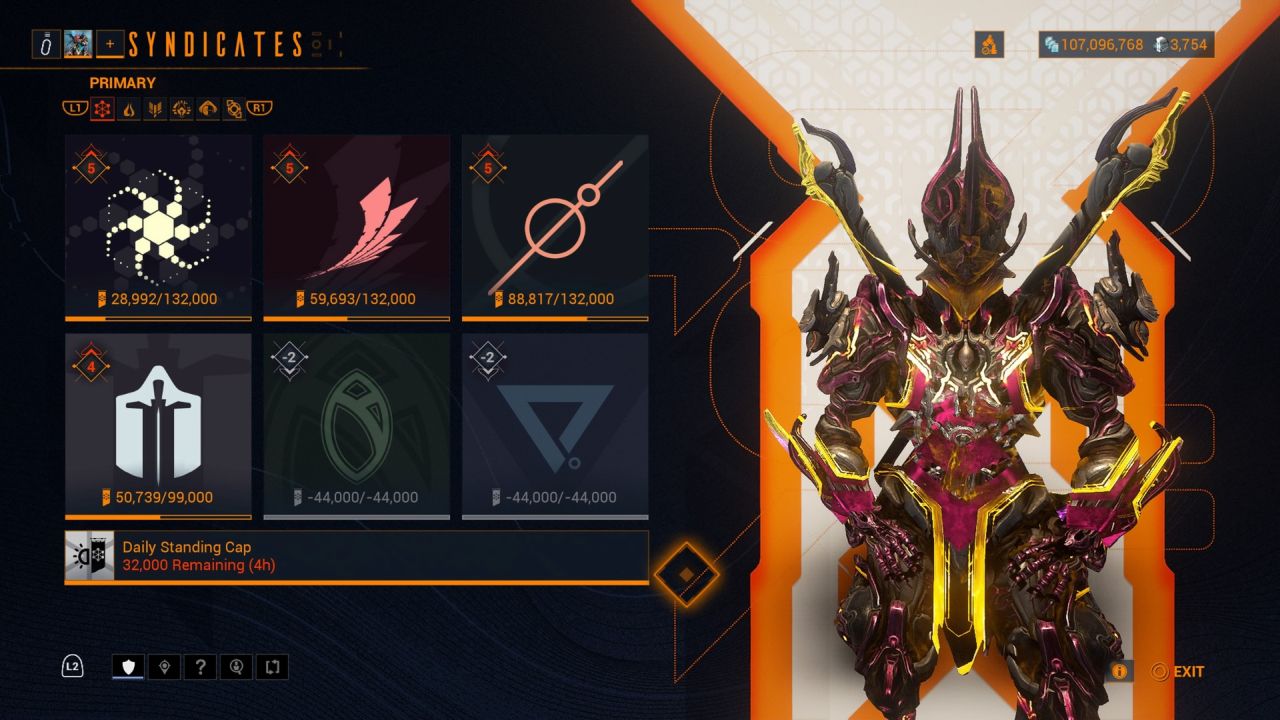 Gaining standing goes beyond the six factions you can pick, though. Every open world’s social hub has two syndicates within them that you can level up through their respective bounties. They work similarly to the six you can pick like the Steel Meridian, except there is no negative when you work with them.

Cephalon Simaris and even the Conclave have their own separate syndicate with rewards you can earn, although those are mostly optional other than getting some cool skins.

The main takeaway from earning standing with syndicates is that you only have to wear the sigil for those like the main six that are accessed at MR 3. Everyone else is neutral and will not affect the relationships made or broken with the six.