How to Get Familial Debt Bonds in Warframe

Pay off the debt collectors in Corpus blood! 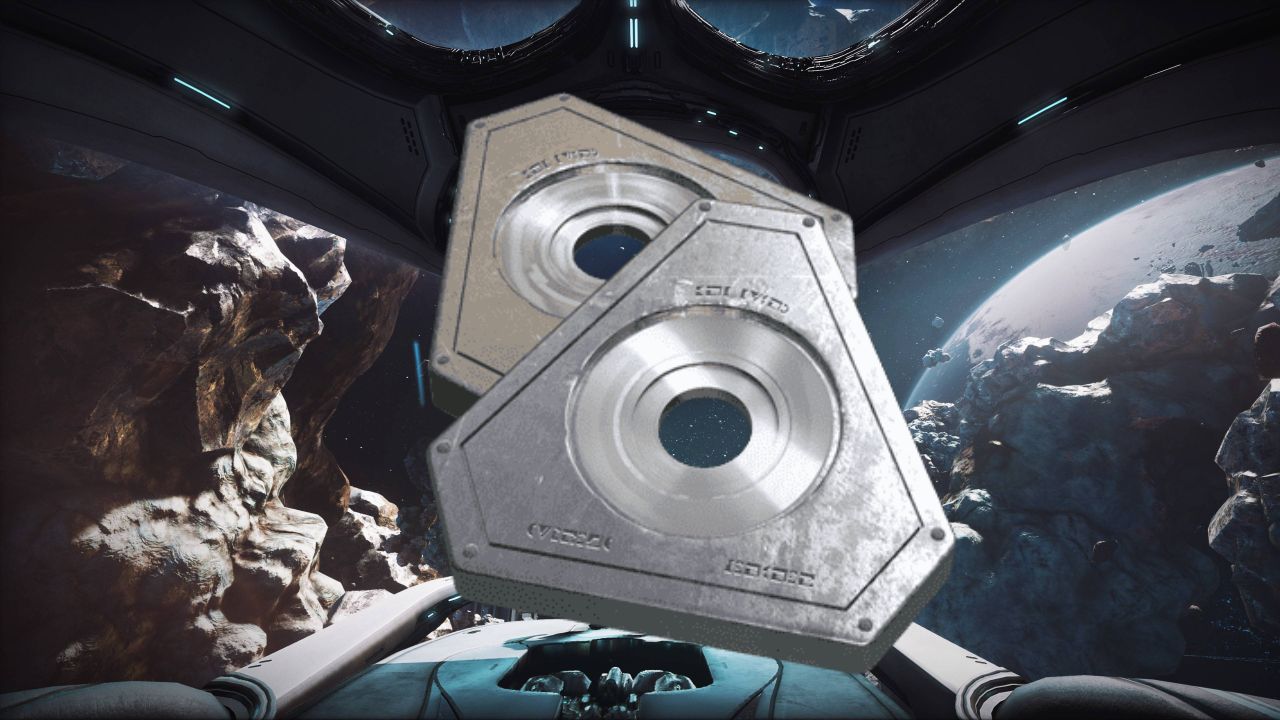 How to get Familial Debt Bonds in Warframe

If you are looking to reach the rank of Old Mate with Solaris United, the best way you can get Familial Debt-Bonds is to farm the Tier-5 bounties. This is one with a level range of 40-60. You will probably need to have a good loadout since enemies hit harder and unit composition gets tougher the higher the threat scale goes.

It also appears that you have a decent chance of receiving 2 Familial Debt-Bonds per stage of bounty completion up until the final stage. Still, you essentially have four chances to receive the item, especially since it’s listed as a Common reward.

You can also run the Steel Path bounty through Eudico, but enemy levels and health values will be extremely high. The payout will be better, but the bounties will definitely take longer since it’ll be a lot easier to go down in this mode. 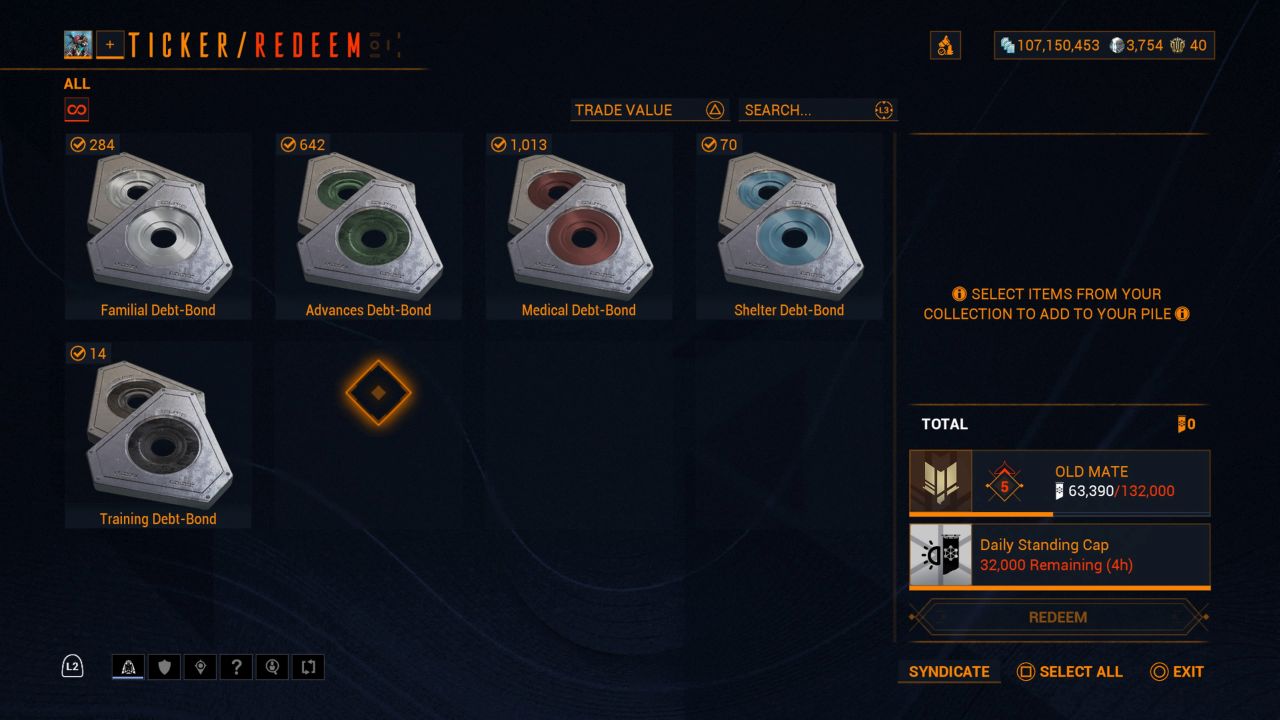 Luckily, as this is the highest-tier Debt-Bond, you won’t need too many. This is just more of a standing booster if you are looking to use a lot of rep to buy wares from the many vendors in Fortuna. This would also include Kitguns and Arcanes from Rude Zuud.