How To Get Gatti Amari in Vampire Survivors 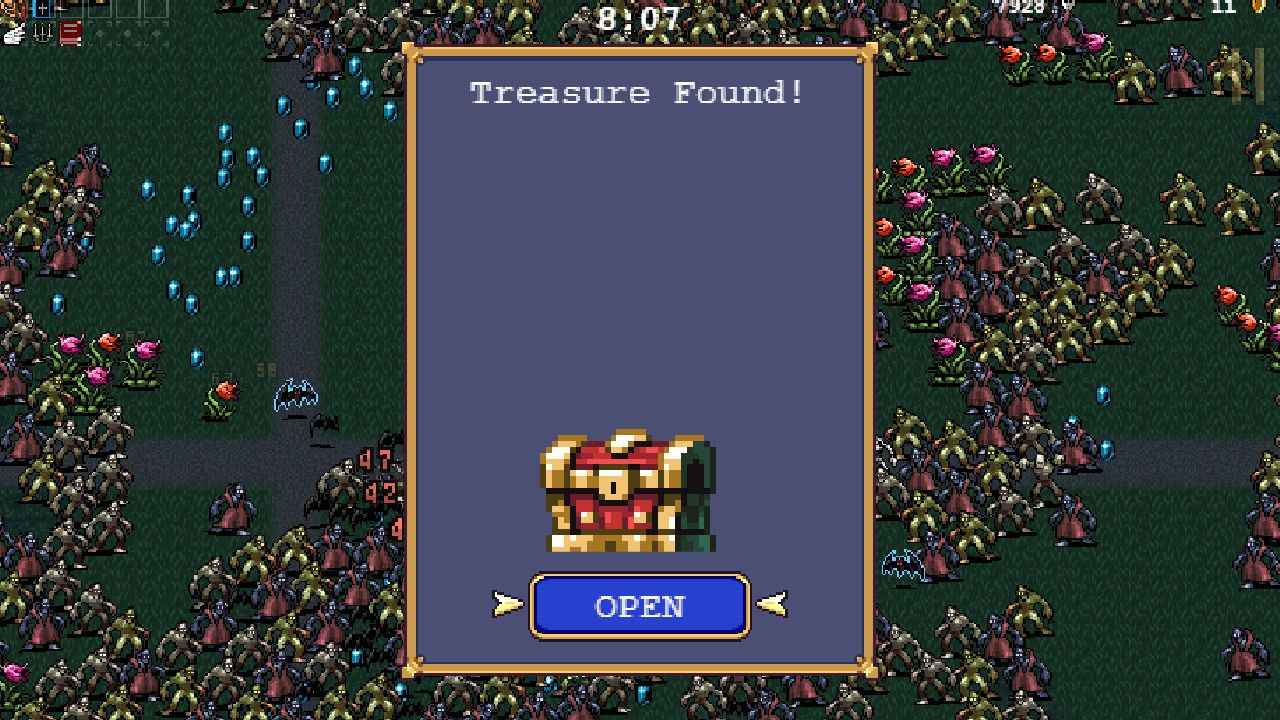 Each character you unlock in Vampire Survivors, more often than not, comes with a unique weapon to their character, which you’ll be able to unlock as you spend more time active on the battlefield with them. One of the main charms of Vampire Survivors is how rewarded you are for simply surviving, regardless of how many enemies you face and successfully defeat, and weapons seem to be the way forward. The Gatti Amari is one of the many weapons you will find yourself unlocking during your time with the game, so read on to find out exactly what it’s capable of and how you can get your hands on it.

How To Unlock Gatti Amari in Vampire Survivors

The Gatti Amari is one of the more intricate weapon-unlocking methods since you will need to unlock the character Giovanna Grana, who can be unlocked during the game’s second stage, Inlaid Library. Once you have access to the character, signified by a notification at the end of the match, once you’ve encountered the character for the first time. The next step to unlocking the Gatti Amari is playing as Giovanna as soon as you unlock her. While playing as Giovanna Grana, you’ll be introduced to the Gatti Amari since it’s her primary weapon. You’ll need to survive 15 minutes with her to unlock the weapon as playable for all your characters.

Once you have unlocked the Gatti Amari, you’ll be able to use it with any of your unlocked characters. While on the battlefield with this weapon, it’ll send out a mass of cats in a hexagram shape. The cats will attack nearby enemies with their claws but will occasionally harm the player if they come too close. So, if you’re using the Gatti Amari, it’s best to send out your swarm of cats and then keep your distance to ensure you don’t get swiped.