The latest news in the world of video games at Attack of the Fanboy
May 12th, 2022 by Diego Perez 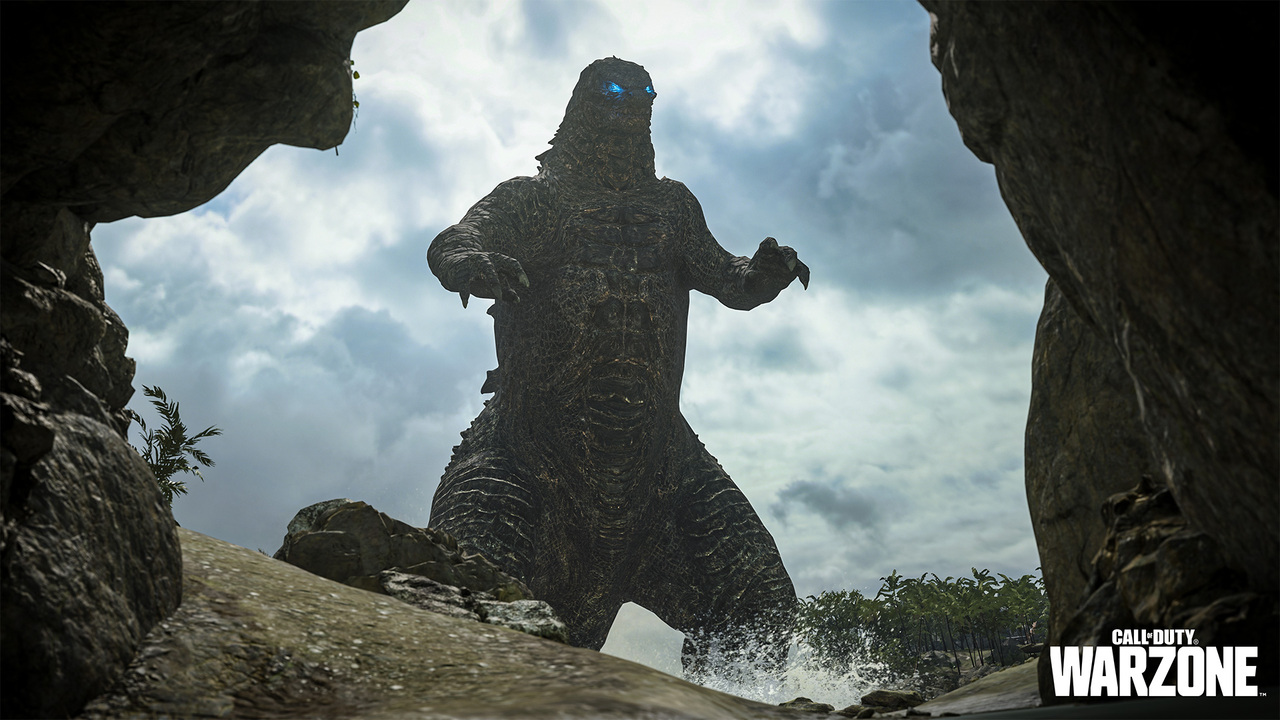 Operation Monarch is now live in Call of Duty: Warzone, bringing Godzilla and King Kong to the island of Caldera in a special limited-time mode. This Monsterverse crossover event also features a list of challenges for players to complete to earn free rewards. Like most other Warzone events, completing all of the challenges available during the event will reward a bonus weapon blueprint called Ancient Rivalry, which is what everyone is after. There are plenty of other secret challenges available during Operation Monarch as well, so there’s plenty to work toward during the two-week event period. Here’s how to get the Ancient Rivalry weapon blueprint in Call of Duty: Warzone and Vanguard.

How to Get the Ancient Rivalry Weapon Blueprint

To get the Ancient Rivalry weapon blueprint, you have to complete all 8 Operation Monarch challenges. Each of them is listed below along with the rewards that you’ll get from finishing each one.

Once you wrap up the final challenge, you’ll receive the Ancient Rivalry blueprint as a bonus reward. It’s a blueprint for Marksman Rifle Bravo, more commonly known as the SVT-40. It’s not the most popular weapon in either Warzone or Vanguard, but it’s still a nice bonus for finishing everything before the event ends.

Remember that the blueprint will be unobtainable after Operation Monarch ends, just like the rest of the rewards for the event. Make sure you get everything done before the event comes to a close on May 25.