How to Get the Cat’s Best Friend Achievement in Stray

Nuzzle up with those robots! 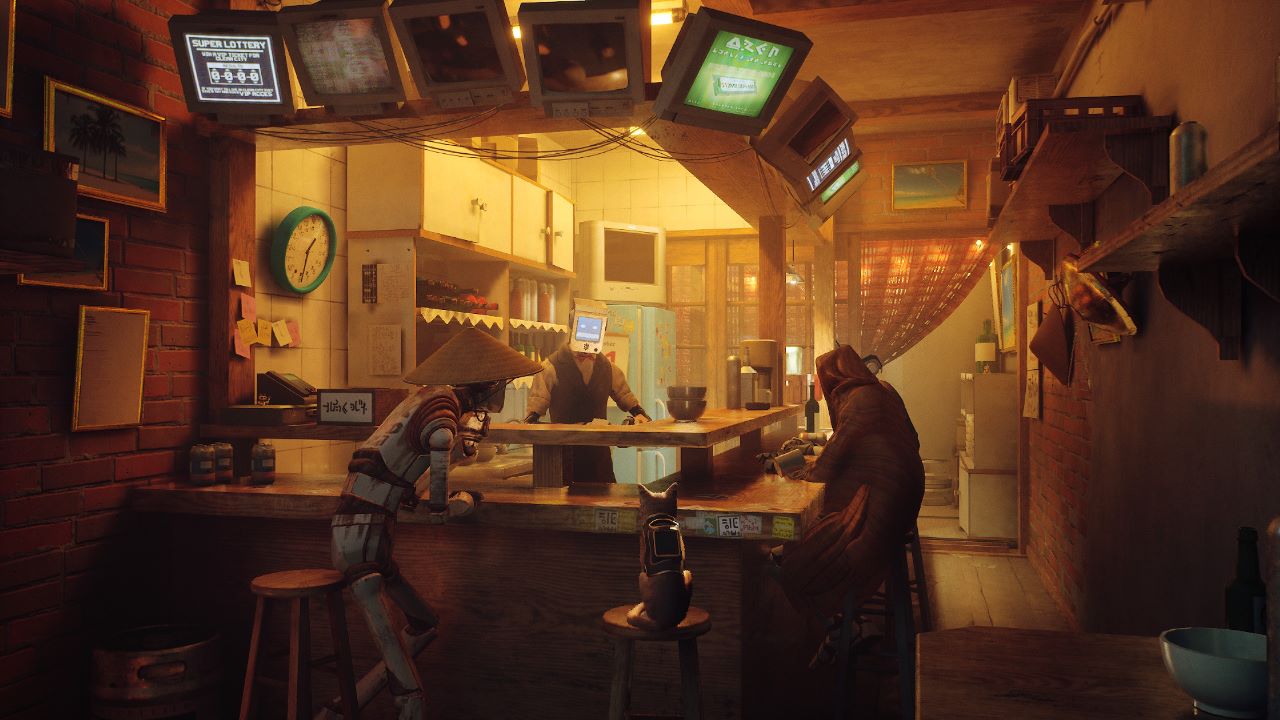 Stray is definitely getting a lot of attention from the majority of the gaming community and also outwith that. While players are busy going through the story and enjoying playing as an adorable cat, you may be wanting to also collect as many achievements/trophies as you can while experiencing your first playthrough of the game. A few of the achievements such as this one are great to get on a first run, this guide article will take you through the process of how to get the Cat’s Best Friend achievement in Stray.

Getting the Cat’s Best Friend Achievement in Stray

The process of getting this particular trophy is nice and quick, you will have to just nuzzle up with robots that you can generally find roaming around the place. Especially so in the village area which is one of the first places you’ll go to in the game where you have a chance of getting the achievement. To get the achievement you will need to nuzzle up to five robots.

How to Nuzzle in Stray

If you are wondering how you actually ‘nuzzle’ the robots then you will be happy to know that it is a simple process. When you are near the robots that you can have the option of interacting with in this way, you will have an interaction prompt appear on the screen that will allow you to nuzzle up to those robots.

Simply repeat the process and when you have nuzzled up to them five times this trophy/achievement will appear for you in all its glory. You will be adding this to your collection of achievements for Stray in no time! What better way to spend an evening than making your cat in Stray nuzzle up with robots? Go ahead and get this achievement!

Stray is available now and can be played on PlayStation 5, PlayStation 4, and PC at the moment.