How to Get the Chrome Punk Skin for Free in Fortnite 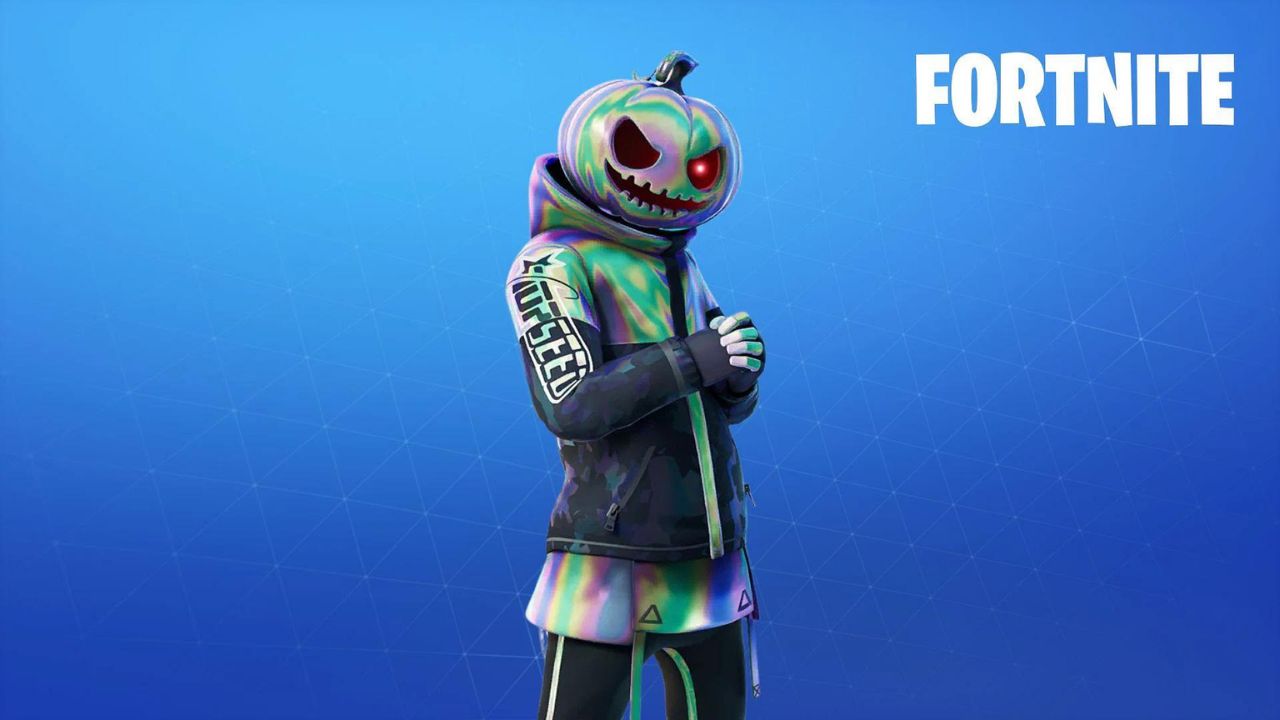 There are a huge number of skins players can purchase and equip in Fortnite, but only a few are exclusive in-game unlocks. Alongside new weapons, challenges, and abilities, Fortnitemares has introduced a variety of new skins, whether they are related to the event or not. But the Chrome Punk skin is the perfect look for anyone taking part in the Halloween event and is an accessible event-exclusive reward that every player can work towards getting their hands on. So read on to find out how to unlock this skin for free.

How to Unlock the Chrome Punk Skin in Fortnite

The Chrome Punk skin is being given away to players who gain 50 account levels during the Fortnitemares Event. This sounds like a lot of work, but players have ample opportunity to complete event quests, timed challenges, and daily missions and milestones to make the process significantly easier. However, Fortnitemares doesn’t expect you to go from level 1 to 50 unrewarded, so along the way, you’ll be able to pick up the Chromeseed Back Bling at level 10 and the Graveyard Rave Loading Screen at level 25.

There are several easy quests to complete during the event, which players can sink their fangs into from the get-go. With each Fortnitemates-specific quest returning a wealthy 15K XP, players can increase their account level in no time. For example, quests such as hitting an enemy with Wolfscent activated or getting the Howler Claws are two simple quests to complete during a single match.

Additionally, given its appearance and general Halloween atmosphere, it’s expected to disappear following the end of Fortnitemares on November 1 but there is no official information on its end date. For more updates on how long you will have to work your way through account levels to unlock this coveted skin, it’s best to keep an eye on the official Fortnite Twitter or the official website.