When is Fortnitemares 2022? Release Date & What to Expect This Year

Fortnite fans will be getting some new scary content in a few days. 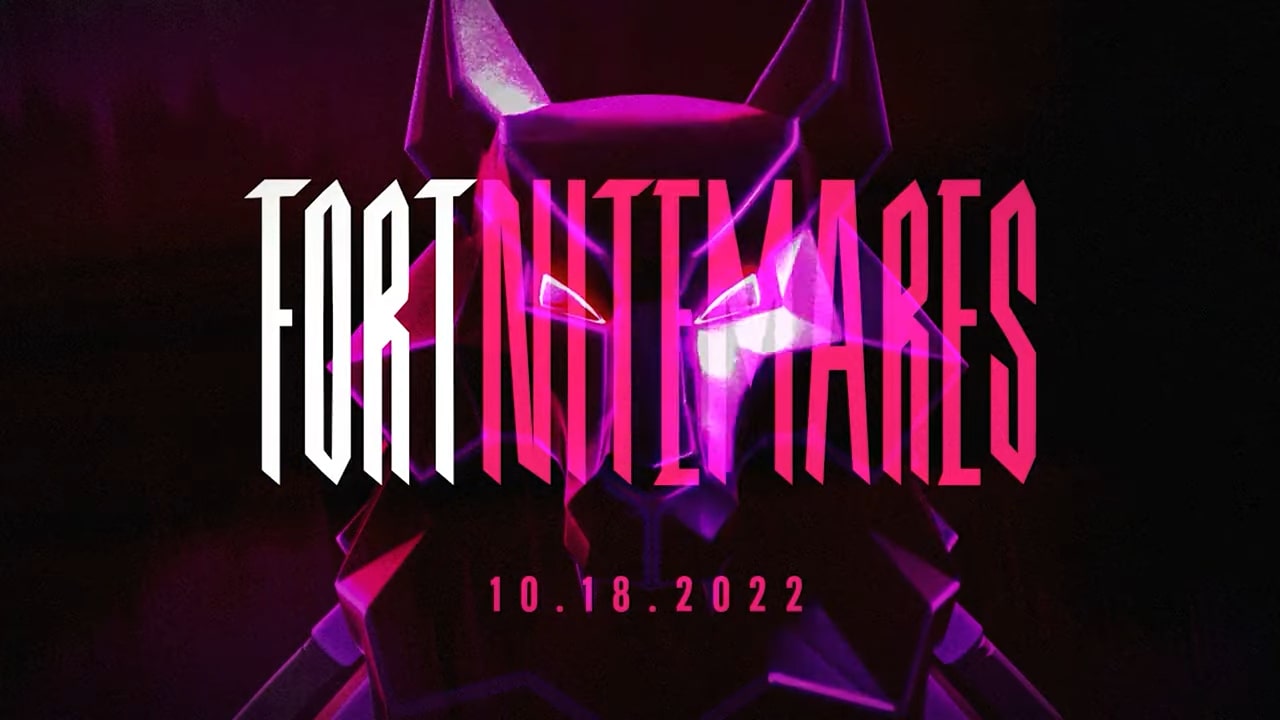 October might be one of the most celebrated months in gaming, and that is for a good reason. The scariest month of the year has been a focus for many developers, giving away limited-time content that has managed to bring thousands of players back to their servers. Luckily for Fortnite fans, Fortnitemares 2022 is a few weeks away from starting, so stay until the end, so you can know when the long-awaited event is coming.

When is Fortnitemares 2022? Release Date & What to Expect This Year

According to the official Epic Games Twitter account, Fortnitemares 2022 will begin on October, 18. The announcement was made along with a small 6-second video that featured a wolf’s head. The image and the tweet’s caption could be a tease to the theme and types of cosmetic items players will be able to get when the event goes live. Players could be getting cosmetic items from the Scream and A Nightmare on Elm Street franchises.

Tis’ the season of screams, bad dreams, and all monstrous things.

So far, the tweet has gathered more than 25 thousand likes and almost four thousand retweets. This tweet went live on October 3, so there’s a chance that many fans of the game haven’t seen the announcement yet.

Fortnitemares 2022 is just a few days away from releasing, and players are eager to find information about what the event will bring to them. Past Fortnitemares events have brought many cosmetic items, game modes, and changes to the map, so players’ expectations are set very high for this iteration.

Epic Games has not made any further announcements about the event, so there is not a lot of information about Fortnitemares 2022. All players can do right now is wait for an official announcement or look for information from any known leaker. Hypex, a known Fortnite leaker, made a tweet regarding a new addition to the game that will go live when Fortnitemares 2022 starts. According to his tweet, Epic Games added Zombie Chickens and jumpscare Zombies.

Besides this announcement, Epic Games has been bringing many old cosmetic items back to the store, so players have a limited time to get them before they are gone again.

Attack of the Fanboy / GAME GUIDES / When is Fortnitemares 2022? Release Date & What to Expect This Year