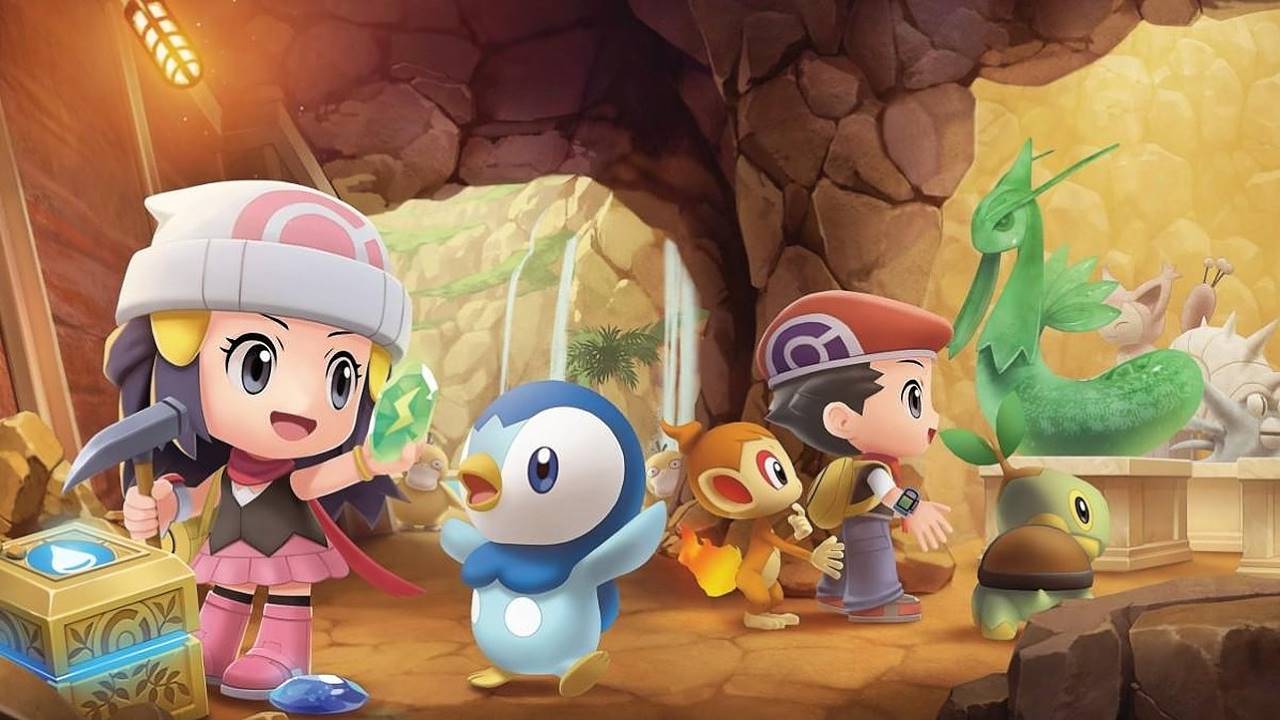 Pokémon Brilliant Diamond and Shining Pearl aim to be as faithfully recreated as the game was back in 2006, of course with many quality of life improvements. Part of the preserved parts of the game was the coveted PokéRadar, a Pokétch feature that dramatically increases your chances of encountering shiny Pokémon and Pokémon with Hidden Abilities. Here’s how to get it.

How to get the PokéRadar in Brilliant Diamond and Shining Pearl

To get the PokéRadar, you will need to beat the game and unlock the national Pokédex. These feats aren’t too hard. In fact, since the game has the passive Exp. Share feature, your whole team should be more than capable of taking down the Elite Four and Champion Cynthia compared to the original games 15 years ago.

While it is a point of contention for many, this streamlined experience will allow players to sink their time into the new features these games have to offer, like seeking out the non-Sinnoh legendary Pokémon. Unlocking the National Dex might seem like a daunting task for some, but do not worry. You do not have to catch all the Pokémon in your Sinnoh Dex in order to do that. You just have to see them, whether it’s from trainer battles or wild battles. The game does a sufficient job in exposing you to all of the necessary Pokémon without needing to own both versions or seeking external means to do so.

If you spend a decent amount of time exploring the region like walking in grass patches, encountering water Pokémon via fishing and surfing, and battling most trainers you encounter in every route, you’ll complete the Pokédex almost entirely.

Finally, for people who are concerned about seeing Palkia or Dialga depending on their game of choice, you will be able to get the Pokédex entry for the legendary that isn’t in your game. To do this, you’ll have to have beaten the Elite Four at least once. Then, make your way to Celestic Town. Enter the house directly behind the entrance to the Celestic Ruins. There, an old lady will be on the left who will tell you about additional findings at Mt. Coronet. She will then tell you about the legendary Pokémon that oppositely corresponds to the game you’re playing.

Upon seeing Dialga or Palkia, their entries are added onto your Pokédex. If you had 149 Pokémon seen before them, you’re just at enough to unlock the National Dex. Head on over to Professor Rowan’s lab at Sandgem Town. Show him the progress of your Pokédex and Professor Oak will come in and give his spiel about the National Dex. At the end of the conversation, Oak will give you the Pokédex upgrade. 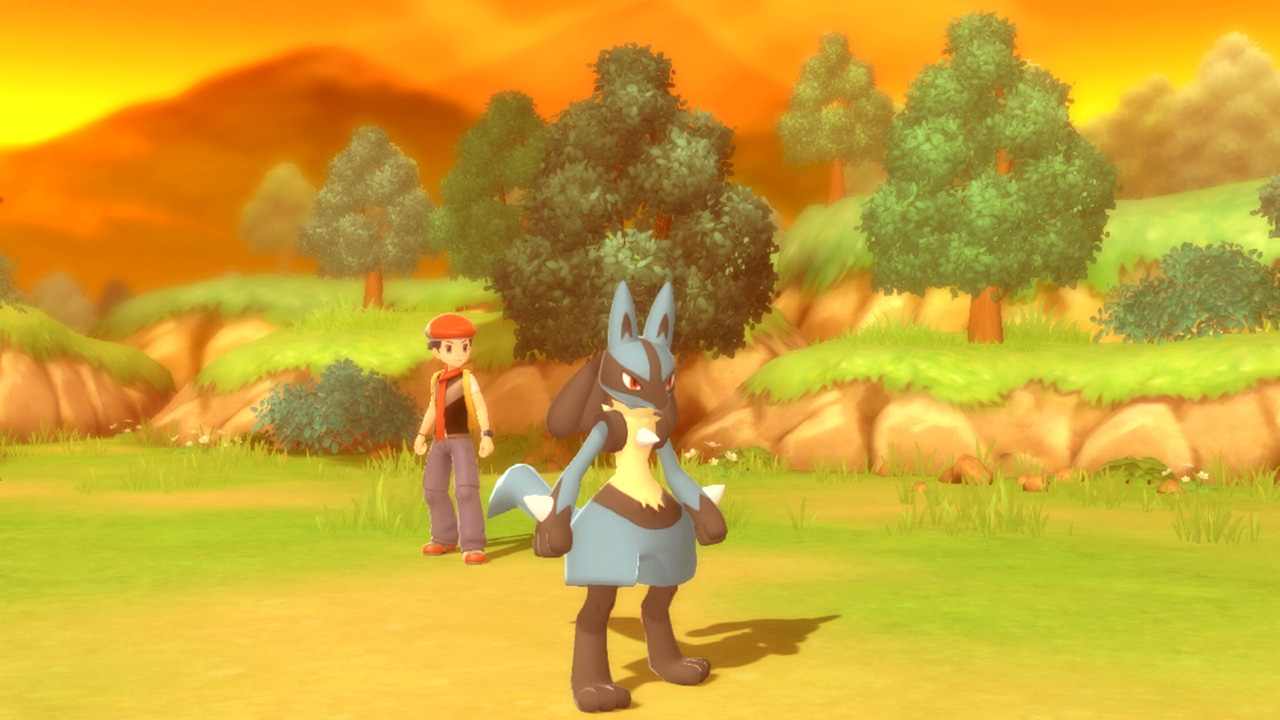 After that, you will find Professor Oak again at Ramanas Park (formerly Pal Park). He will give you the Radar upgrade to your Pokétch. And that’s it!

The PokéRadar will help you in hunting specific Pokémon in grassy areas that you wouldn’t normally find by just perusing about in them in Brilliant Diamond and Shining Pearl. This tool will also help in looking for shiny Pokémon and those with hidden abilities.