How to Inspect Weapons in Modern Warfare 2

See how to inspect your weapon in MW2 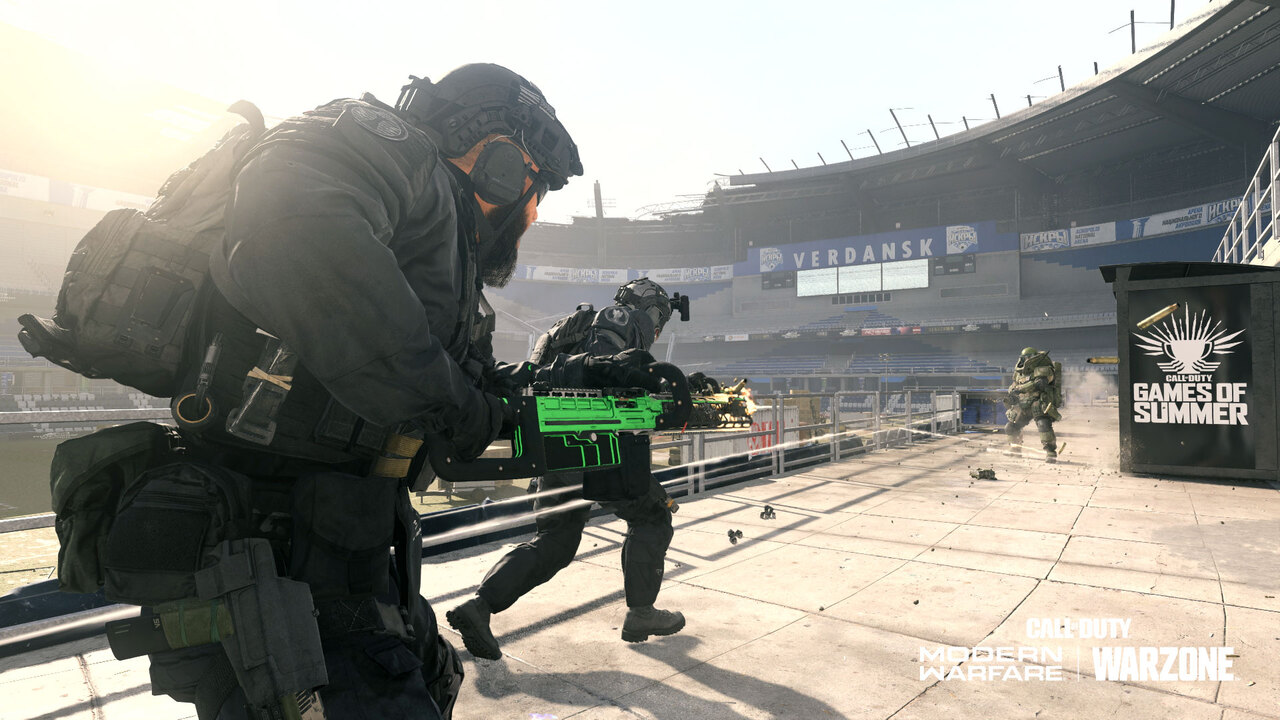 If you’re rocking some excellent gear and want to take a moment to appreciate it in its full glory, you’ll be happy to know that weapon inspections have made a comeback in Call of Duty: Modern Warfare 2. But, if you’re trying to figure out how to check out your guns, you aren’t alone.

How To Inspect Your Weapon in Call of Duty: Modern Warfare 2

In the newest entry into the series, you will be able to inspect your weapon by:

What Do We Know About Inspecting Weapons in Modern Warfare 2?

With the large list of weapons available, it’s understandable why you would want to check them out. As you continue to push forward and unlock new skins and charms for your favorite weapons, taking a moment to check them out never hurts anyone.

While there are no competitive advantages to checking out your favorite firearm, you may be able to see some unique details. However, you will be completely defenseless until the animation has been completed, so make sure that you’re doing this only when you know that you’re safe.

Can You Inspect All Weapons?

No matter the gun you have in your possession, you’ll be able to inspect any of them. No matter if it’s your favorite pistol or a heavy machine gun, a quick press of a button and you’ll be able to see all of the intricate details that Infinity Ward has put into these weapons.