How to Disable Crossplay in Modern Warfare 2

Do you really want to alienate yourself from two other platforms, though? 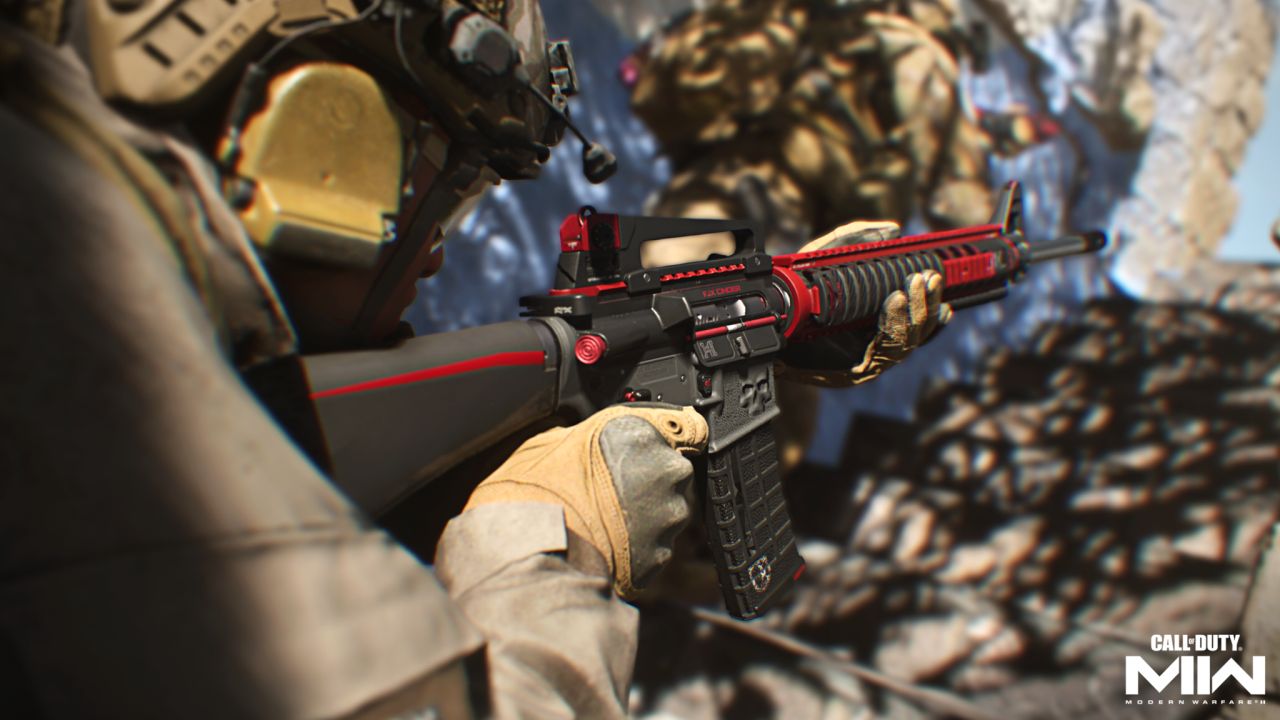 With Call of Duty: Modern Warfare II finally released, players are eager to get into this new and exciting multiplayer shooter. However, you may find it a bit frustrating to get killed by players on PC if you’re gaming on a console.

While you may be able to enable 120Hz mode in the game to make it run smoother, you’re in luck if you want to knock out the possibility of PC players. Let’s dive in and find out what you’ll need to do to disable crossplay in Modern Warfare II.

How to Disable Crossplay in Modern Warfare 2

First off, it’s important to note that if you do decide to disable this feature, you can no longer pair up with friends who are on other consoles. Your matchmaking times will also vary. Even though this game will have a healthy player base, you’re cutting off access to two other platforms.

So, to do this, you have to not be currently matchmaking. Just be in a multiplayer lobby or even right after you get through the login phase. Press the start/pause/options button that’s listed on the top right of the screen.

Here, you’ll bring up a menu that shows options like Home, Social, and Progression. Switch tabs until you get to the Settings section. Then, head over to the Account & Network selection. Right at the top of the menu, you can select to enable or disable crossplay and crossplay communication. These options are both set to ON by default.

The only reason you would even consider turning off the crossplay option is if you’re a console player and want to avoid PC players. Even with the implementation of the Ricochet Anti-Cheat system, there are still some players who slip through the cracks and can ruin the experience of others. There are also console players who don’t want to deal with the mouse and keyboard players most likely on PC who can aim faster.

However, if you are playing on an Xbox console or a PC, there is currently no option to turn off Cross-Play. While this is something that may be addressed in a future patch, there has not been any signaling of when this will be fixed.

Modern Warfare 2 has very fast TTK (time(s) to kill), so people who land the first shot are more likely to win a gunfight. Even if it is technically fair because of the implementation of skill-based matchmaking, there will always be the argument that PC or M&K players have an inherent advantage when it comes to flicking and pulling off 180s in a pinch.

Even if you find yourself decked out with a killer combination of weapon attachments, you may find it difficult to compete if you’re new to the franchise. With the ability to toggle crossplay, you’ll have some time to train up before going up against all types of players. You’ll never have to worry about feeling outclassed, especially with the Skill Based Matchmaking options available in the game.

Unfortunately, there does not seem to be an option to alter what kind of matchmaking you have. Some games like MultiVersus have crossplay options so that console players can opt-in for it, but match up with people on other consoles, like Xbox to PlayStation, and vice versa.

The crossplay communication, finally, is something that really won’t affect you too much. If you party up with people via a third-party app like Discord, you may want to just get used to muting a lot of people.

Call of Duty Modern Warfare 2 will release on October 27, 2022, on PlayStation 4 and 5, Xbox One and Series consoles, and PC.