Does MultiVersus Have Crossplay?

Battle against and alongside friends, despite your platform? Count me in! 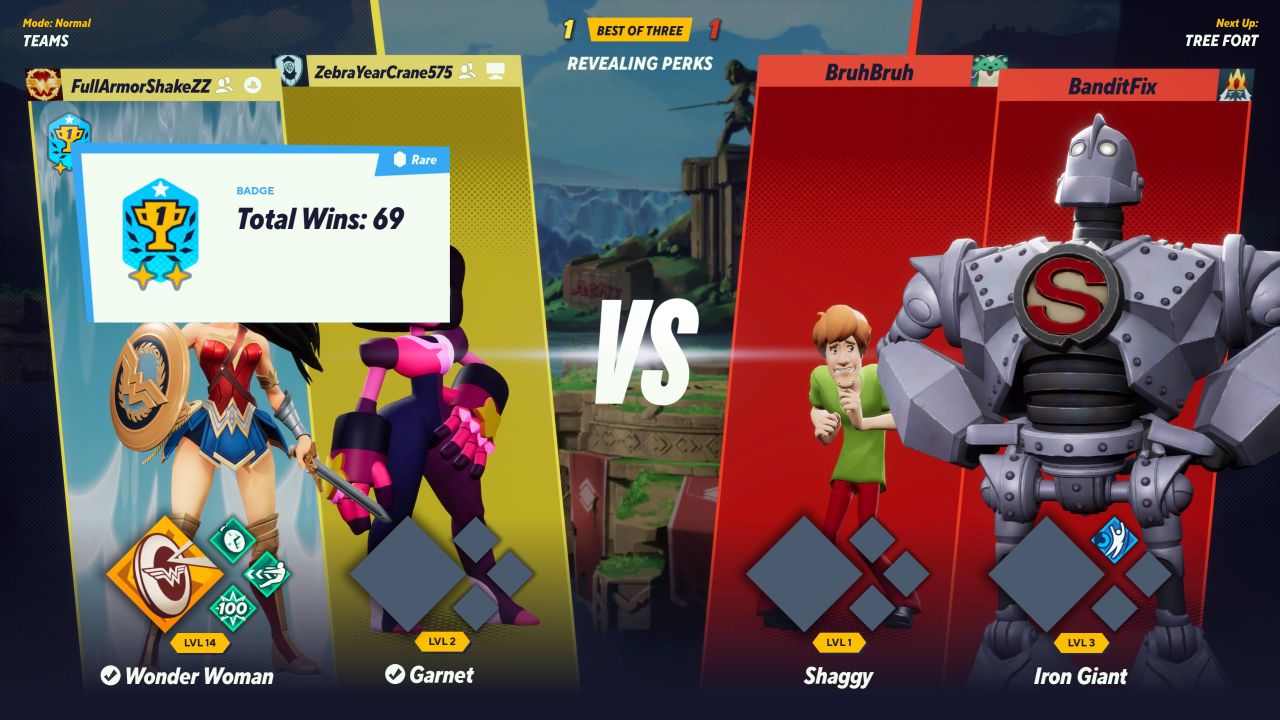 With MultiVersus taking the gaming world by storm, people are enjoying their time fighting as some of the most iconic characters from the Warner Bros franchises. In doing so, we want to play with our friends regardless of the platform, especially since every big game has these offerings. So, does MultiVersus have crossplay? Here’s what we know.

Does MultiVersus Have Crossplay?

In short, yes, this game does support crossplay between all the platforms that it’s available on. This means you can invite players on Xbox if you’re on PlayStation and vice versa.

Luckily since this is a platform fighter, there shouldn’t be too much pushback when it comes to the great balancing disparity between PC and console players. We’re mostly on even ground, aside from the fact that PC players can play with things like a GameCube controller to have a closer experience to Smash Bros.

If you’re on a Playstation or Xbox, all of your friends on your respective platform should already be imported into the game’s UI so you don’t have to add people twice. However, if you’re looking to add someone else on another platform, you can easily do so via the right bar in the main menu.

Once added, your friends who aren’t on the same platform as you will be listed as WB Friends so you can more easily tell the names apart. 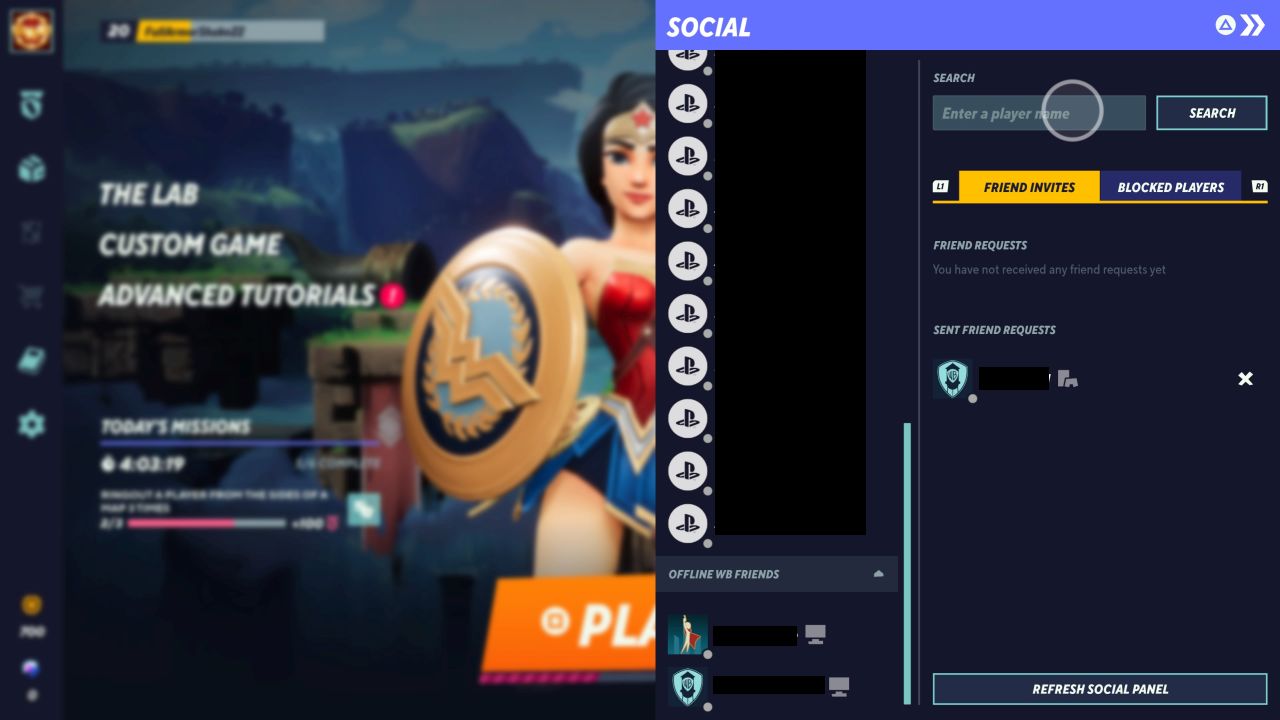 You can alter your cross-platform matchmaking preferences. The typical options are to have them on or off, but for people playing MultiVersus on consoles, they can also opt for a Console Only option. While this is a very pleasant addition to the game, it isn’t too necessary unless there’s a rampant cheater problem on PC, which there isn’t.

One final thing to note is that when crossplay is turned on, you’ll know if someone is on a different platform when there’s a specific icon next to their name. This is separate from a player icon that you can customize in the main menu.

Attack of the Fanboy / GAME GUIDES / Does MultiVersus Have Crossplay?