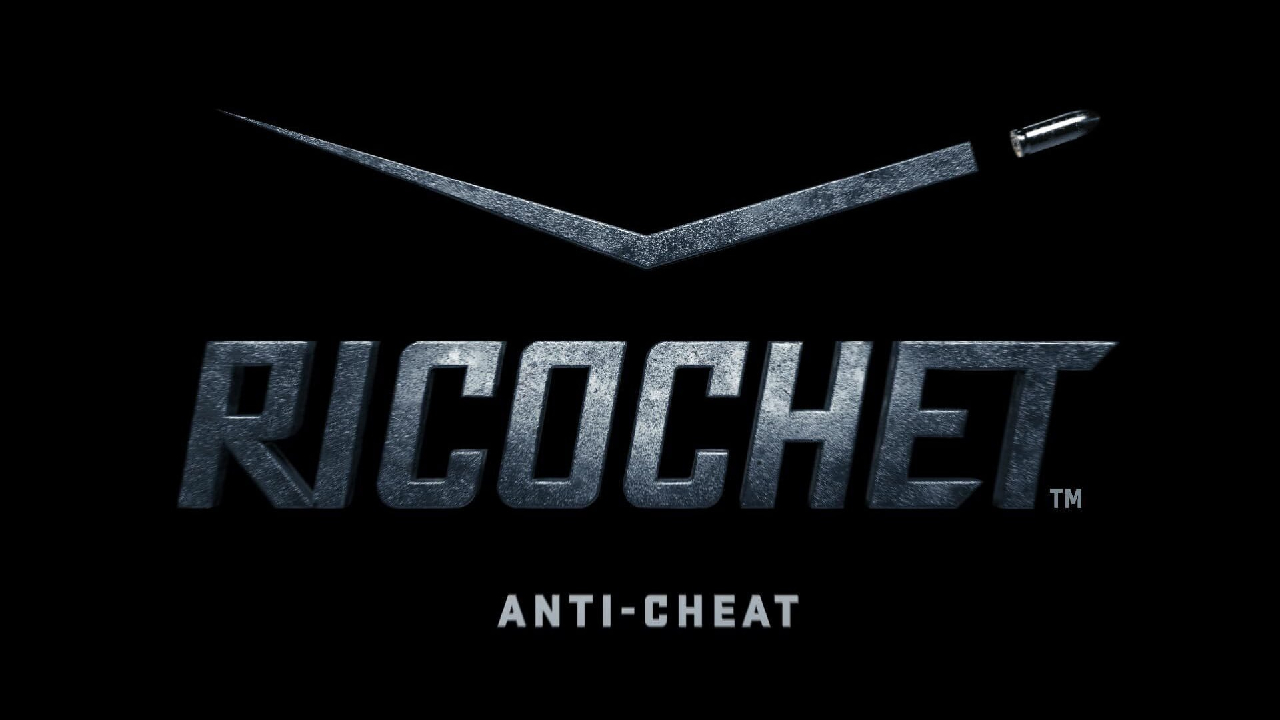 After its recent announcement, Call of Duty’s new anti-cheat system called Ricochet leaked, and hackers are already working on it. The new anti-cheat system was announced yesterday, and it promised to end or at least reduce the cheating problem that’s been present in Warzone since its launch in 2020.

Hackers have been ruining players’ experiences since Warzone’s launch, and many of them have been begging for a solution. The cheating problem has made several players switch games just to avoid the issue. Apex Legends, Hunt: The Showdown and even Fortnite are some of the many games players turn into when having a fair experience in Warzone is impossible.

Call of Duty’s Twitter page teased a couple of days ago about a new solution to the hacking problem and how committed they were to the franchise. Yesterday, they announced their new anti-cheat system called Ricochet, promising an end to cheaters. Well, this didn’t last for too long. Today, a Twitter page named Anti-cheat Police Department tweeted about how the kernel driver-level solution within Ricochet was already leaked, and hackers were working on reverse engineering it. This leak might be one of the biggest letdowns in recent Warzone history.

Unfortunately, the kernel driver for @CallofDuty new Anti-cheat called RICOCHET got leaked today, and P2C devs are already reversing it, this is already very bad. pic.twitter.com/Vb8f3eXx5b

Valorant has something similar in its anti-cheat system. The anti-cheat works at a kernel level. In the beginning, it seemed too aggressive for a gaming company, but the results have been great so far. Finding a cheater is not impossible, but it rarely happens.

On paper, the Ricochet anti-cheat system sounded like something that was going to put cheaters at bay, at least for a while. According to the Twitter thread, the anti-cheat system wasn’t all that special, and all that they did was collect more player information, but it doesn’t stop there. According to Daax Rynd, a reverse engineer, the driver protection is not that great and it will be easily reverse-engineered.

Looks like players will have to wait a little longer for some cheater-free Warzone matches. There’s not been an official response from the developers, but they might be preparing one. While the former statements say the new anti-cheat wasn’t out of the ordinary, some people wonder how a game like Valorant or services like Faceit and ESEA can have working anti-cheats providing a fair experience to all players. Now Warzone and Vanguard developers will have to put more hours into their new system. Fair matches sounded like something attainable, but this latest leak might put that in the distant future. 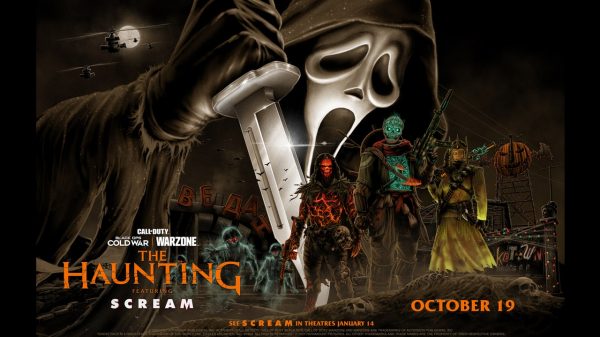 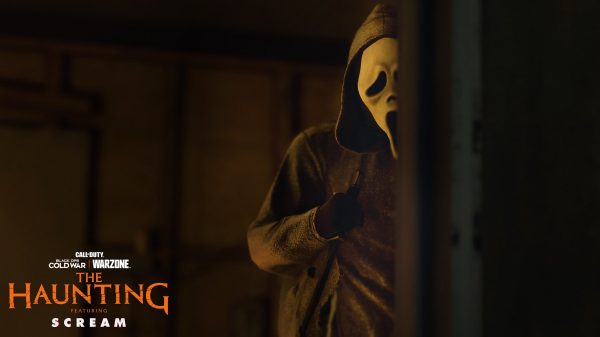 The Call of Duty Twitter page made a post earlier today. The short statement reminded people that the Call of...