Does Modern Warfare 2 Have Crossplay and Cross-Progression?

Can you squad up and battle other people on other platforms? Or are you stuck with just one console? 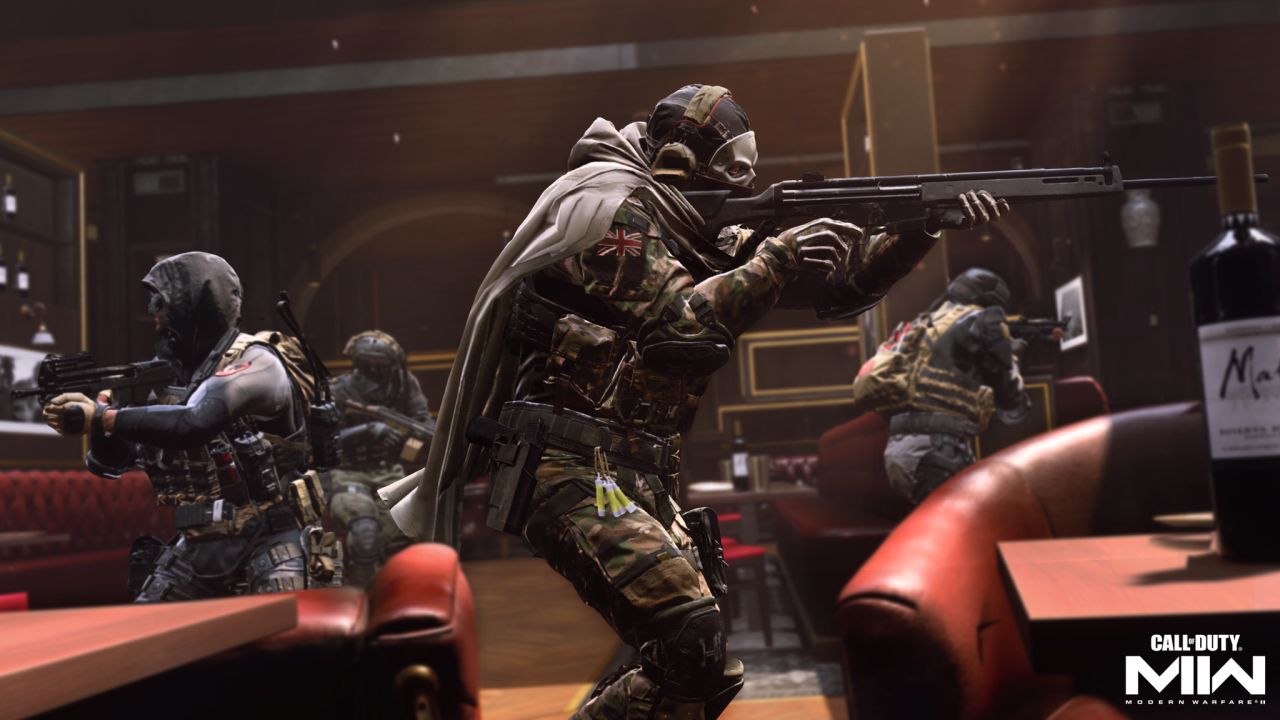 Ever since 2019’s reboot of Modern Warfare, every CoD title has received crossplay. This included Warzone, further uniting the player bases regardless of platform. It was one of the stronger selling points of the game, given that the series was in a steady decline. In any case, with the imminent release and current beta periods of Modern Warfare 2, does this have crossplay and/or cross-progression? We can clarify that for you right now.

Does Modern Warfare 2 Have Crossplay and Cross-Progression?

As stated earlier, every CoD game after 2019 has gotten crossplay, so this is included with MW2. This also includes the beta for it. Although we are currently in Week One of the beta which only includes people on PlayStation 4 and 5, there is a planned Week Two that included players on Xbox One, Series X/S, and PC. Week 2 is what’s called the Crossplay Beta, meaning it’s going to include PlayStation players even though they had access to it a week earlier.

As for cross-progression, it also seems like this game will also include it. This comes as good news for people who have multiple platforms and want to carry their progress over instead of smurfing and managing multiple accounts. A big part of wanting to keep one account for the game is because it’ll be somewhat tied to Warzone 2.0. Weapon progression, eventual battle pass progression, and more is something you don’t want to start over with.

There are many weapons, attachments, perks, and gadgets to unlock. It’s unclear if any currency you buy on one platform will transfer to another. That will be made clear as we get closer to the launch of the game when microtransactions are involved.

Because MW2 will get crossplay and cross-progression, that also means that Warzone will also get it when the game is released on November 16. Stay tuned for that as it’ll come jam-packed with its own unique content

Attack of the Fanboy / GAME GUIDES / Does Modern Warfare 2 Have Crossplay and Cross-Progression?