Get to the gunsmith ASAP! 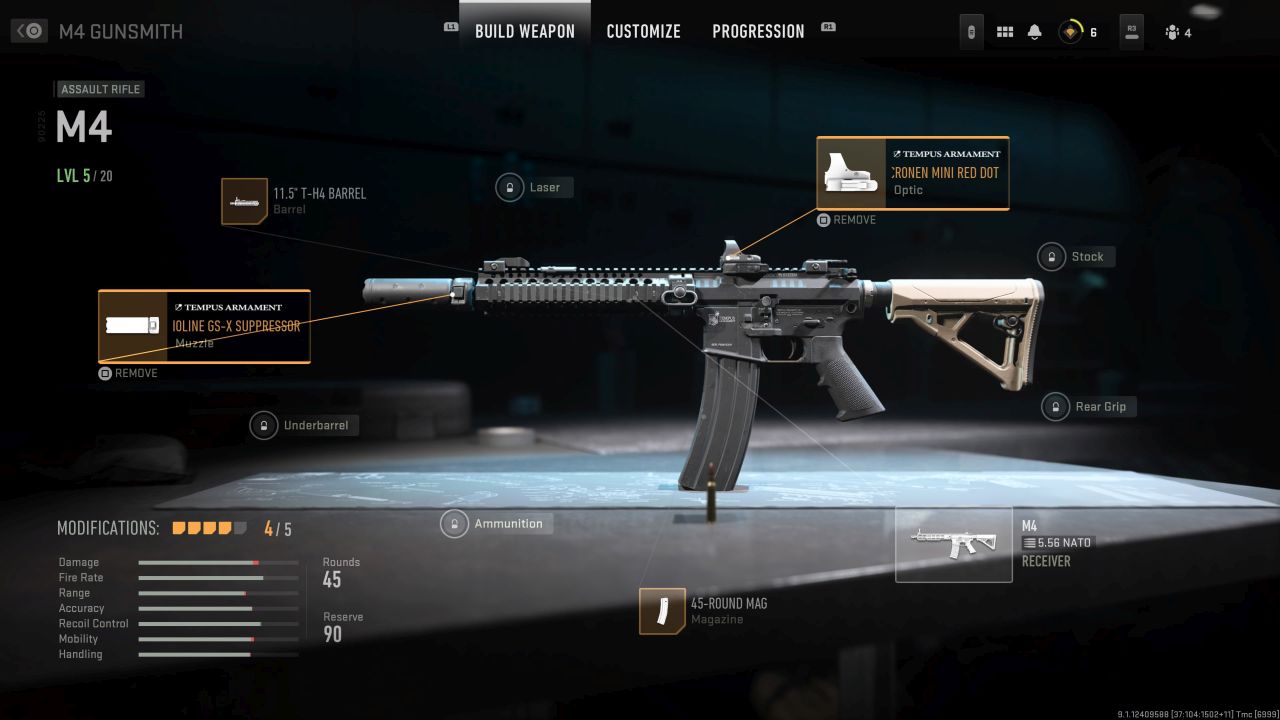 It’s a bit lame that we have to start with preset, generic classes when starting multiplayer on a new Call of Duty game. The meat and potatoes lie in mixing and matching weapons, attachments, gadgets, and perks to our liking. Once we build up, we take those loadouts online and wreak havoc and go for the highest killstreak possible. In the case of Modern Warfare 2, we can show you how to create a custom class so you can do just that.

How to Create a Custom Class in Modern Warfare 2

Easily enough, you just have to hit rank 4 so you can begin creating your own loadouts. However, just because you can does not mean you’ll have all the guns and attachments ready at your disposal. You’ll still have to gain levels with your weapons and rank up your profile even more to get access to more things.

Even though you can have the liberty of customizing classes at level 4, your guns will all have iron sights and no attachments. The presets you get already allow you to use things like Claymores and other gadgets that you’d have to unlock through further progression in the game.

It’s better to just use the presets until you hit double-digit levels. At that point, you have most likely become familiar with which class and playstyle you want to have in the game. Besides, the presets cover a wide array of different loadouts from your standard issue assault rifle wielder to a more close-quarters fighter with an SMG, or even a sniper with defensive tools.

As we know right now, progression seems to be significantly limited given that this is only a beta. To what extent you can customize your guns right now is to be determined, but hopefully enough to really show the potential of the gunsmith.