Call of Duty: Modern Warfare II and Warzone 2.0 players will be happy with this new addition. 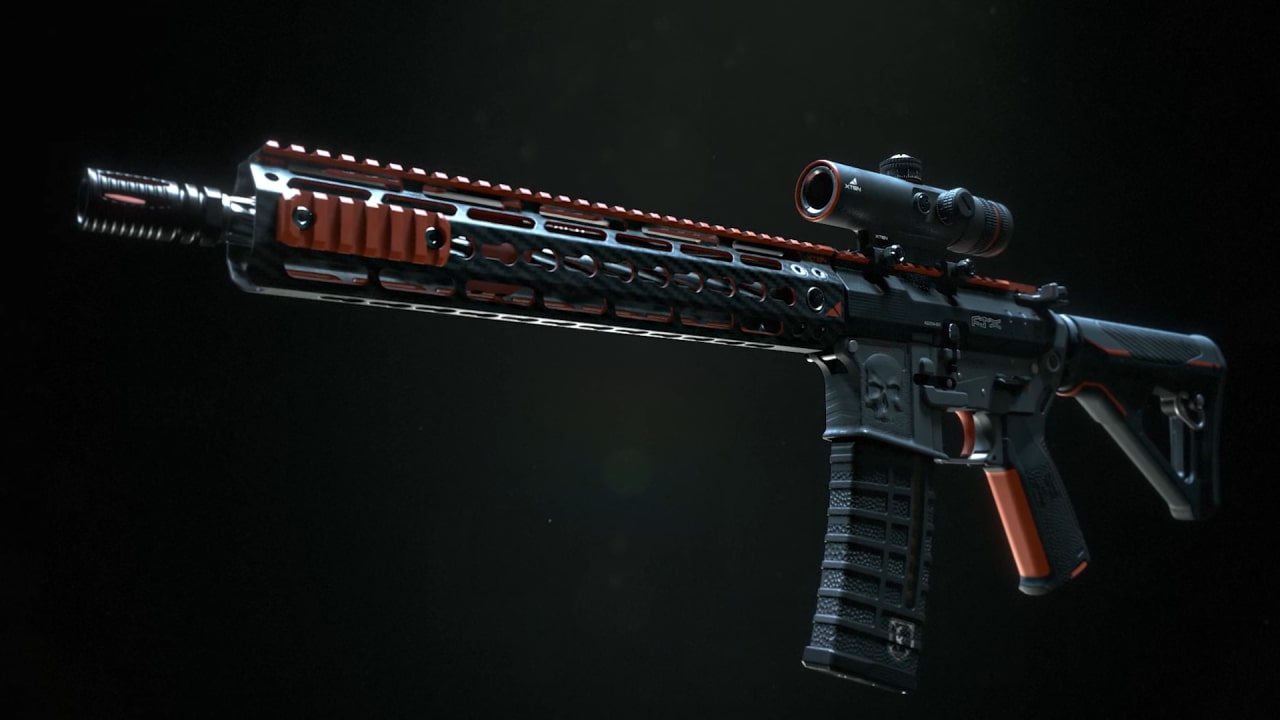 Gunsmith 2.0 is very similar to one that many players can find on Warzone and Call of Duty: Modern Warfare, but it features a new slot that will change how players level up their weapons. Gunsmith 2.0 will have a receiver slot, this attachment slot will allow players to change the weapon platform. The attachments players get while playing with a weapon in the same family will be transferrable. Meaning that if you manage to unlock all the attachments for your beloved M4, these will carry over to other rifles on the same platform as the M16. 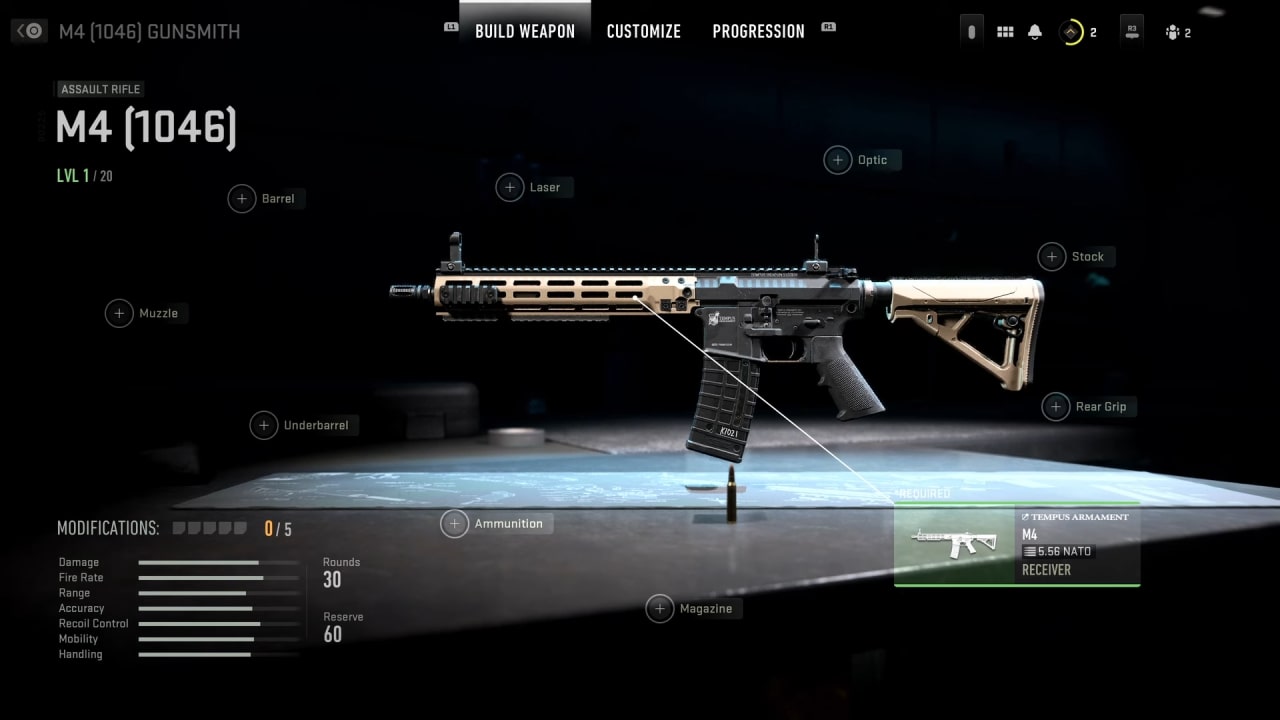 This new way of unlocking attachments will help players to be less annoyed when a new weapon is unlocked. Previously, players had to grind through many levels to get all the attachments for a particular weapon, and after having the perfect setup, they had to start grinding again when a new meta weapon entered the game.

The weapon grinding on Warzone and Call of Duty: Modern Warfare is something that many players have complained about since both games were released. After every new season, players have to grind through a handful of hours to get the right attachments unlocked before jumping into a match with the best loadout. Many players have taken this grinding problem to extreme measures and started to develop strategies to level up their weapons in the least time possible.

These are great news for fans of the previous title, grinding is a common complaint in multiplayer games, and a feature like this will make the experience less annoying, helping Call of Duty: Modern Warfare 2 to keep some of the players for longer.

Call of Duty: Modern Warfare 2 will be available on October 28, 2022, on PC, PS4, PS5, Xbox One, and Xbox Series S|X. For more information about the game, go to the official Call of Duty Twitter page.