Xbox and PC players may not be so thrilled about this. 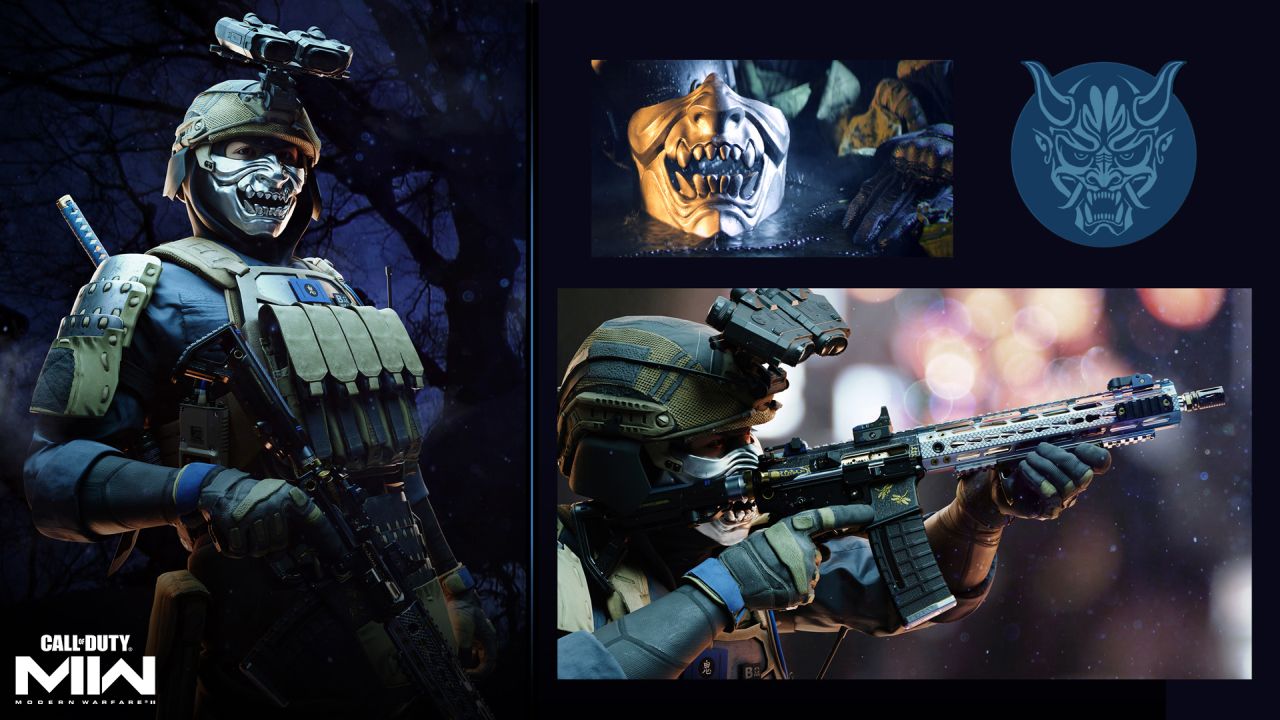 In what might be a surprise given the recent acquisition of Activision-Blizzard, Sony is getting some exclusive content for the upcoming Call of Duty game. Before the pitchforks come out, yes, it is a bit disappointing that there are still console exclusives that can possibly divide the player base. In any case, here is all the exclusive content for PlayStation players in Modern Warfare 2.

People who pre-order the game through the PlayStation store will get the Hiro “Oni” Watanabe Operator when Modern Warfare 2 fully launches in October. He’ll also come with a weapon blueprint.

Even though we ranked the current Operators we know about coming to the game, they all inherently do not provide any sort of different gameplay experience other than some quips and customizations. They’re essentially all cosmetic. He does have a blue-themed design, rocking the PlayStation colors. He’s also Japanese, repping the origin of the console manufacturer.

What might be a bit of an advantage is getting instant access to his weapon. Blueprints in Call of Duty games can be seen as an inherent advantage over other players, though. They’re essentially guns that come with preset attachments, despite not having high enough levels to use them individually. In the past, players have voiced their concerns about things like these being pay-to-win.

The argument can definitely be made and is valid. Though it isn’t too much of a grind to get a weapon up to a certain level, having instant unlocks, especially when you factor in console exclusivity, can be a bit of a problem. The Operator is fine since it’s just a glorified skin, but hopefully, weapon balancing is a lot better this time around.