How to Set Up Discord Voice Chat on Xbox Consoles 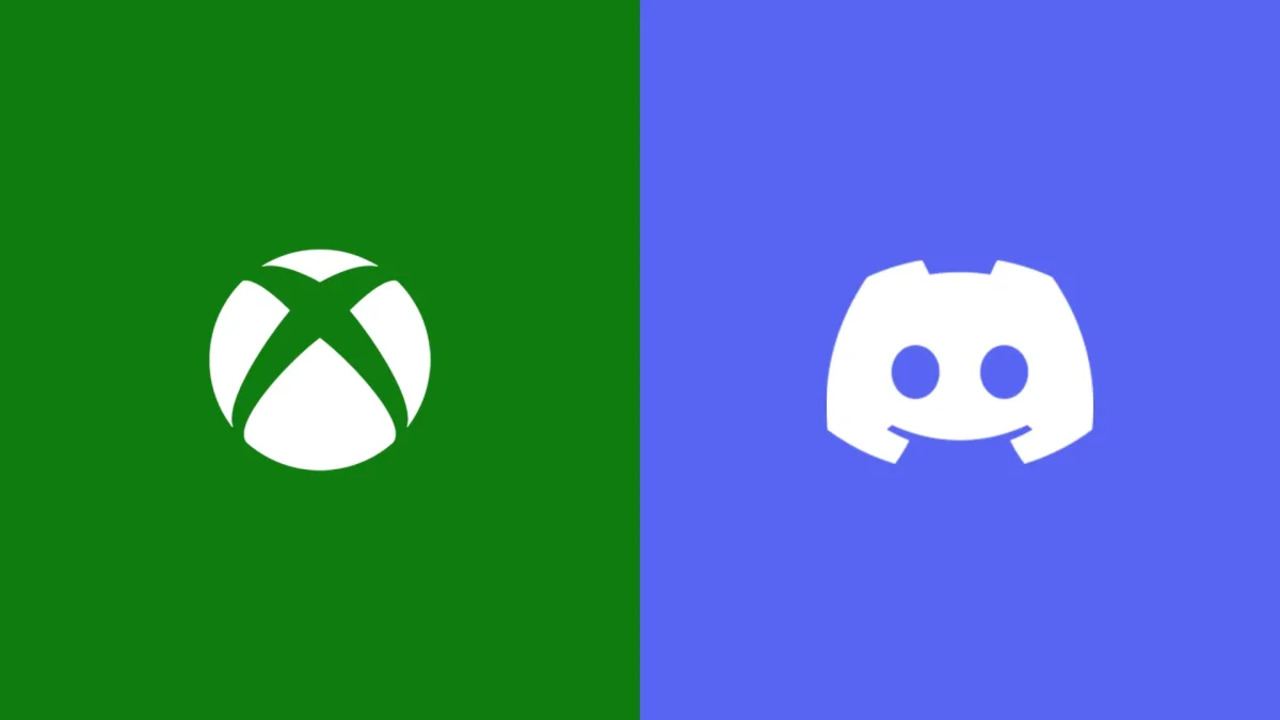 Discord voice chat is now available on Xbox One and Xbox Series X|S consoles, giving players an alternative to Xbox party chat. Using Discord is a much more convenient way to communicate with people playing on PC, and given Microsoft’s push to make PC gaming just as good of a place to play for Xbox users, this connection was inevitable. Currently, only certain Xbox Insiders are capable of using Discord on Xbox, but full support will roll out for everyone very soon. Here’s how to get started with Discord voice chat on Xbox, including how to link your account and invite your friends to voice chats.

How to Set Up Discord Voice Chat on Xbox

To use Discord voice chat on Xbox, the first thing you need to do is link your Discord account to your Xbox. Just follow these steps to get everything set up:

The setup process is very simple. If you’ve previously linked your Discord and Xbox accounts in the past, then you will have to re-link both accounts again to use voice chat. 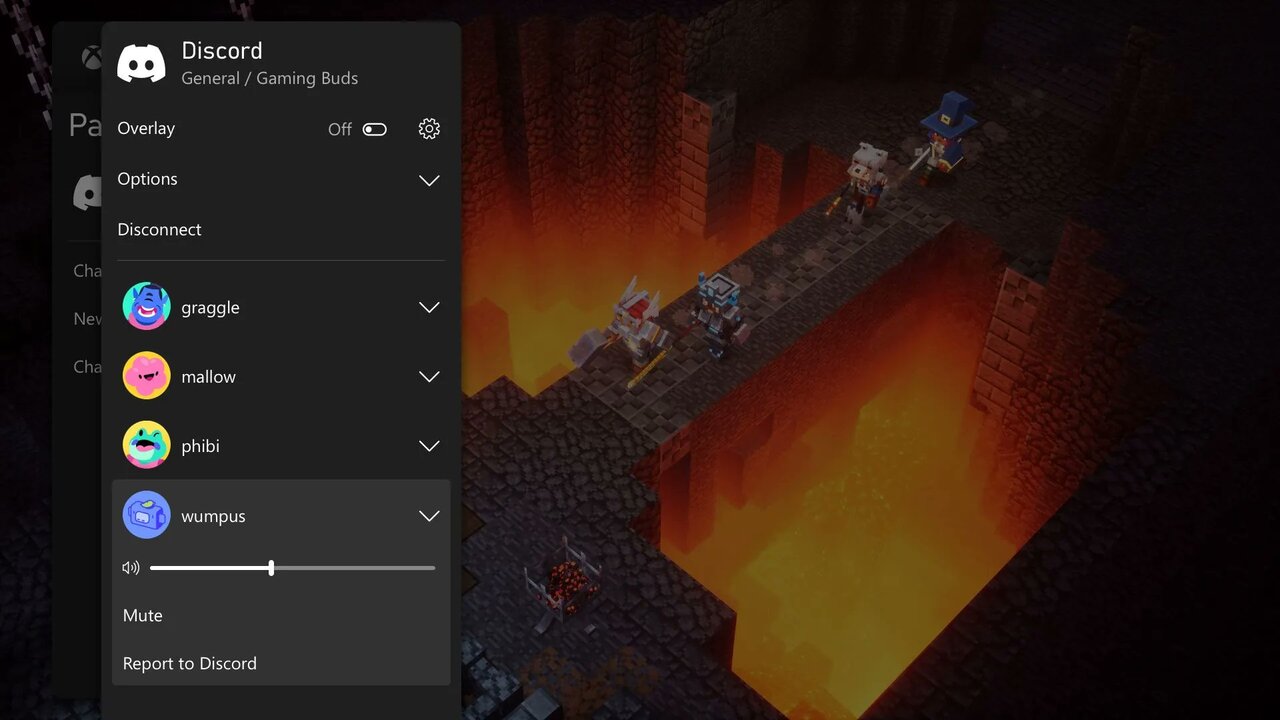 Remember that Discord voice chat support is only available for select Xbox Insiders at the moment, so you may not be able to use it right now if you’re not in one of the higher Insider groups. Full Discord support will roll out for everyone in the coming weeks, however, so just be patient and you’ll get access eventually.

How to Use Discord Voice Chat on Xbox

Once you have linked both of your accounts, you can join Discord voice channels on your Xbox console. You’ll have to use the Discord and Xbox mobile apps though. Once you open the Discord app on your phone and find a voice channel that you would like to join, you will see a new option to “Join on Xbox.”

Once you select the “Join on Xbox” option in the Discord app, the Xbox mobile app will open. Then, it will let you connect to the Discord voice channel on your Xbox console. From there, you can manage the voice chat just like an Xbox party, muting users and adjusting everyone’s volume as you see fit.

Discord is available on Xbox consoles now for Xbox Insiders, with full support for everyone coming in a future update.