How to Make an Axe in Minecraft

Check out how to make an axe in Minecraft 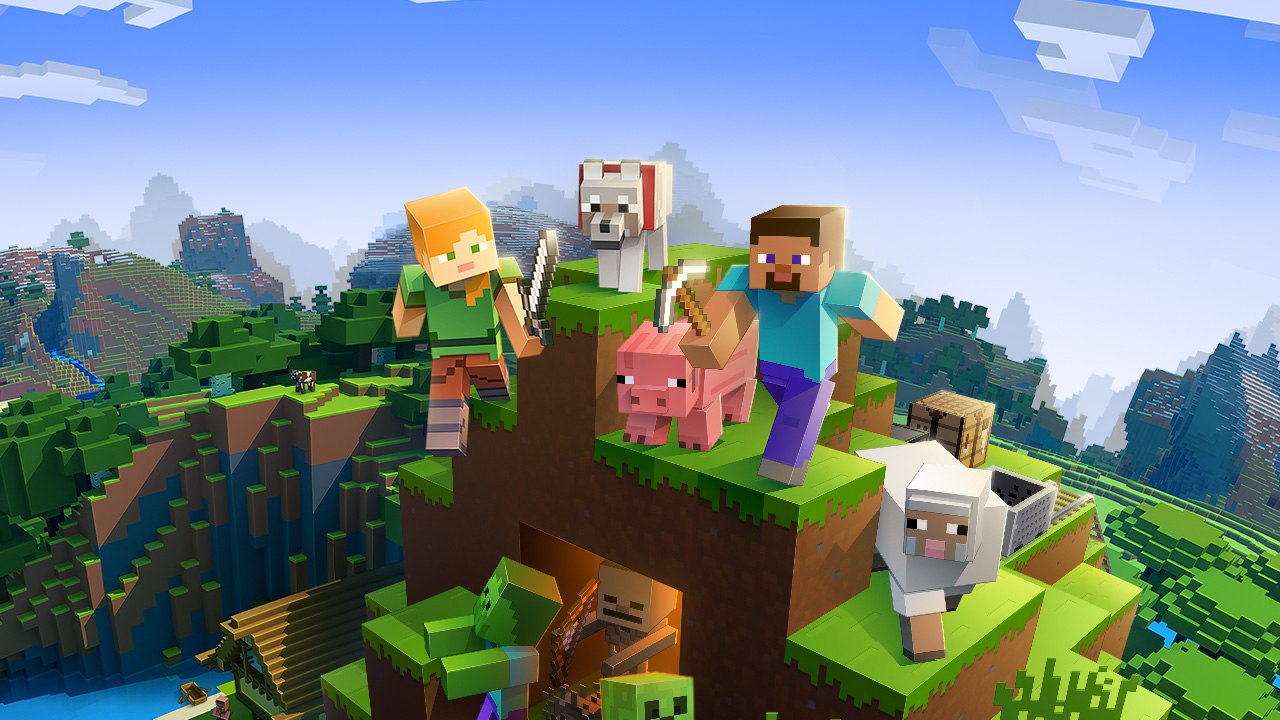 Minecraft players can make use of a way array of resources in order to create an even wider array of tools, gear, and of course, weapons, all of which are a must if you plan on surviving and building your legacy in the game. With that said, among the many weapons players can craft, the Axe is one of the handiest, as it can be used as both a primary weapon and as a tool for resource gathering. But how can you craft an axe? Now, to answer that and more, here’s how to make an axe in Minecraft.

How to Make an Axe in Minecraft

In total, you can craft a wide array of six axes in Minecraft (Wooden, Stone, Iron, Golden, Diamond, and Netherite) but the crafting process will always be the same, with the only difference lying in the types of planks and ores used.

With that said, you can make an axe in Minecraft by first getting two sticks and 3 blocks, which can be either planks or ores of any kind. Once you do that, you just need to open the crafting window and then arrange the items in a way that the ores/planks are placed over the sticks, thus simulating the visual of an actual axe. After placing the items, you just need to select your axe to finish the crafting process.

To recap, here’s how to craft an axe in Minecraft:

Now that you know how to make an axe in the game, don’t forget to also check out how to make a saddle, keep your inventory after dying, and how to both make and use a Fletching Table in Minecraft.