How to Play as a Mii in Nintendo Switch Sports

Bring back the original face of Nintendo sports! 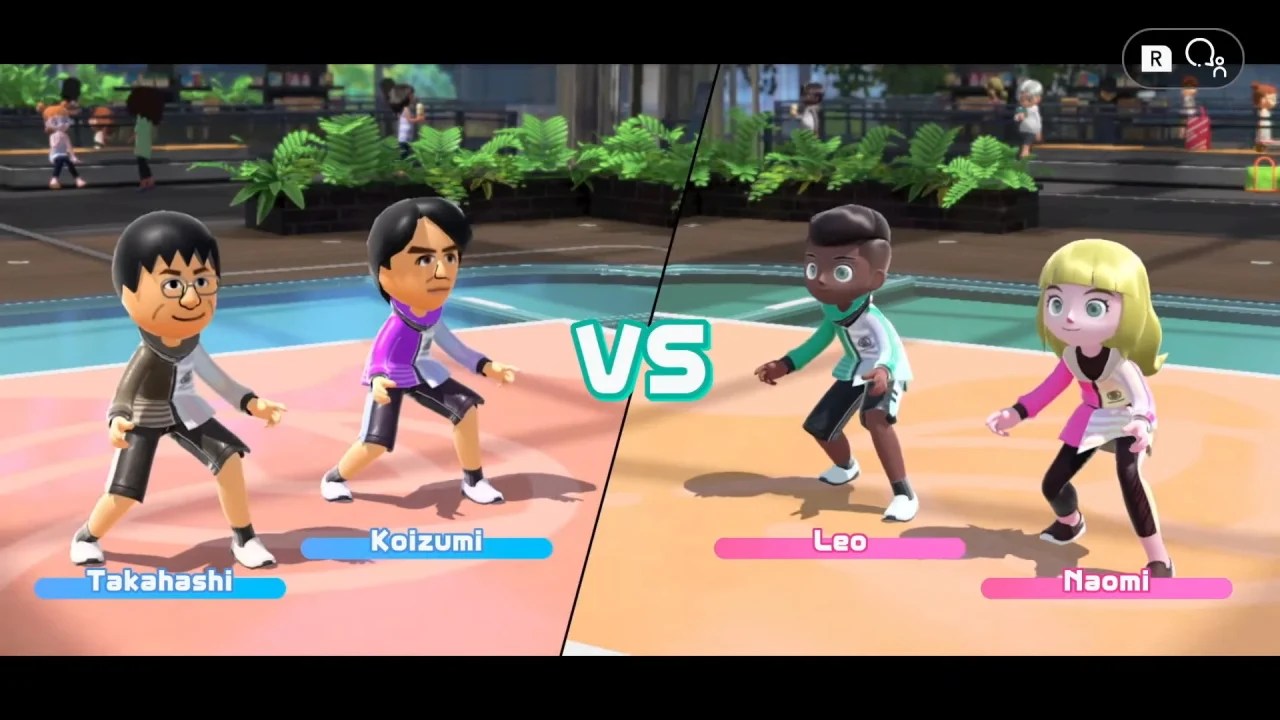 Nintendo Switch Sports has finally arrived, giving players the chance to try out a selection of sports games. In these games, players can use an avatar to represent themselves. These avatars have a selection of equipment that players can customize, as well, giving a more personal touch to these brand-new faces. But for fans of earlier Wii Sports titles, a familiar feature is still available for use despite not making an appearance during the Online Play Test. It is still possible to play as a Mii in Nintendo Switch Sports, though one might miss out on some extra features as a result.

How to Play as a Mii in Nintendo Switch Sports

A Mii can be chosen as a playable character while selecting a user. This can be done by choosing to play globally or by selecting a sport to play locally. Your Switch console’s current users will appear; choosing one of them will bring you to the avatar customization screen. From here, it might seem like the only choice is to use the new avatars created solely for Switch Sports. However, Miis can be found under the “Body” option. Simply selecting the Mii body type will allow you to access your created Miis for use in the game.

Choosing to play as a Mii will unfortunately limit your customization options. Any facial customization is pretty much locked off; you won’t be able to add hats or glasses to a Mii. Custom equipment can still be obtained for your character, such as alternate skins for items in each sport, but you’re better off using the main avatar body type if you want to make the most out of the new features. The new equipment was designed with these avatars in mind, so expect more than a few items to end up entirely unusable for Miis.

Nintendo Switch Sports is still very early into its release, so it’s possible that this might change in the future. In the meantime, make sure to read up on some Switch Sports guides to be prepared for any new content that the future might hold!