How to Unlock Genji in Overwatch 2

How do I unlock the cyber ninja? 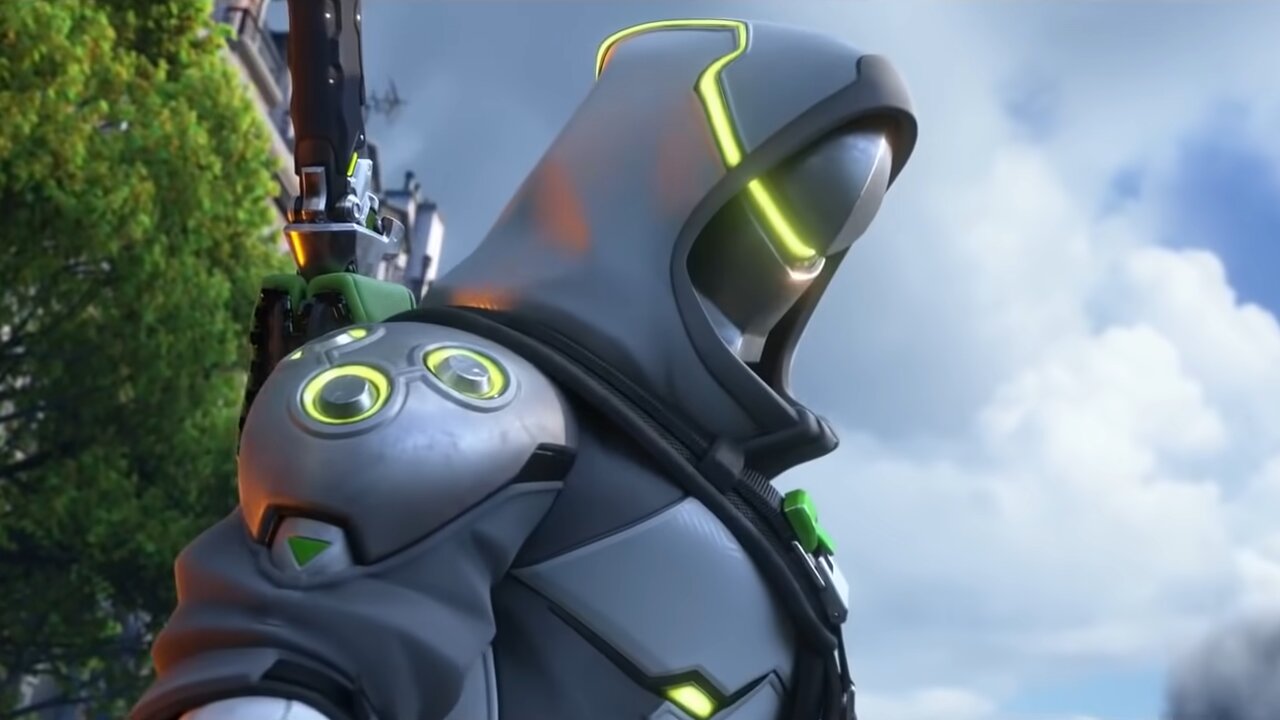 How to Unlock Genji in Overwatch 2

Luckily, Genji is the first character you will unlock in Overwatch 2. And unlocking him is very easy. To unlock Genji, all you need to do is complete one game.

You can play any game mode that Overwatch 2 offers. Custom Games or Practice vs. AI are the only exceptions; those game modes don’t count towards unlocking Heroes. You also won’t be able to play Ranked games until you’ve unlocked that. 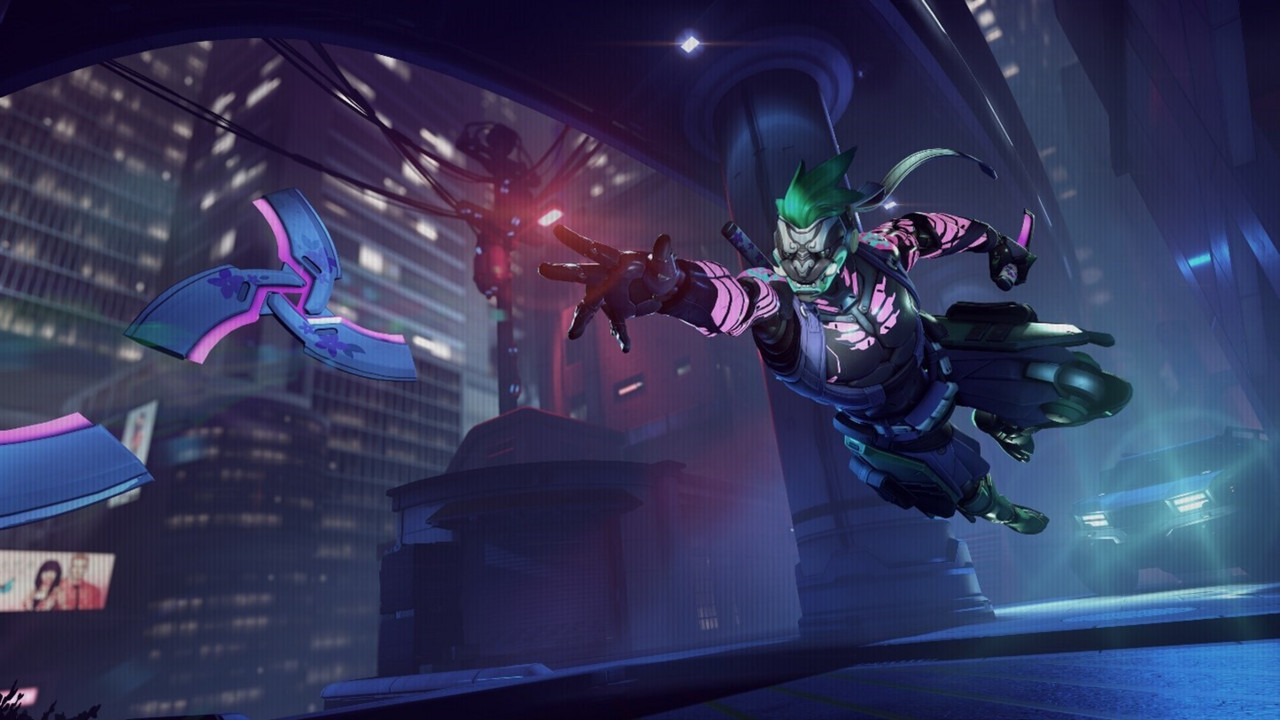 How to Play Genji in Overwatch 2

For abilities, Genji has Deflect which allows him to block melee attacks and redirect incoming projectiles towards where you’re looking. Swift Strike is an ability that allows Genji to dash forward and inflict damage on enemies.

Genji also has Cyber-Agility which allows him to climb walls and double jump. Finally, Genji’s ultimate is Dragonblade and it equips him with a deadly melee weapon for an extended period of time.

To master Genji, you must hit your attacks and use your abilities wisely. If you are looking for more Hero guides like how to master D.Va, visit our Overwatch 2 page for more.