The Best Heroes to Unlock First in Overwatch 2

To help you pick an early main. 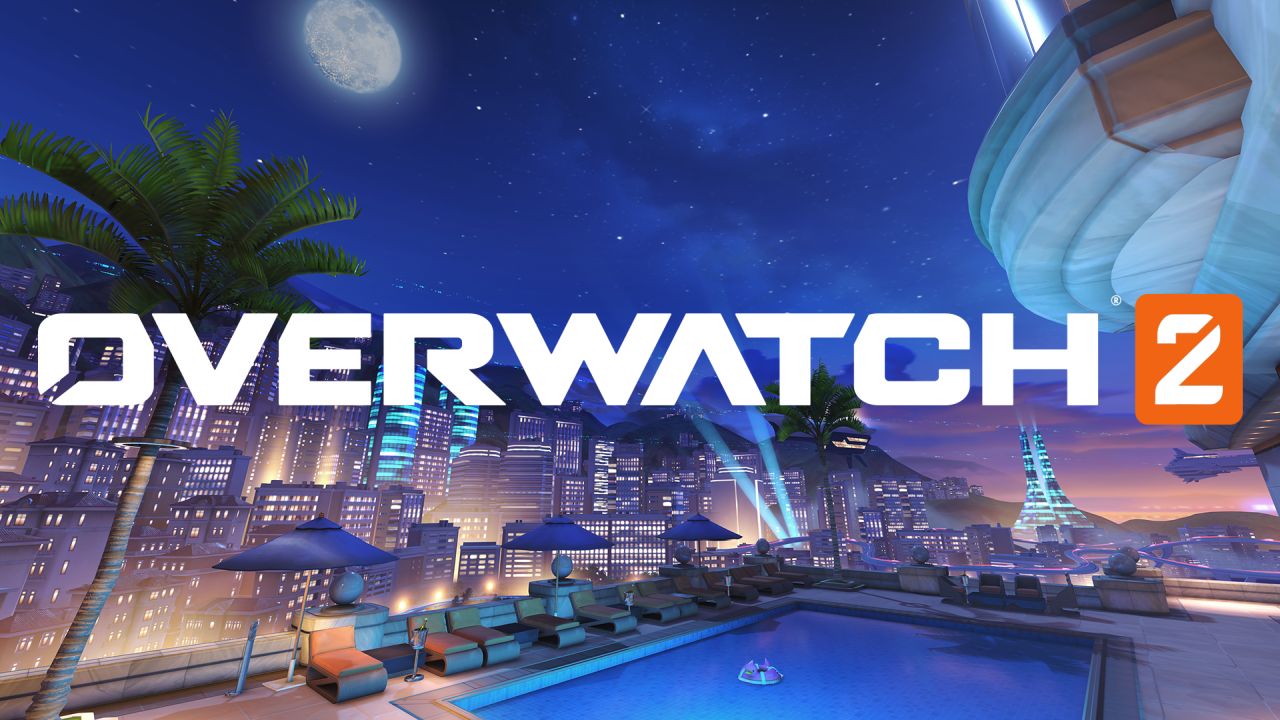 If you never touched Overwatch in your life and your first go at the series is through Overwatch 2, you have some catching up to do. With the 30+ characters in the roster, it might be a bit difficult to choose a main. To make it easier for you, here are the best heroes to unlock first in Overwatch 2.

Just as a note, this is subjective and will mostly appeal to the common tropes and classes found in other shooter games. There are characters who are a bit more complicated, so this is just to ease you into the more complex ones.

The Best Heroes to Unlock First in Overwatch 2

Another thing to take note of is that there are three roles in Overwatch 2. With matchmaking parameters set in place like Role Queue, you should diversify your playstyle. Basically, you should have someone you’re comfortable playing in every role. Here are some solid recommendations. 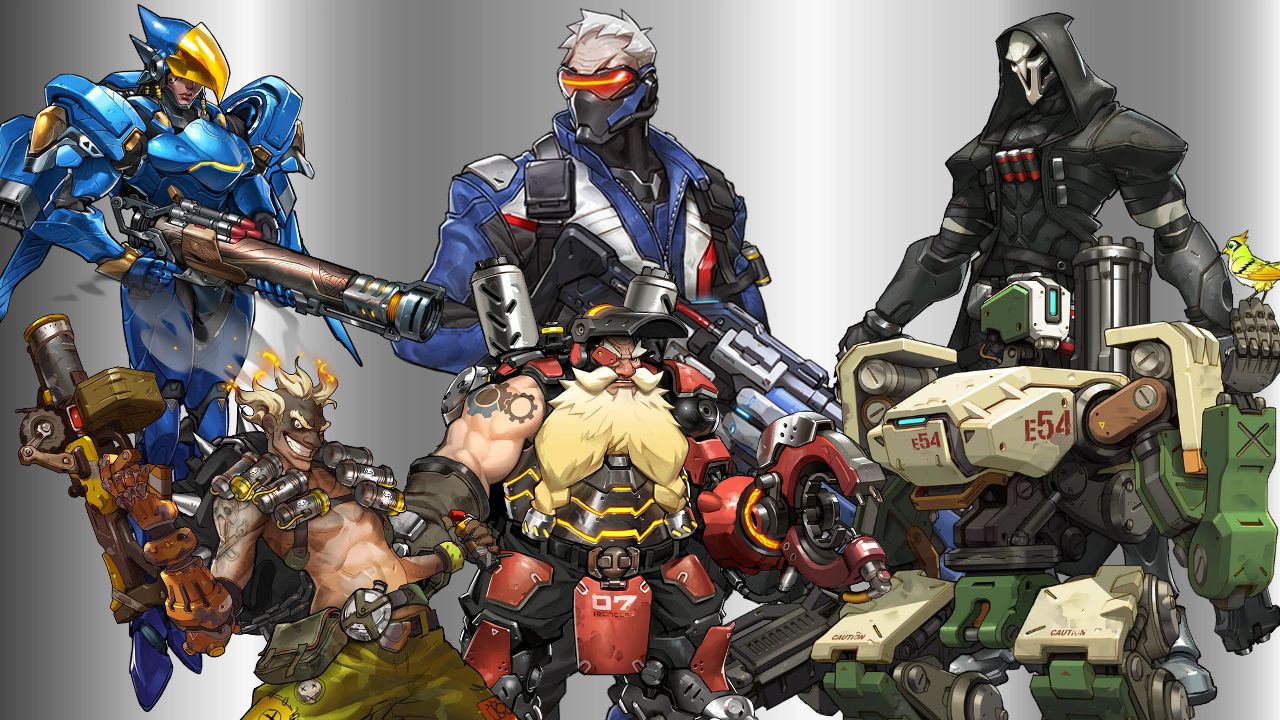 If you’re the type of person who likes to man a turret and spray endless bullets at enemies, Bastion will do just the trick. He’s a lot more mobile than he was before, so now you can rain bullets onto all who try to take you down.

If you like to have a more explosive approach to your gunplay, Junkrat will do just the trick. And speaking of tricks, he can make excellent use of his Concussion Mine and Steel Trap for additional crowd control and locking down the area. Just don’t expect to hit the faster targets so easily.

Take to the skies and rain down justice. Pharah is the perfect hero if you take a more vertical approach with your shooters. She’s all about firing her rockets from high distances, clearing points away with her Concussive Blast, and distracting a team. There’s nothing more satisfying than landing rocket kills from halfway across the map.

If you like to fight close quarters with shotguns, Reaper will do just the trick. His Hellfire Shotguns deal more damage the closer you are to enemies while also healing himself in the process. Reaper is also a very strong flanker so he can take down an unalerted team.

If you like the conventional playstyle of shooters like being able to fire a normal rifle, sprint, and have some kind of explosive, Soldier: 76 is just that. His kit is the standard issue loadout you’d typically find in other first-person shooter games, just with a bit more pizzazz, like having a self-heal and Tactical Visor.

If you feel like you don’t have the best aim, but want to ease yourself into Overwatch 2, Torbjorn can help. He fits the engineer archetype in this game, being able to deploy a turret that can put in work. Torbjorn can also repair the said turret, buff himself to make himself harder to kill, and shoot normally. He’s also a bit smaller because he’s a dwarf, so do what you will with the terrain. 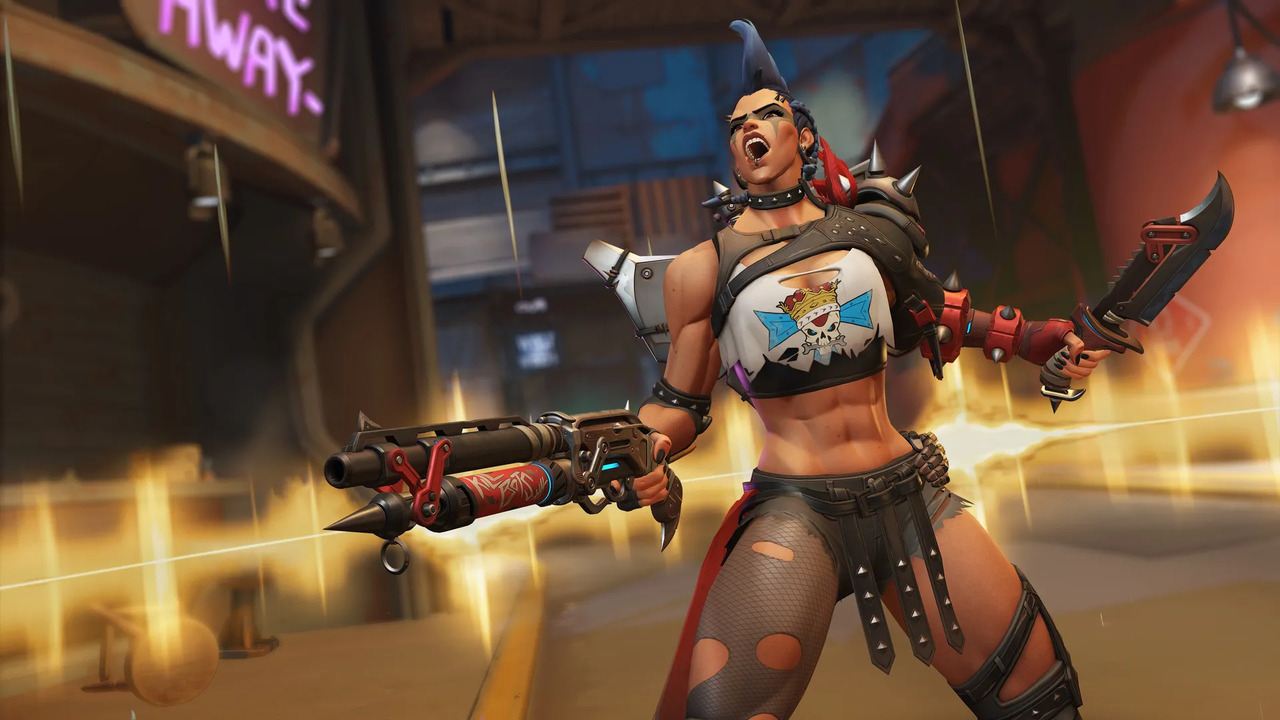 Like Reaper, but harder to kill, Roadhog is an easy tank character to play. Use his Scrap Gun which doubles as a shotgun and mid-range projectile blaster. He can pull an enemy towards him, which is an easy way to pick off the weaker ones on the enemy team. While being very strong offensively, Roadhog is a tank because of his large health pool and being able to heal himself often.

The man who will lead his team into battle is perhaps the premier tank. While not exactly a shooter character, Reinhardt can dish out as much damage as he can also absorb it. If you like to whack people with a giant hammer and control the area in front of you, he’s just that. Everyone loves a Reinhardt.

Junker Queen is a jack of all trades. She can heal herself with all the wound damage she causes to other opponents. Adding to her high health pool, she’s hard to kill, making her a tank. She can also dish a good amount of damage out to her foes while also healing and buffing her teammates. There’s a lot going on with her, so if you like a bit of everything while still being a tank, she’s it. 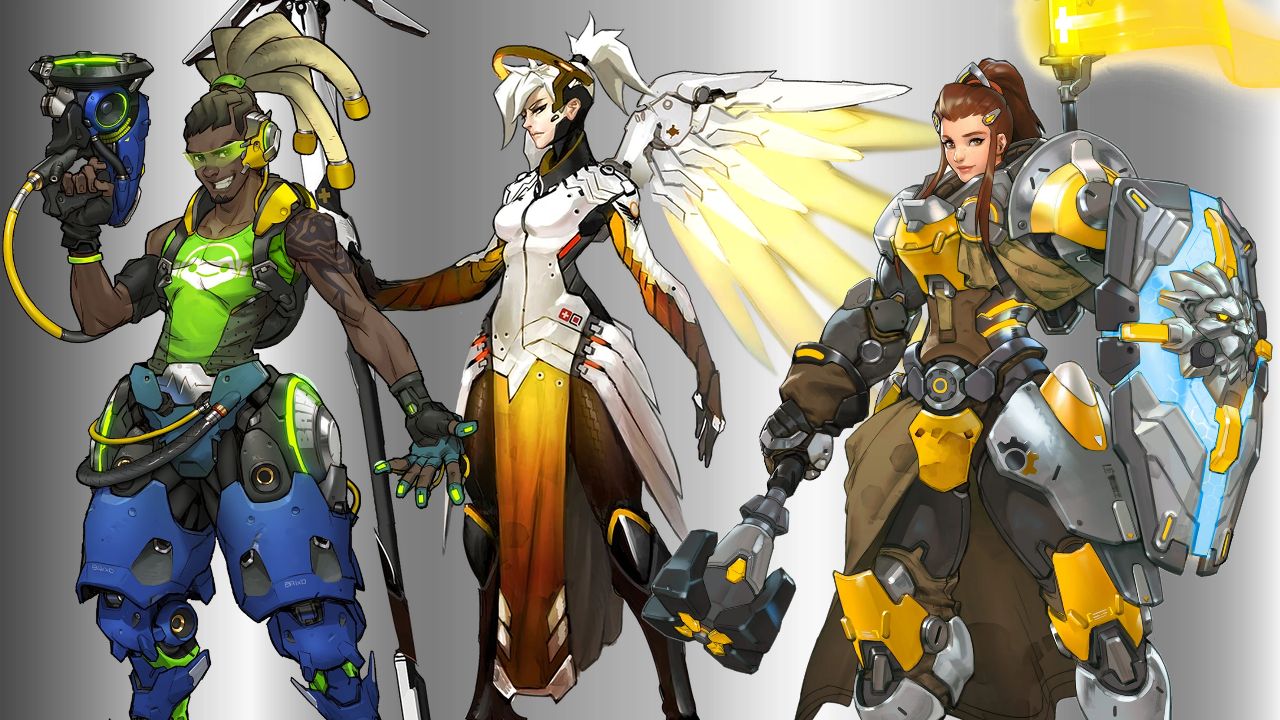 Brigitte is basically the support version of Reinhardt. She can’t negate as much damage or provide a lot of crowd control, but she can certainly keep her allies alive as they make the push for the objective. Her playstyle is a bit riskier, given that you will utilize her best while being in the front line of battle.

If being fast and a healer is your thing, look no further than Lucio. He’s as good at leading the charge as he is keeping teammates alive. Lucio is also one of the more fun and unique Heroes to play. Being able to swap between a speed boost or a healing aura keeps you engaged in battle.

Mercy is also the premier support Hero. Just know that while you’re doing a huge service to your team, providing great healing and buffing, you’re also a huge target for the enemy team. She’s just that good, undergoing so many nerfs over the years. She is quite straightforward as a character, and everyone on your team will love to have her.

There are quite a lot of recommendations, but these are also some of the best heroes to unlock first or start out with in Overwatch 2. It’s more applicable to those who will be starting anew, needing 100 matches just to get the base roster from the first game.