How to Unlock Ranked Play in Overwatch 2 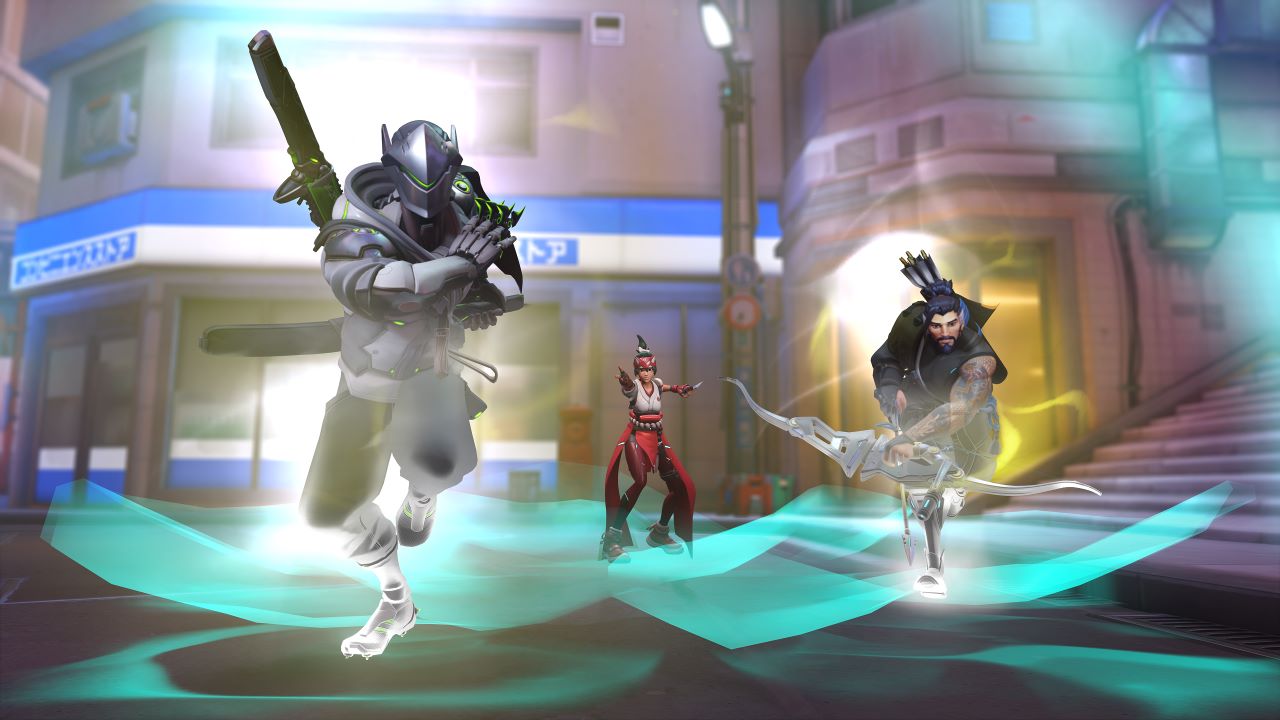 Strategy will ultimately separate the ‘great’ from the extraordinary in Overwatch 2 competitive play. After you get your group together by fixing the player not found error if you need to, you can then get prepared for ranked play. However, there are some hoops you’ll have to jump through first. This article will take you through how to unlock ranked play in Overwatch 2.

In order to unlock competitive play in the experience, you’ll have to win a colossal 50 Quick Play matches. Not only that but you’ll have to go through the tutorial and training for the game. All of these decisions have likely been decided upon to ensure players get a lot of time learning how their main heroes play. Further, they’ll be getting more cued up with the intricacies of the overall game’s mechanics. Winning the Quick Play matches should be a fairly simple process, albeit a time-consuming one. As you rack up hours in the game, you’ll have won fifty matches in likely a month or two.

Once you have won the required amount of matches, ranked play will be unlocked and you can happily begin playing through competitive matches instead. Before you jump into ranked matches, be sure you do indeed have a solid grasp of what your particular playstyles are. There will be an immense amount of competition flowing through the pulsing veins of ranked play. Time to put your best strategies and skills with Mei to the test soon.

The game itself has many changes compared to the first installment of the series and it shows greatly. One of the major changes that you will immediately notice is the 5v5 team composition. This is in direct contrast to the regular 6v6 team setup you may be used to from Overwatch 1. Further, everyone will have a chance to play through Overwatch 2 thanks to the fact it is fully free to play. The only catch is that you’ll have to link a phone number to your Blizzard Account. With some hope, you won’t get any phone connection issues that some experienced ahead of the game’s launch.