How to Fix “Player Not Found” Error in Overwatch 2

Overwatch 2 fans are encountering a player not found error! 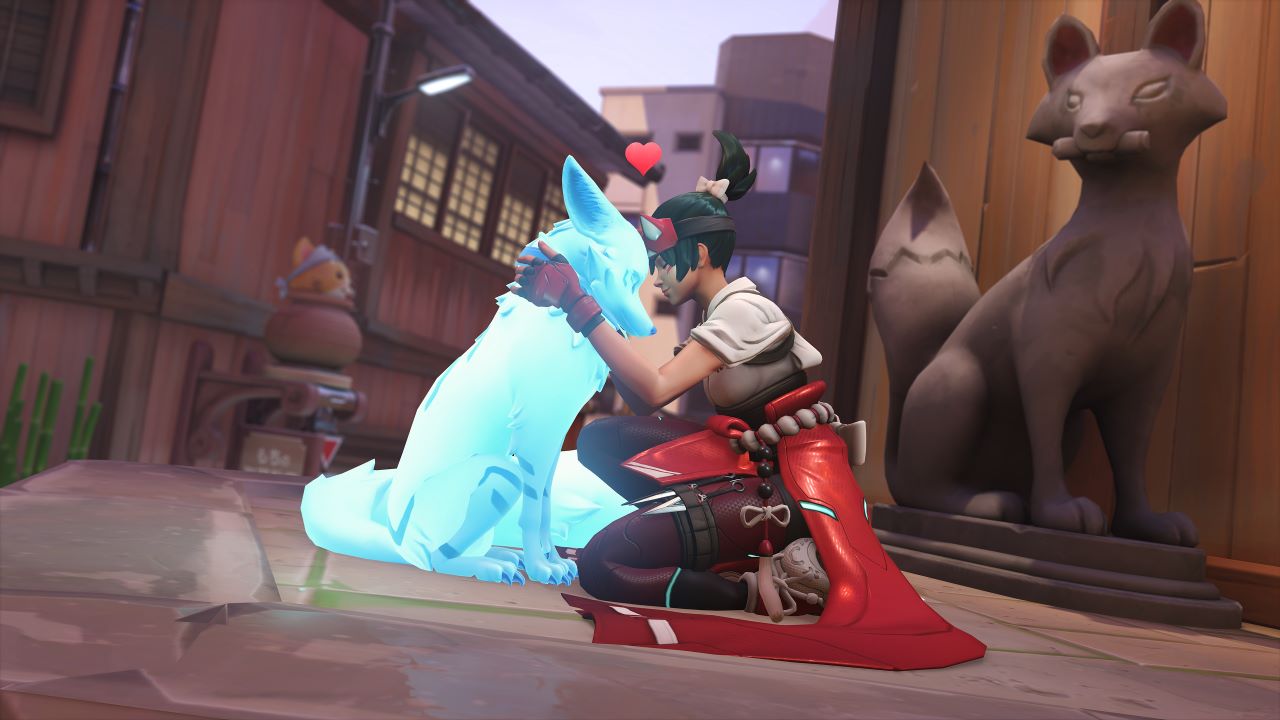 Overwatch 2 knows how to make its mark on the games industry and players are frantically diving into the servers at all hours of the day. A rolling hamster, a rattling Roadhog, there is a constant need for being on the move in the game. In order to start rushing about the maps towards the objectives, you will need a team. So you begin to set up a group to get your people together to send the invites and then suddenly an error appears: “Player Not Found.”

You are now left wondering what’s next. After potentially already having issues connecting your phone number, you now have another error to deal with. Thankfully this article will take you through exactly how to fix the Player Not Found error in Overwatch 2.

Fixing the Player Not Found Error in Overwatch 2

There are a few fixes to this issue that won’t take you too much time. The first of which is to get someone else from your group to attempt inviting the player who shows up as ‘not found.’ It is unclear why this error happens although it can be worked around by trying this. Along with that fix, restarting the game from a fresh reset also can eradicate the issue. Leaving the group and attempting an invite also can also appear to fix the error you get.

The developers will likely be working on a fix for this very soon. Before you get busy with D.Va’s abilities and prime strategies, this issue should be dealt with quickly by one of the methods above. This should hopefully be the only strange occurrence you run across when inviting people. You’ll be winning matches as a team again in no time!