How to Unlock Starlight Strand in Slime Rancher 2

Find out how you can venture to Starlight Strand! 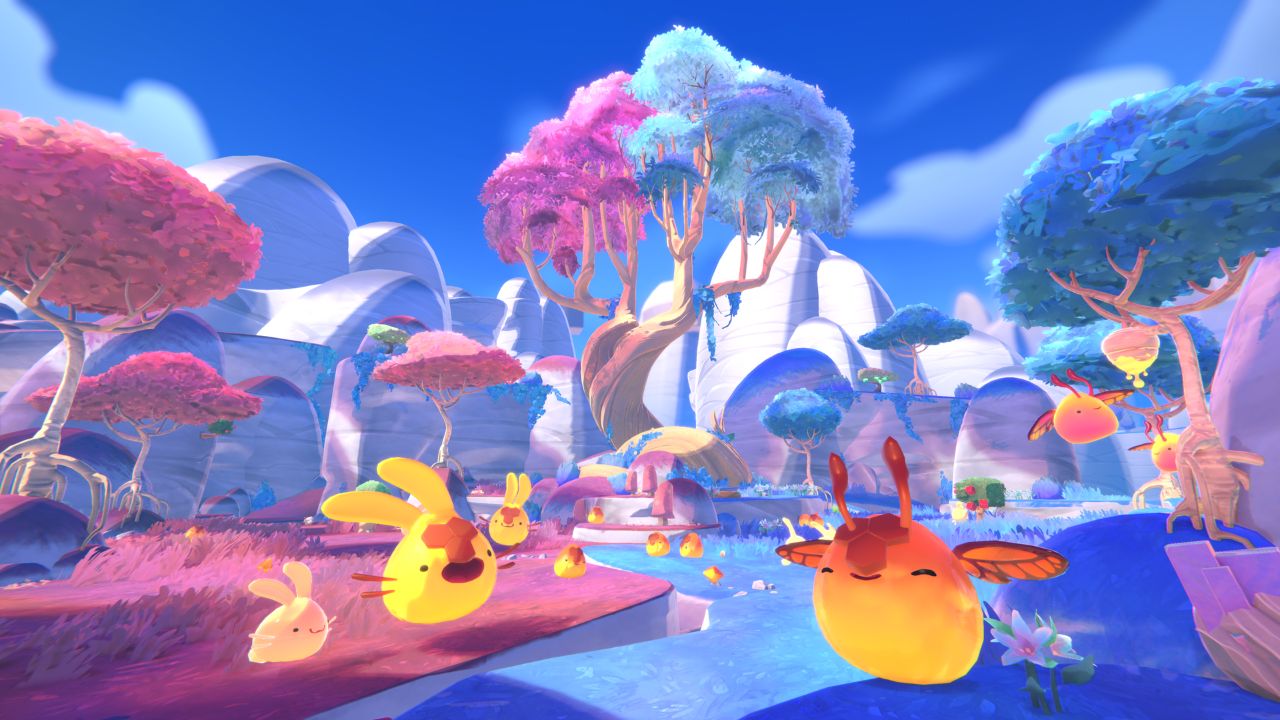 Players should keep their pockets filled with Slimes’ favorite foods if they’re on the hunt to unlock new locations in Slime Rancher 2, as the guardian for each portal has worked up quite the appetite. Starlight Strand is one of the game’s most valuable unlockable locations due to its range of charming slimes and mass of resources. So although you would’ve done the routine before, especially if you’re familiar with locations like Ember Valley, it doesn’t make the process any less fun. Read on to discover how you can unlock Starlight Strand and reap its beautiful benefits.

To unlock access to Starlight Strand, you’ll need to walk to the south of Rainbow Fields on Rainbow Island until you come across a giant Cotton Gordo Slime. Gordo Slimes signify the entrance to a new location, so as soon as you stumble across one, you’ll know you’re headed in the right direction. The Cotton Gordo can be taken down by feeding it 32 vegetables or 15 water lettuces if you aren’t in short supply. As you continue to feed it, it’ll expand until it eventually bursts into much smaller slimes and reveals the way to Starlight Strand.

After wrangling the collection of smaller Cotton Slimes, walk through the newly revealed cave left by the Gordo Slime. An iridescent light can be seen within the remaining cave, which signifies the waypoint and location of the portal to get to Starlight Strand. If you head towards the light, you’ll eventually reach the portal, which will transport you to the new location.

Starlight Strand is home to several new slimes, alongside a tonne of valuable resources such as Moondew Nectar, which any player would benefit from collecting. The location is split into two halves, one pink and the other blue, which gives it a magical appearance. It’s an excellent location for any rancher looking to grab some adorable critters for their collection or just anyone looking to leave Rainbow Island for an hour or two.