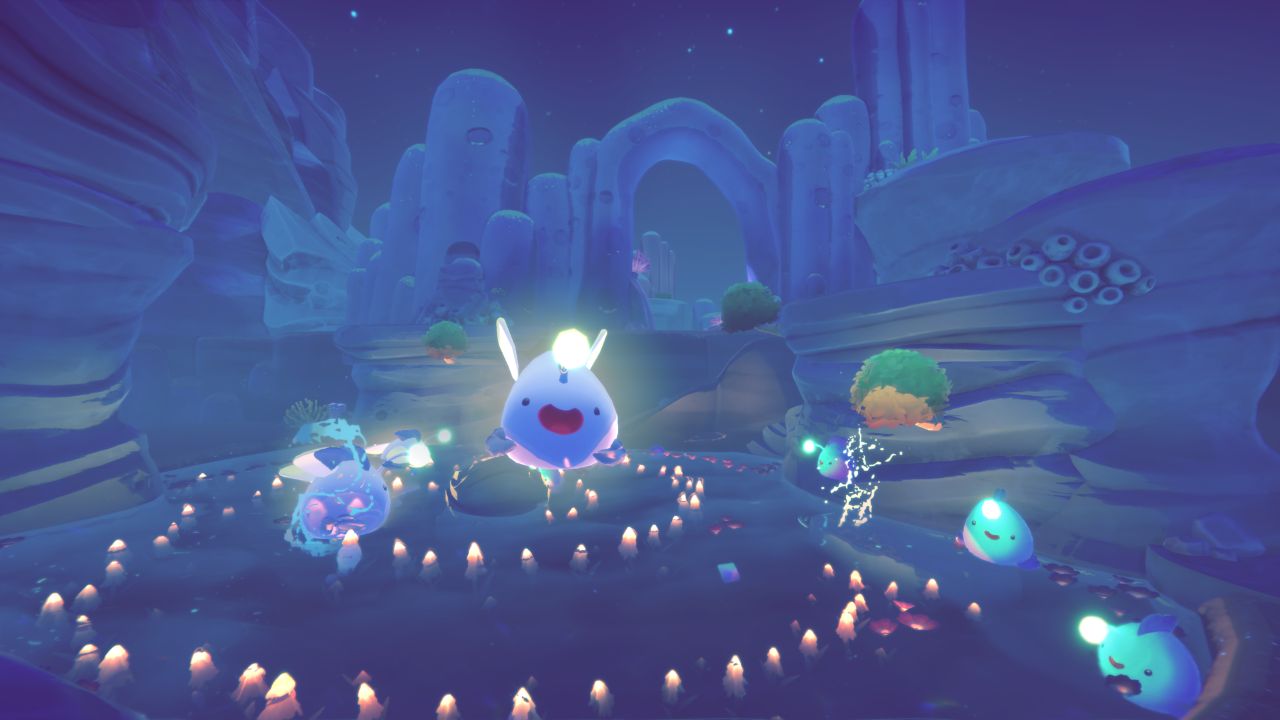 Slime Rancher 2 is filled with twists and turns to keep the player exploring. While Rainbow Island is fun to start with, eventually you’ll want to fledge from the nest and discover what new areas have to offer. But finding these new areas isn’t as simple as teleporting to them straight away. Instead, there’s an element of boss battle to the game, and you’ll face enormous opposition from Gordo Slimes. So read on to find out everything you need to know.

Gordo Slimes are one of Slime Rancher 2’s most significant inconveniences, taking the form of substantially sized stationary slimes that block the entrance to unlockable areas outside of Rainbow Island. Although the name is similar to Largo Slimes, they are much more prominent in size and tower over the player. In total, thirteen Gordo slimes within the game need to be taken down by the player. All showcasing a larger version of slimes from the previous title and the newest additions to the franchise. They’re pretty easy to defeat; they just need a lot of food and time, especially if you don’t have their favorites stocked up.

To take down a Gordo Slime, the player must feed them their preferred food until they combust into a mass of smaller slimes of the same type. The favorite food of the Gordo Slime will correspond to its species, so a Batty Gordo will prefer Pomegranates, and a Hunter Gordo will prefer meat. So before you take on the challenge of bursting one of these giant slimes, you’ll need to make sure you know the ins and outs of their diets. Outside of simply being in the way, they pose no threat to the player, so if you don’t desperately need to access the thing it’s blocking, they are pretty sweet to admire.