Time to find out if Red Dead Redemption 2 is actually on Game Pass! 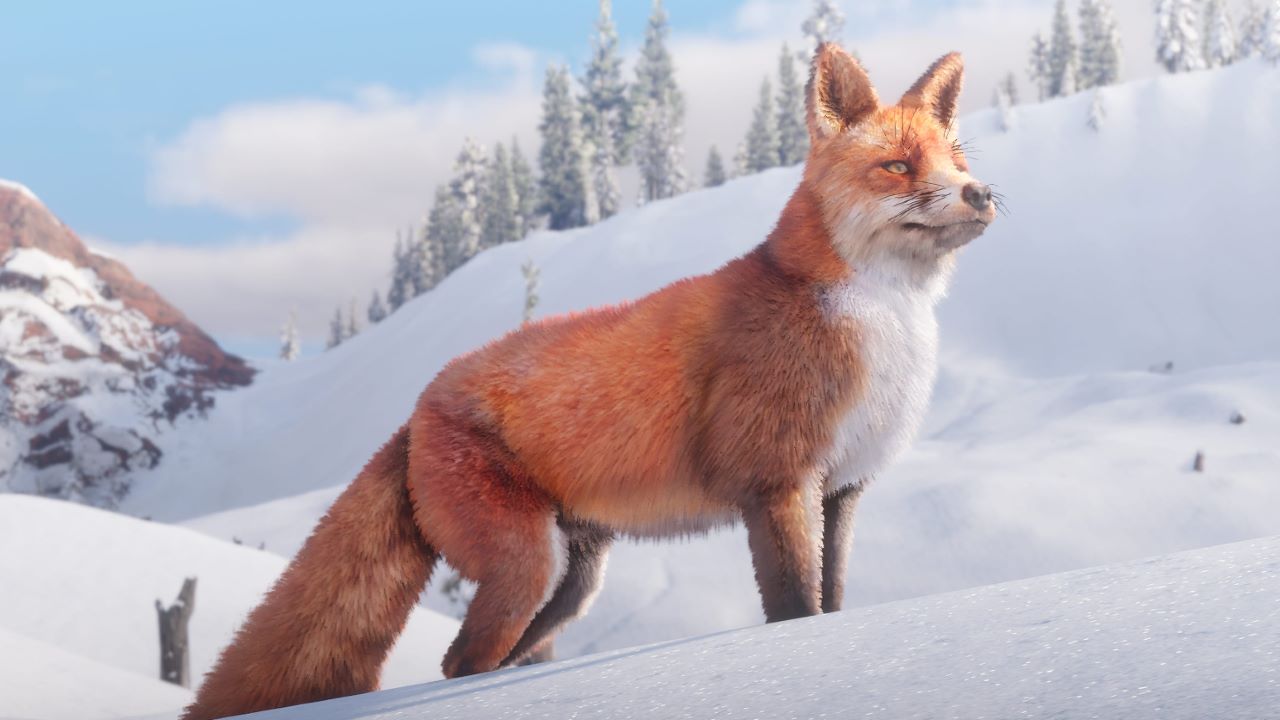 Red Dead Redemption 2 players have been trekking through the gorgeous world for many years and there are always lovely sights to take in. Of course, those who are still yet to jump in may wonder if the game is on Game Pass. While some fans are busy completing the best Stranger missions in the experience, some simply want to get the chance of playing it. This article will inform you of the information if Red Dead Redemption 2 is on Game Pass.

No, unfortunately, Red Dead Redemption 2 is not a part of the Game Pass service which you can utilize for either Xbox or PC. This means that you won’t be able to acquire Red Dead Redemption 2 for free on the service. It does not however mean that it won’t be added in the future. There is always a chance that it could be added for players at some point as part of Game Pass but that is not the current situation for the game.

There is no official confirmation on it coming to Game Pass although there were rumors floating around earlier this year that it may have been making its way to the service but it never actually did. For the time being, you will instead have to make a purchase of the full game either in digital form or physical form and after that, you will be able to happily play through the experience.

Is There Any Other Way to Get Red Dead Redemption 2 for Free?

There is no way to acquire the game for free at the moment on any platform. Therefore you will have to make the main purchase. However, there can always be discounts that float around for the game from time to time on various storefronts allowing you to get it cheaper.

When you have the game, you could even opt to play through it on the Steam Deck if you got it on PC and would prefer that.

Attack of the Fanboy / GAME GUIDES / Is Red Dead Redemption 2 on Game Pass?