Street Fighter 6 may be open world! 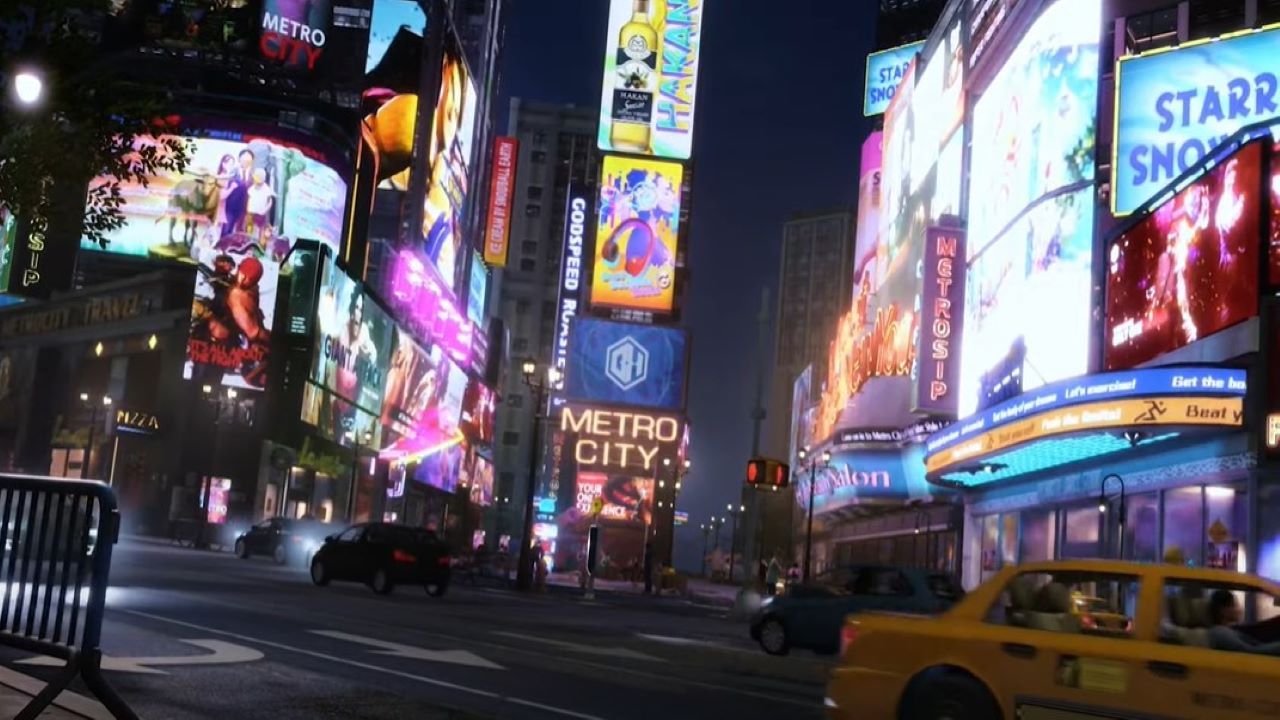 Street Fighter 6 has just got an announcement trailer at PlayStation’s State of Play and the fans of the franchise will no doubt be driven into a happy frenzy of ecstasy. From getting to see some of the beloved characters once again in the trailer to looking at the gorgeous visuals throughout, there was truly something for everyone with this important trailer. However, one thing was certain from the trailer; there looks to be a key new feature for the experience. This guide article will go over if Street Fighter 6 is open world and what this would mean for players.

Is Street Fighter 6 Going To Be Open World?

Within the trailer, we could see sweeping visuals highlighting ‘Metro City’, and furthermore a playable character was traveling about the city smashing up crates as they went and interacting with the locals. It seemed extremely free to roam from the trailer and fights looked like they could be started by simply roaming around the city and finding certain NPC’s.

This has sparked rumors that Street Fighter 6 will have an open world story mode which would certainly link up with what we’ve seen so far. It definitely looks like the game will feature an immense amount of exploration which will be excellent for those who want to take in all of the atmosphere that the various areas of the Street Fighter universe offer us. As with any Street Fighter game, characters and their backstory are a vital part of the series so it will be interesting to find out how the character system works for the open world gameplay.

Time to get those fancy boxing gloves on again, it’s about time that we venture back into the Street Fighter franchise and make those kicks!

Street Fighter 6 will be released in 2023 for PlayStation 5, PlayStation 4, Xbox Series X/S, and PC.