A potential blemish to the newest entry in Capcom's enduring fighting game series. 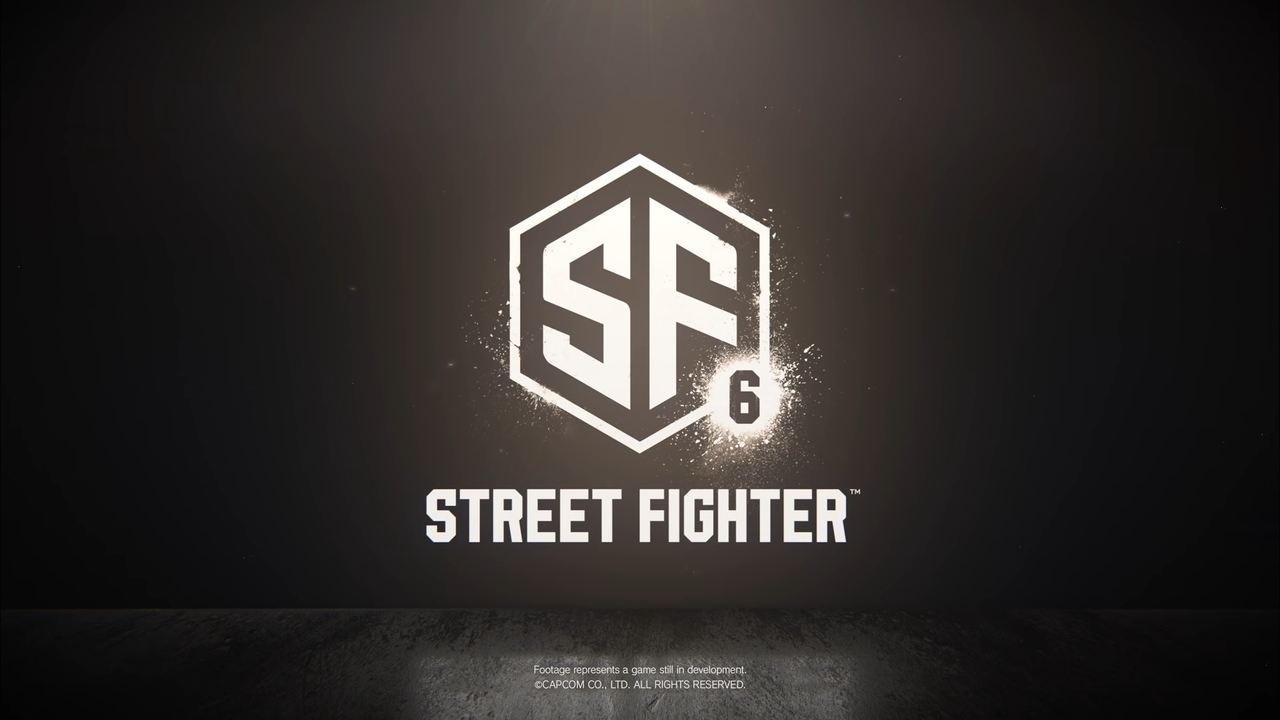 Just recently, a trailer dropped for Street Fighter 6 that featured 30 seconds of footage followed by the logo, indicating to the public that development’s set in motion for a new game in the decade-spanning series at Capcom. Though the series is known to be a mainstay in the fighting game scene, with a presence at large tournaments the likes of EVO. It’s been more than 6 years since the initial release of Street Fighter V, a game that’s seen multiple editions and enhancements since its release, with the Arcade Edition in 2018 and the Championship Edition in 2020. As a result of such updates, It’s not exactly easy to recall the absence of a fully-fledged numbered entry until now.

In the 30 second footage shown for Street Fighter 6, audiences are thrust into a viewing experience that largely consists of viewing the new character models that have been constructed for the new title, with various cinematic shots depicting a bare-chested Ryu that is seemingly more disheveled, with grown out facial hair, reminiscent of the Battle Costume that he received for Street Fighter V. Ryu is shown shortly afterward in combat with one of the newest additions to the series, Luke, as the clash cuts to the title card, revealing that Street Fighter 6 is a work in progress.

Despite the initial warm reception to the announcement, concerns were soon brought to the forefront as to the ending title card. Aurich, a street fighter enthusiast and the creative director for Ars Technica were quick to point out that the new logo for Street Fighter 6 seems to be a modified stock image that is taken from existing templates on Adobe, with the template widely available to paying customers at the price tag of 80 dollars.

I don't even know what to say. I knew it was generic but I didn't realize it was this bad. They searched for "SF" on a stock logo site and rounded a couple corners and added the 6

This observation was soon met with media traction and succeeding responses to the original tweet. With users expressing disappointment at the lack of efforts towards ensuring a unique and tailored graphical design for the logo. One post was particularly condemning, where comparisons between the logo for Street Fighter 6 was compared with past entries in the Street Fighter series. This has only led to more ridicule or criticism of the current situation at hand.

It’s somewhat difficult to argue against such outrage considering the precedent of past Street Fighter entries, where the logo’s played a part in every announcement trailer that’s been made. It would be possible to suggest that the logo is something that has seen changes from the initial trailer to the eventually finalized full reveal, but judging from the added subtitles to enhanced editions of past entries, that doesn’t seem to be a normal occurrence. Suffice it to say, In this particular instance, one can only wait and see if this critique will see more viewers and audiences so as to garner Capcom and or the Development team’s attention, which they are hopefully keen to resolve like in the cases for Street Fighter V back in the day.

More news regarding Street Fighter 6 will be released in the Summer of 2022.