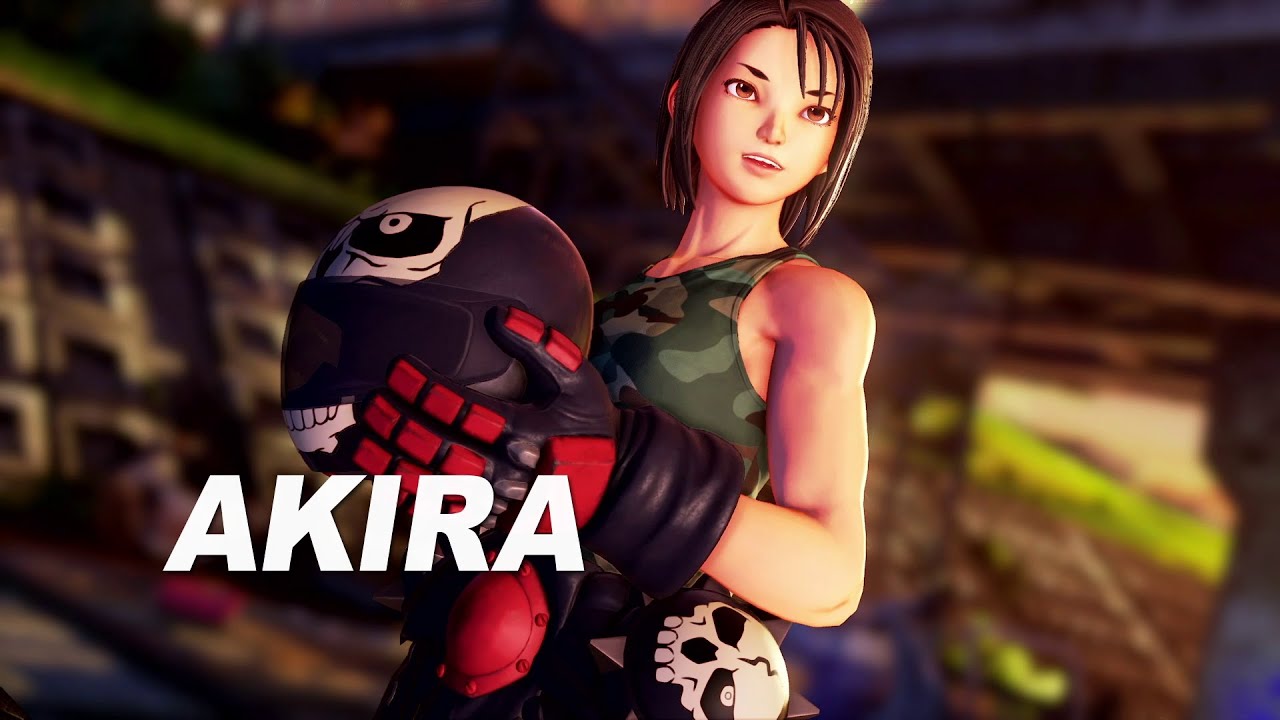 Today, CAPCOM revealed, on the official Youtube channel of the Street Fighter series, the gameplay trailer of Street Fighter V: Champion Edition upcoming character Akira, set to be released in the game’s tomorrow, together with Oro.

Akira debuted in the 1997’s Rival Schools: United by Fate, becoming one of the most beloved characters in the series, together with her brother, Daigo Kazama; This will be the first time she is featured on a Street Fighter game.

In the trailer, which you can check out below, you can see both her playstyle, which relies on dealing heavy combos, powerful counters and aerial combos, as well as her mastery of martial arts, as she keeps her opponent’s open to more damage. In the trailer, we can also check out her special, where she calls her brother to deal massive damage in a joint attack.

You can check out Street Fighter V: Champion Edition’s official description below, as it is featured on the game’s official site:

”Rule the ring with Street Fighter V: Champion Edition, the most robust version of the acclaimed fighting game! This new version includes all content (excluding Fighting Chance costumes, brand collaboration costumes and Capcom Pro Tour DLC) from both the original release and Street Fighter V: Arcade Edition. Champion Edition adds each character, stage and other content that released after Arcade Edition and with the release of this new version. In total: 40 characters, 34 stages, over 200 costumes – all action-packed into one knockout edition! READY? FIGHT!”

You can play Street Fighter V: Champion Edition right now, on the PlayStation 4, PlayStation 5, Xbox One, Xbox Series X/S, and PCs. If you want, you can also take part in the limited free trial available right now on both PlayStation 4 and 5, featuring all the characters released between seasons 1 and 4.