Is Tower of Fantasy Down? Here’s How to Check Server Status

As servers are not so overloaded, we'll get a better picture of what's going on. 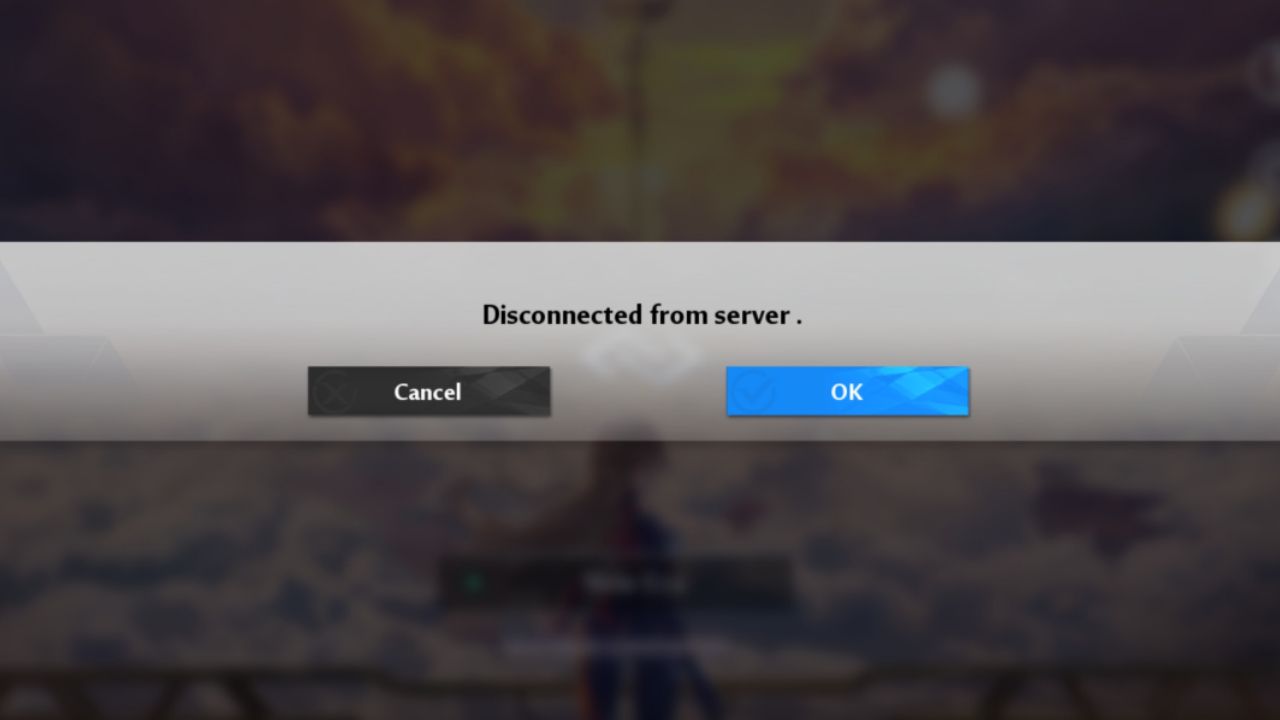 It looks like Tower of Fantasy is going to give Genshin Impact a run for its money with the overwhelming server requests it’s getting right now. But when things start to become more stable, how can we check the status of the server for the game? For future reference, how can we tell when Tower of Fantasy is down? Here, we can explain how to do so.

Is Tower of Fantasy Down?

Since the game came out, the game isn’t down per se, but it is experiencing high volume traffic. So many people are creating accounts, logging in, and trying to get into a server that basically every server in every region is on a massive queue right now.

However, for future reference, if you want to check if a server is operational or not, you can do so by checking in-game. There are four colors that indicate the status of a server. Here are what each means.

If you are experiencing server issues, make sure your connection is stable on your end, restart, and try again. Since the game just came out, you’re most likely seeing queue times that exceed 8 hours. Don’t worry, those problems should be resolved soon.

Since most servers right now are in the red, just queue into one or customize your character until the overloading issues are resolved. You might as well tune the game’s settings and looks to fully maximize your playthrough.

Tower of Fantasy is available to download for free now on iOS, Android, and PC.

Attack of the Fanboy / GAME GUIDES / Is Tower of Fantasy Down? Here’s How to Check Server Status