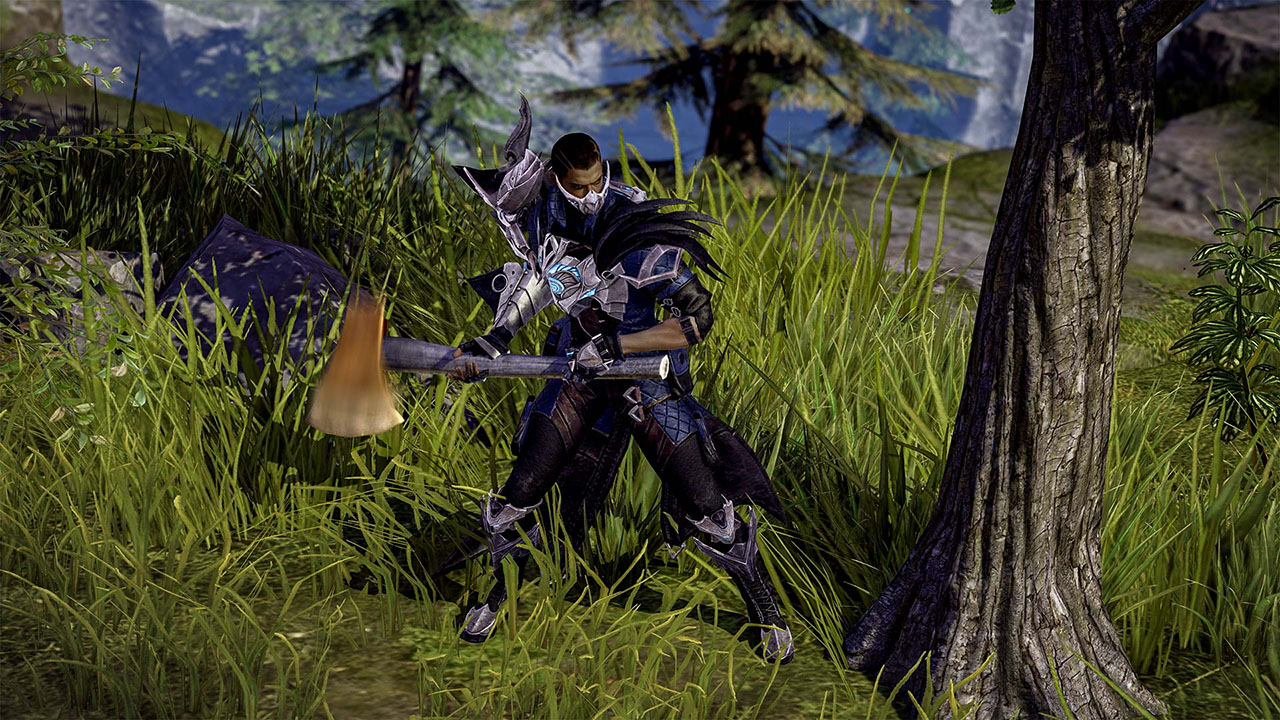 Lost Ark players can, during their journey through the many regions present in the land of Arkesia, collect a wide, and we mean wide, among of collectible items, all of which are sure to reward them with many handy and rare rewards depending on the total amount found and collected. With that said, among all of the collectible items, the first you will be able to spot are the Mokoko Seeds, which will be scattered across many of the game’s explorable areas. Now, so that you can collect all of them as fast as possible, we will tell you where to find all the Mokoko Seeds present in the Loghill region.

Just as with the game’s holy city of Prideholm, the first city players will visit after completing the game’s prologue, you can find a total of 9 Mokoko Seeds in the region of Loghill. The first two seeds can be spotted rather easily, as they will be located in the main path towards the East Oratory. After obtaining the second seed, just go follow the patch to the right to find another seed. After getting the first three seeds, head towards the Archbishop Statue Ruins area, where you will be able to find one in the eastmost area of its first intersection, against the camera angle. You will also be able to spot two other seeds in the area, this time in its westmost area. To reach the area, just kill the mobs present there and then follow the prompt to jump towards the trees, where you will be able to catch them. After that, you can find the area’s seventh seed by heading to the area in front of the Kosh Ruins. The last two Mokoko Seeds featured on the Loghill area, on the other hand, can only be found after you acquired the Forest’s Minuet Song/Tune. Once you do, just head to the northeast portion of the area to open a path to them.

You can check out the exact location of all Mokoko Seeds present in Loghill below, as they are featured in Lost Ark’s interactive map: 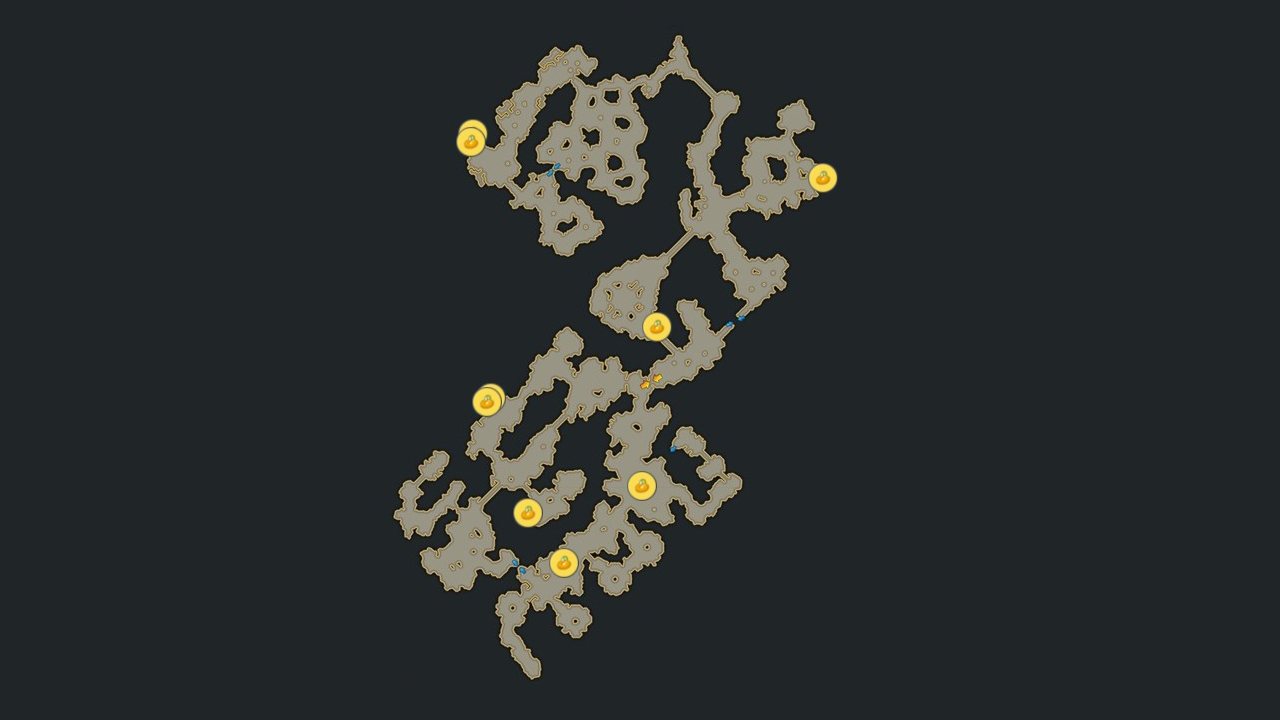 You can currently play Lost Ark exclusively on Steam. You can also currently get the first batch of Amazon Prime Gaming rewards, featuring a good amount of early game items, by logging into your account on the service and claiming them, so don’t miss out on the chance to begin your journey with a little extra.