Lost Ark: Save Gerka or Run Away?

What should you do with Gerka? 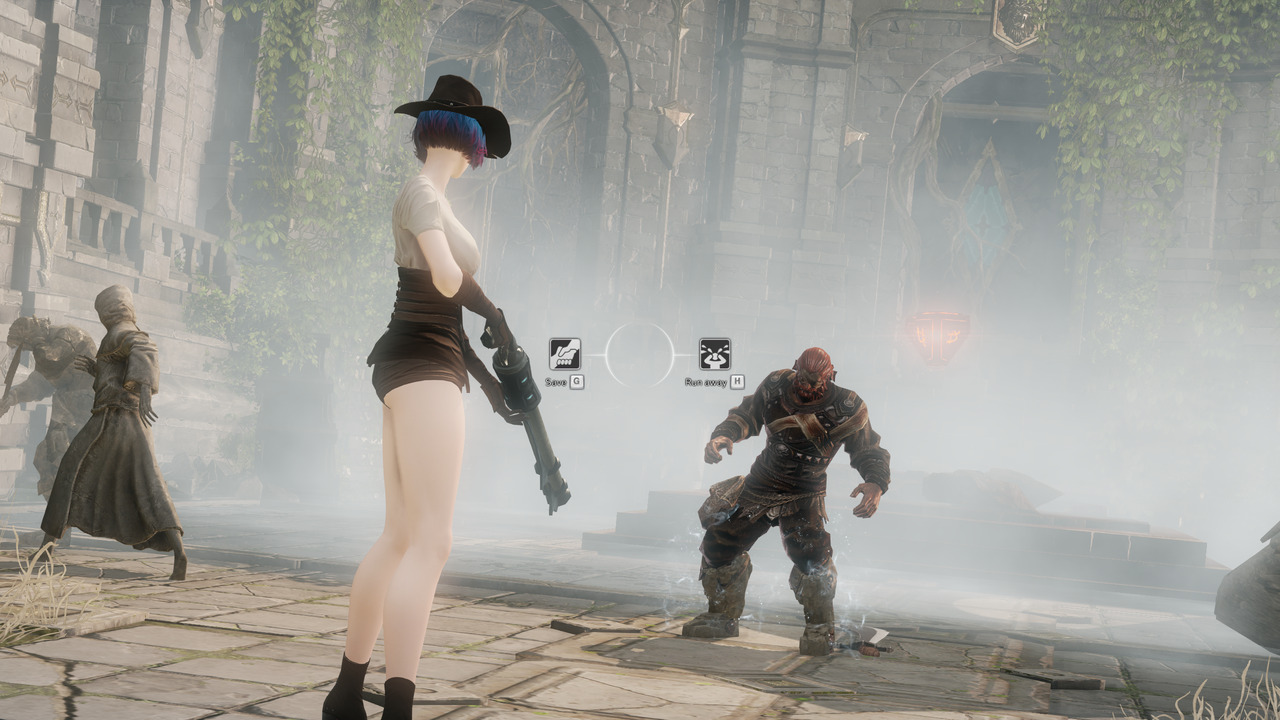 Many players wouldn’t expect to make choices in a grindy action RPG like Lost Ark, but players must choose to either save Gerka or run away in the opening act of the game. This choice happens incredibly early in the game, taking place while players are still familiarizing themselves with combat and the game’s general mechanics. There are actually a few more choices like this one throughout the main story of Lost Ark, and if you’re coming off of a game like Dying Light 2, then you may be worried about where your choices will lead you. Here’s what you should do with Gerka in Lost Ark.

Should You Save Gerka in Lost Ark?

While this may seem like an important decision that will have ramifications later down the line, this choice does not actually matter. No matter what you choose, the same outcome will occur. Gerka will end up petrified no matter what you choose. Just pick either one of them and get on with the rest of the game.

Lost Ark presents players with more binary choices like this throughout the main storyline, but very few of them have any effect on the game whatsoever. There are a select few that do have different outcomes, but you’re not going to affect the storyline in any major ways or get a different ending when everything is said and done. Gameplay comes first in Lost Ark, so don’t go in expecting an epic single-player story with branching paths.

This will surely disappoint some players, but there’s still a lot to love about Lost Ark. It has an incredibly in-depth character creator, the combat is solid, and playing with friends is easy. Hopefully Amazon Games can keep this MMO in the spotlight for longer than New World, which has seen a steady decline of players since it peaked shortly after launch in 2021. Thankfully, the game has already existed in other regions of the world for quite some time, so it looks like the formula will continue to work from here on out.

Attack of the Fanboy / GAME GUIDES / Lost Ark: Save Gerka or Run Away?