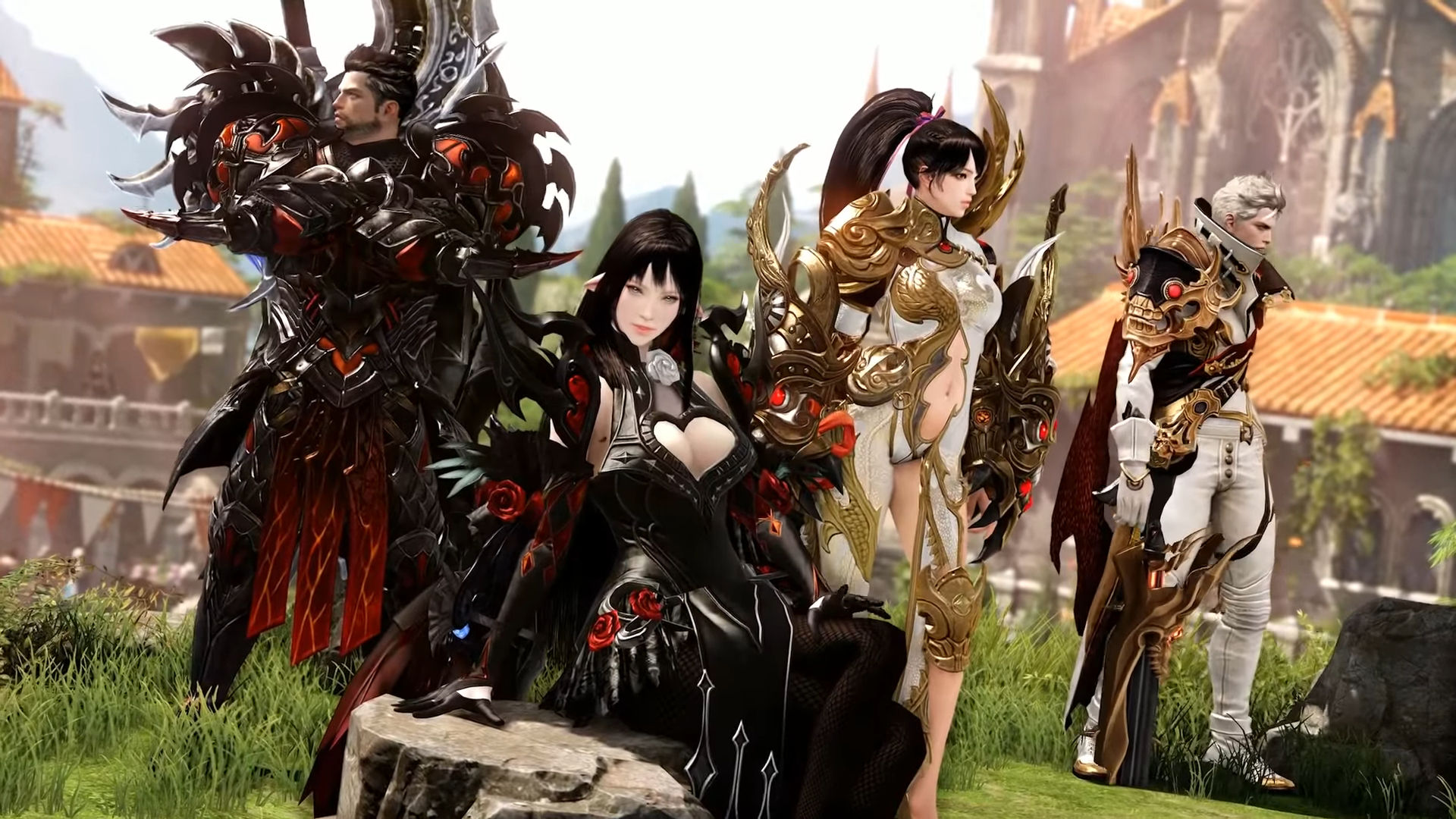 Lost Ark has a host of bosses on offer for players and many of you will be wanting to dive into the action and get to ripping flesh off of the various creatures you will encounter on your journey through the world. Prepare your class, unsheathe your weapons, and get ready to begin the hunt for new loot. Lost Ark is now released and players are wanting to start venturing through the lands. This guide article will take you through the process of where to find a vicious plant world boss named Rovlen in the experience.

Lost Ark Rovlen Location and How To Defeat

Rovlen can be found in the Bilbrin Forest, northeast of the Grayhammer Mine on the map. The forest itself is located in the ‘West Luterra’ region and players will be able to make their way to the location in order to encounter the world boss. It should be noted that Rovlen is known by players to be a much tougher world boss than certain others and so caution would be advised when battling against Rovlen.

Ensuring you avoid the various AOE attacks that Rovlen dishes out will make sure you see success against this world boss in no time. Stock up on the best weapons you have with effective damage traits and this will also help you in your battle with Rovlen. Furthermore, be sure to select a class that fits your playstyle before you venture through the world that Lost Ark has to offer!

Since Rovlen is a world boss, there is of course a respawn time linked with the boss, after Rovlen has been eliminated, players will have to wait 30 minutes until battling Rovlen again once they spawn.

Rovlen is certainly an excellent boss to battle and you will be gaining all of the precious loot and experience points from the battle after defeating the world boss.