Best Lost Ark Class: Which of the 5 Classes is the Best?

Check out which class is the ideal for you 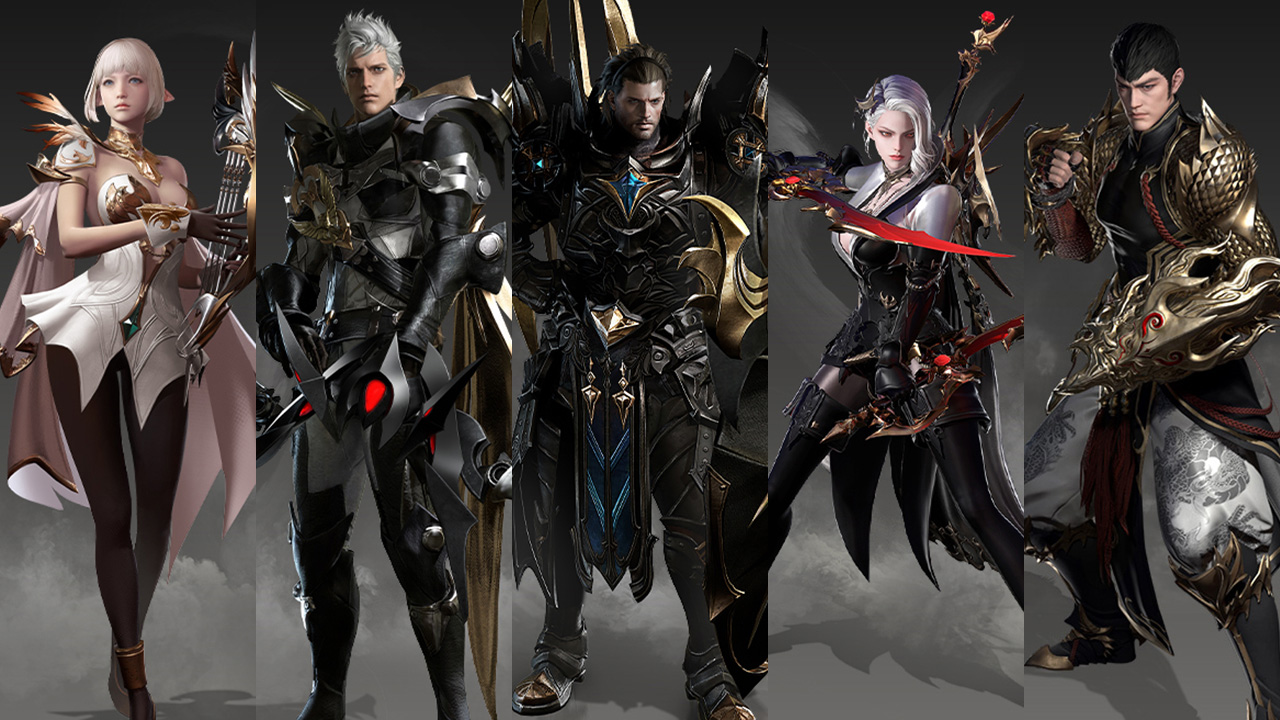 Lost Ark is without a shadow of a doubt a success, and now that the game’s western servers are finally available, players are not wasting time as they dive into the world of Arkesia. With that said, among the many classes currently available at the version of the title, can any of them be considered the best? To answer that and more we will now dive into this question, after all, is there such a thing as the best class in Lost Ark, and if so, which one is it?

Which Lost Ark Class is the Best?

First of all, it’s important to point out that game’s like Lost Ark, and RPG’s in general, don’t have a certified best class, as they can all excel in the battlefield and are the fruit of not only player ability but also that of a good and balanced character build. With that said, taking into account not only the game’s PVE modes but also how the classes work on PVP, the Warrior (Paladin/Gunlancer), Assassin (Deadblade), and the Mage (Bard) can be considered as the three best classes in the game. The reason for that lies in the fact that Warriors are capable of not only excelling on single target damage but also capable of tanking heavy amounts of damage while controlling the field efficiently, while Mages are capable of not only supporting their companions but also of dealing good amounts of damage while enabling combos. Lastly, Assassins are capable of dealing high amounts of damage while staying highly mobile. thanks to their highly adaptable set of skills.

It’s important to point out that, currently, there is no way to change your class in Lost Ark once the choice is made, so make sure to choose wisely. To help you with that, don’t forget to check out which classes in the game are gender-locked.

You can currently play Lost Ark on Steam. The game will be officially released on February 11th, 2021. You can pre-load the game right now on all of its available platforms.

Attack of the Fanboy / GAME GUIDES / Best Lost Ark Class: Which of the 5 Classes is the Best?