With the upcoming Pokémon Go Diamond and Pearl event prominently featuring Mega Raids centered around Lopunny, you may be looking for ways to prepare yourself in order to counter the Mega Evolved super boss. In this guide, we’ll be covering all the best moves needed to clear a Mega Lopunny Raid so that you’ll be ready when November’s Raid events roll around.

Mega Lopunny is a Normal/Fighting-type Pokémon, meaning that Psychic, Flying, Fighting, and Fairy-type moves will all prove super-effective in battle. However, don’t expect to win based just on type-effectiveness alone. This is still a Mega Raid, so you’ll need to bring out awfully powerful Pokémon if you want to challenge the Raid effectively. Take a look at the below listing for a list of the best matchups, minus any potential Shadow or Mega Pokémon on your team.

Of course, if you have any Shadow versions of all of these Pokémon it is highly recommended that you use them instead of your base version of the team. If you happen to be in possession of Mega Evolved Pokémon, swap them in as well. A Mega Pidgeot with Gust and Grave Bird is one of the strongest Pokémon available for this Mega Raid. Similarly, a Mega Charizard with Air Slash and Blast Burn is a strong contender that even ranks above some Legendaries.

Mega Lopunny will begin to appear in Raids starting with the Pokémon Go Diamond and Pearl event on November 16 and will continue to appear in Raids all the way through the 1st of December at 10 AM local time. Essentially, if you’re worried about missing out, you have plenty of time to go and grind up for this Mega Raid before the event starts and even during.

Your player count will significantly affect how quickly and efficiently the Raid is completed. We recommend 4-players for your Raid, but with a strong team, you can theoretically complete the Raid with 3-players or less. That said, beating Lopunny quickly will net you more Mega Energy, so try to make sure you go in with as many players as possible.

Overall, if you’re just barely scraping by it’s pertinent to consider the weather conditions. Sunny and Partially Cloudy are definitely the worst conditions to be fighting, but Cloudy weather can potentially push you over the edge if your team has a large enough health pool to take Lopunny’s counter-attacks.

With that, you should be fully prepared to battle Mega Lopunny in the upcoming Diamond and Pearl events. If you’re looking for help on any other areas of the game, you can find other guides to Pokémon Go resting right over here. 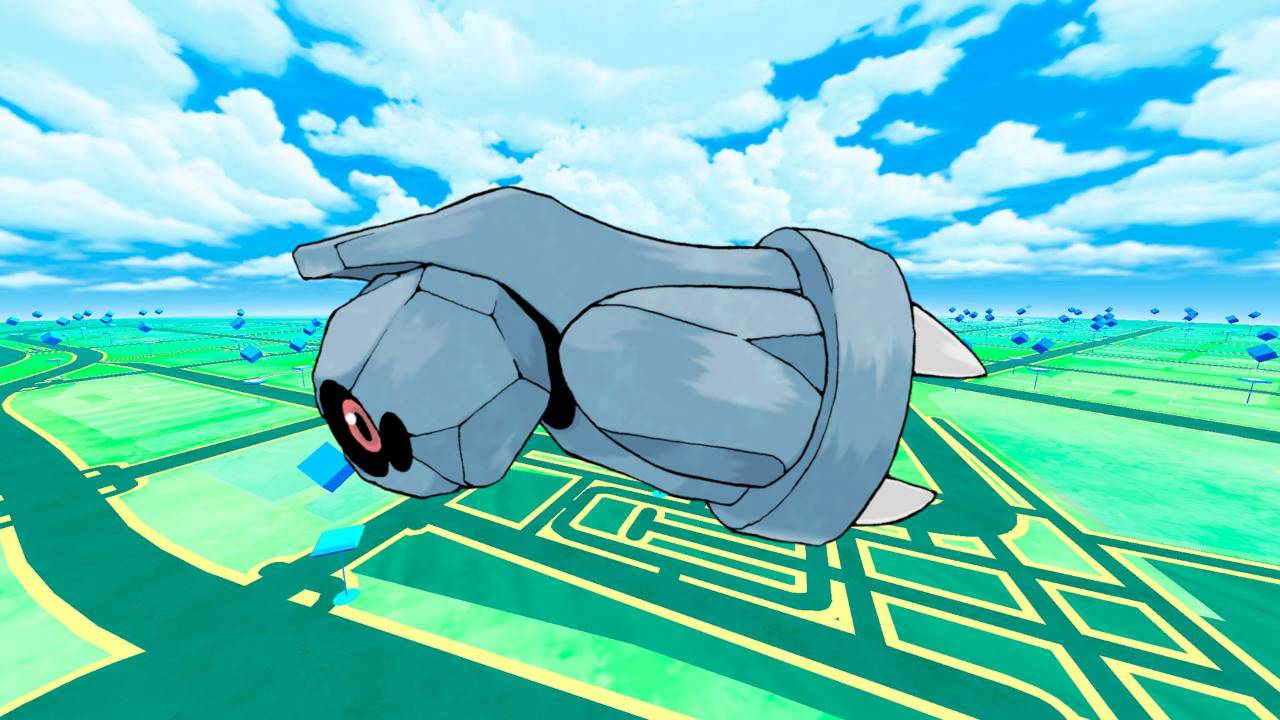 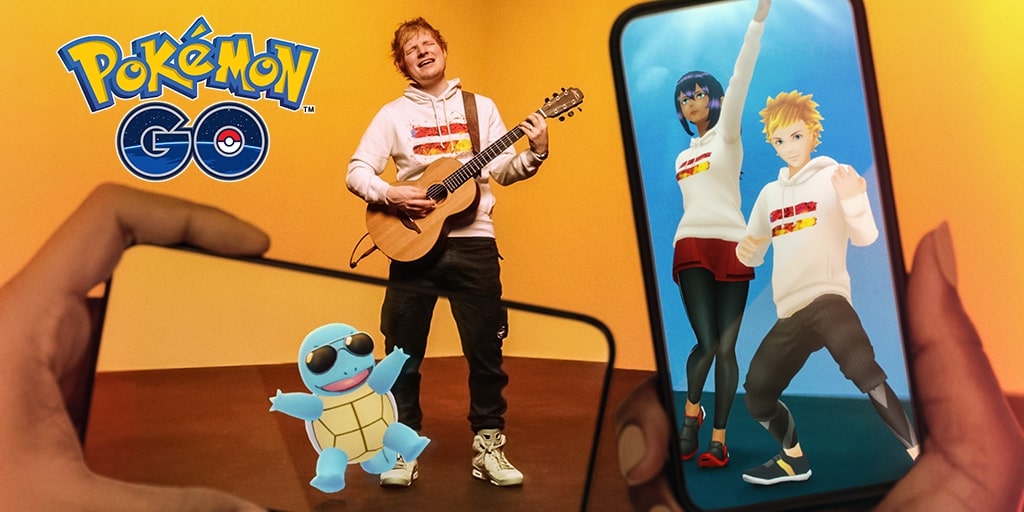 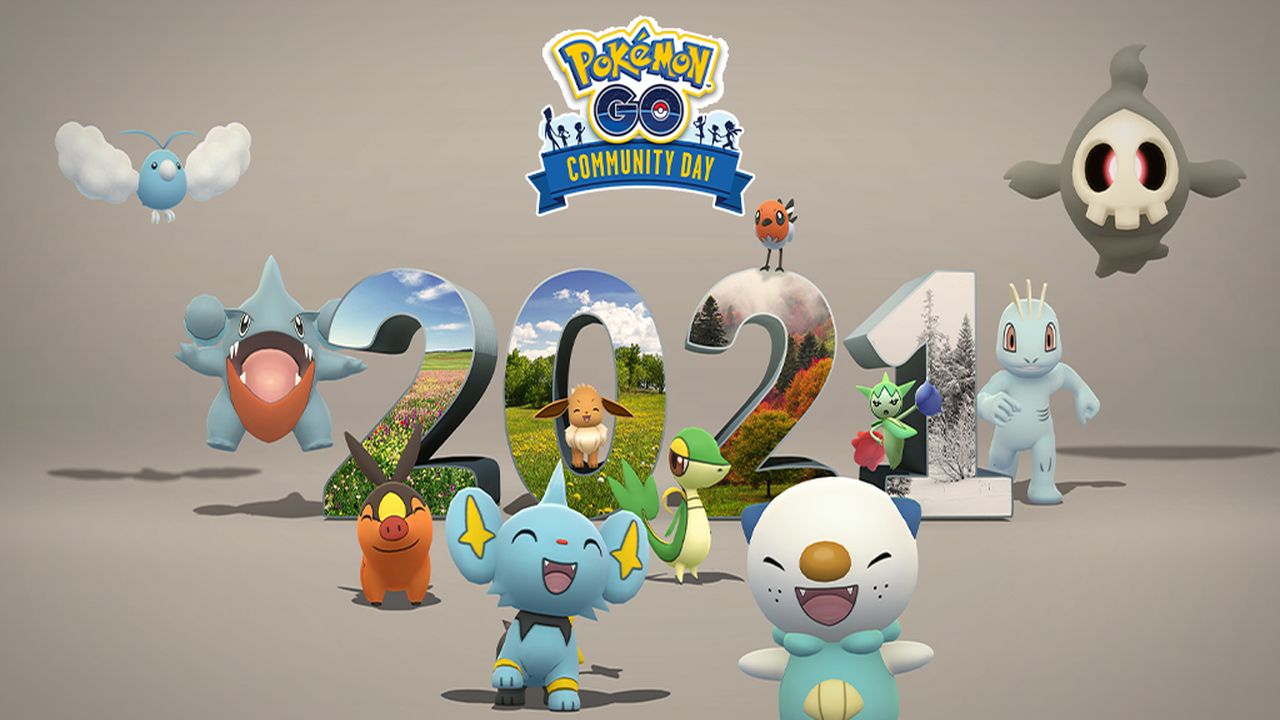 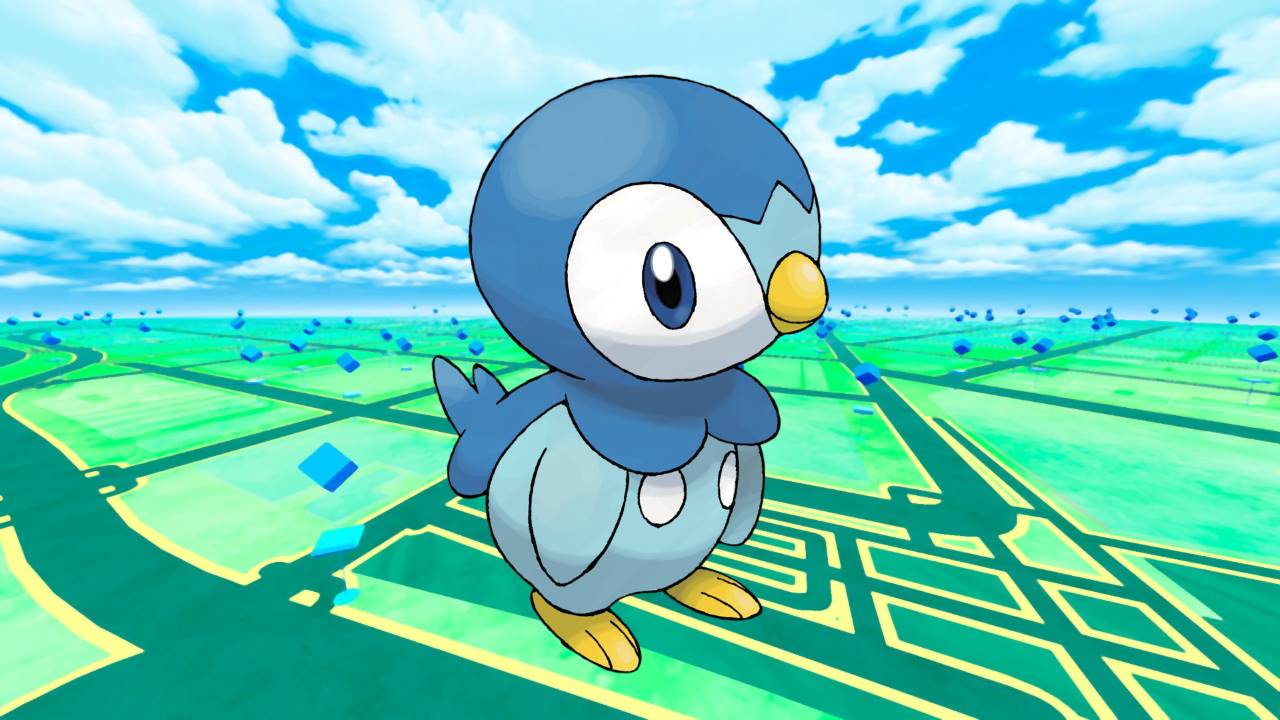