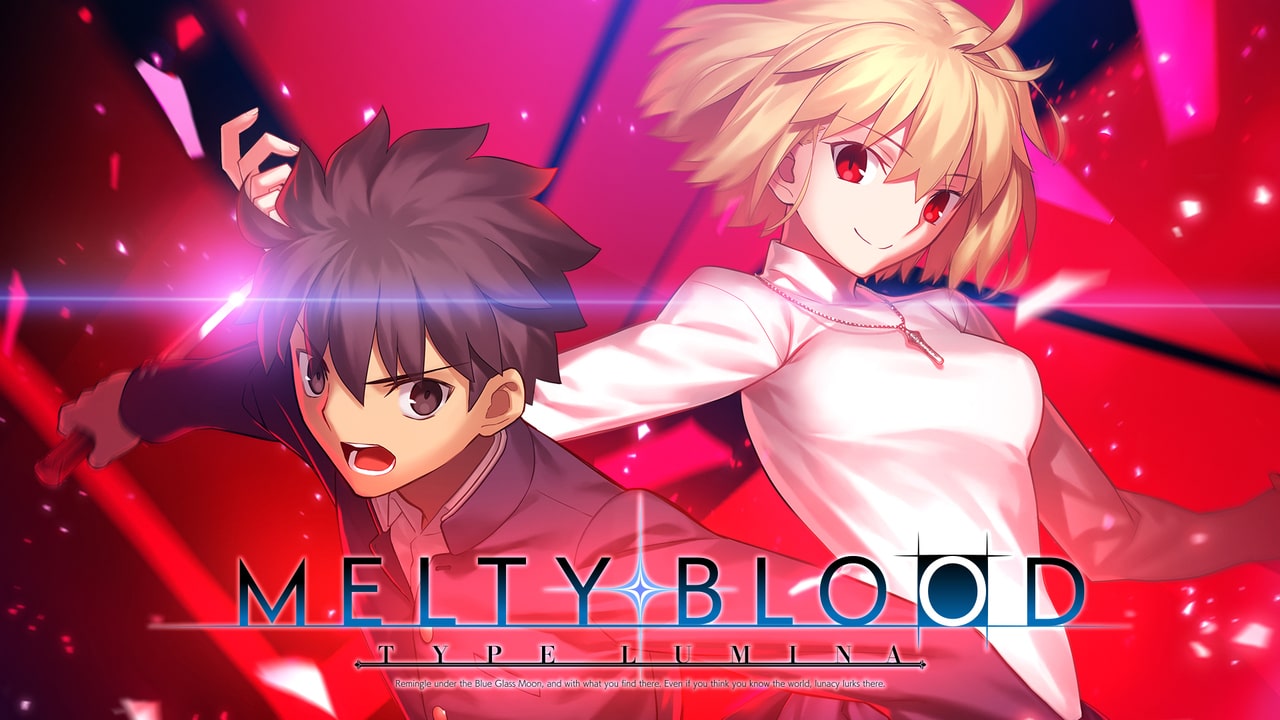 Melty Blood: Type Lumina has recently been thriving with players enjoying everything that the experience has to offer. There have even been new characters added that players can battle with. A new update released on April the 14th saw a host of changes to the game and many additions, there was downloadable content for two new stages and also color customization for characters. This guide will take you through everything you need to know about the new free characters such as Melty Blood: Type Lumina’s Powered Ciel.

There are two new characters who have been added to the experience. There is Powered Ciel who is based on the character ‘Ciel’, although she has an entirely new set of moves for the player to learn about. Then there is also Mario Gallo Bestino, who is an entirely new playable character. These characters are available at this very moment for you to enjoy.

Melty Blood: Type Lumina players are sure to be excited about these latest character additions. Powered Ciel is a very high-power character who will likely change the tide of any battle with her immense array of moves on offer. From attacks based on different weapons, such as with a gun or a blade, to an excellent special attack that will make her become invincible while the special has been activated. You will be a walking powerhouse with Powered Ciel.

Mario is of equal importance for battles due to his quick attacks and fighting style. He commands a set of what are known as ‘Sisters’ from the ‘Holy Church’ in the game world. There are a lot of strategies that can be applied to attacking with Mario so being sure to learn each of his moves thoroughly and how to chain them together will be of vital importance for winning battles with efficiency! While other games are implementing a lot of content patches at the moment, it is excellent to observe that Melty Blood: Type Lumina is still getting support with new DLC.