Minecraft Axolotl: Where to Find Them and How to Catch Them in Buckets 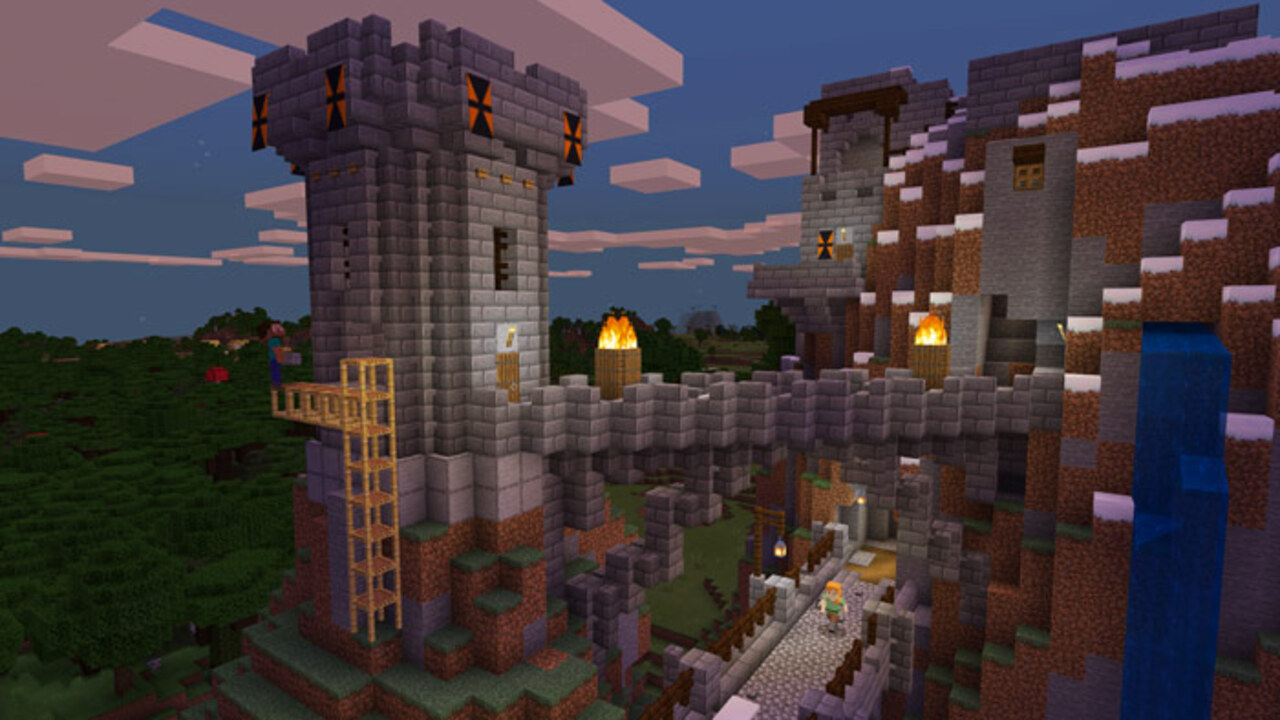 Minecraft has a diverse range of flora and fauna scattered around the blocky world all ripe for discovery and with the release of Caves and Cliffs Part II, players have been flocking to Minecraft once again. Alongside the new species introduced as part of the plethora of content that Caves and Cliffs brought players, there have been one particular species there for a longer time and that is known as the Axolotl. This guide will take you through the process of where to find and how to catch Minecraft Axolotls in buckets.

Where to find Minecraft Axolotl and Why You Should Get Them

The Axolotl can be found in Minecraft have a very niche environment for living generally and this is dark caves underwater. In order to find them, you will have to swim around and look for any caves underwater away from direct sunlight. This is where you will be able to find the Axolotl. The ‘Crater Bay’ seed in this list may have some underwater caves for searching through in order to find Axolotl. However, with the latest update, they can be found in ‘Lush caves’ which will generate underground and will usually be in areas with forest biomes.

It should be noted that Axolotls are passive toward players and they can actually be ‘treated’ as pet companions given the fact they can be attached to leads. They will attack all aquatic mobs in the game except dolphins, turtles, and of course other axolotls. An interesting fact about the axolotl is that if it takes any damage underwater, it might even ‘play dead’ as its behaviour allows it to do so and will recover some of its health once again.

Axolotls can also be bred with ‘buckets of tropical fish’ and when they have been bred a baby axolotl will spawn and your character will gain some experience points for doing that. In terms of breeding, there is also a 1/1200 chance that a rare blue variant axolotl will be spawned for the player. Axolotls can even be renamed at an anvil after placing a bucket of them into an anvil.

How to Catch Axolotl in Buckets

Once you have located some Axolotl, be sure to have a water bucket with you that is filled with water so they can ‘breathe’ and then simply pick them up in the bucket. Afterwards, your water bucket will have the name of a ‘bucket of Axolotl’ and when you release the contents of the bucket the Axolotl will be placed in that area.

There are plenty of other species that have benefits to being collected but the axolotls are always a great animal to have by your side whether you are simply exploring the world with the lead attached to it or creating your very own spacious aquarium among many other reasons to have them.

Will you be collecting Axolotl in Minecraft from lush caves after the release of the new update this month? 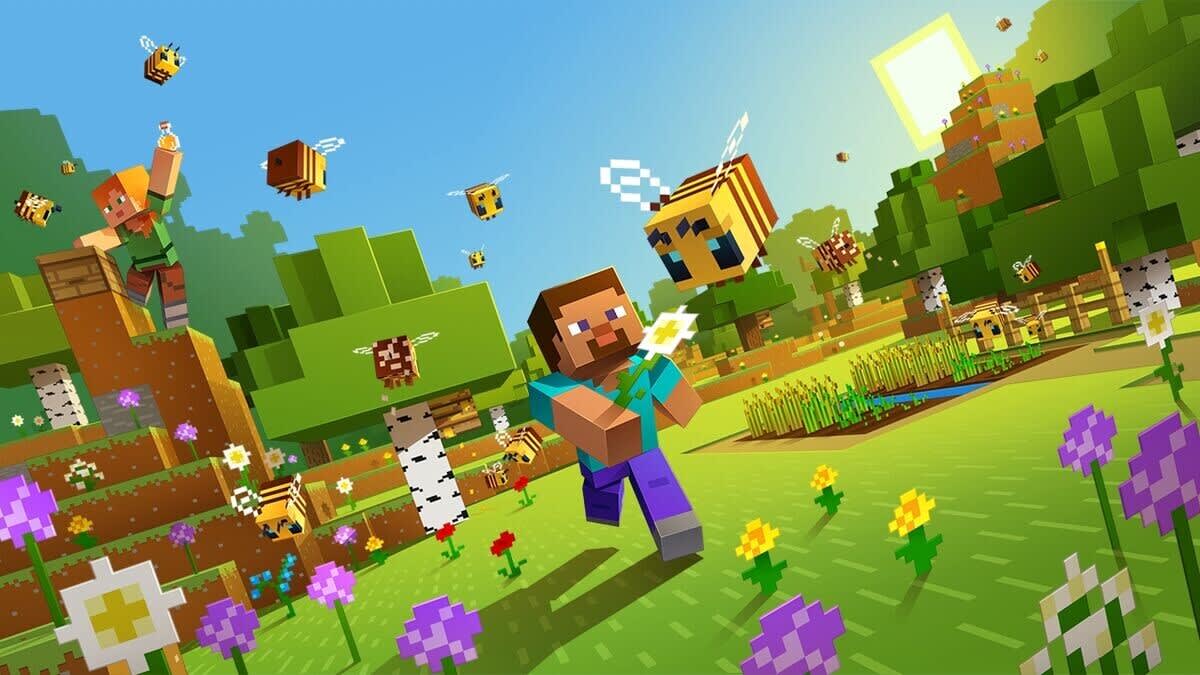 What are the Minecraft System Requirements? Minecraft is a fantastic game where the game comes within you yourself. everything you build you thought of and everything...
Attack of the Fanboy 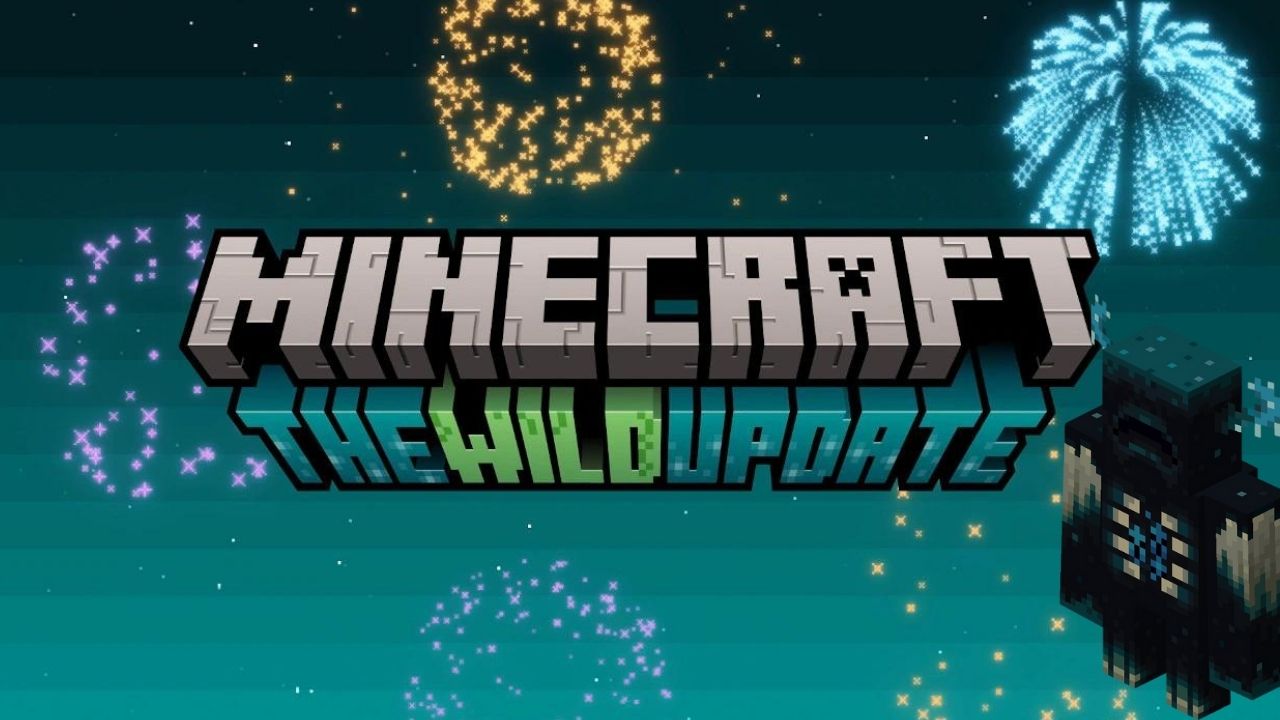 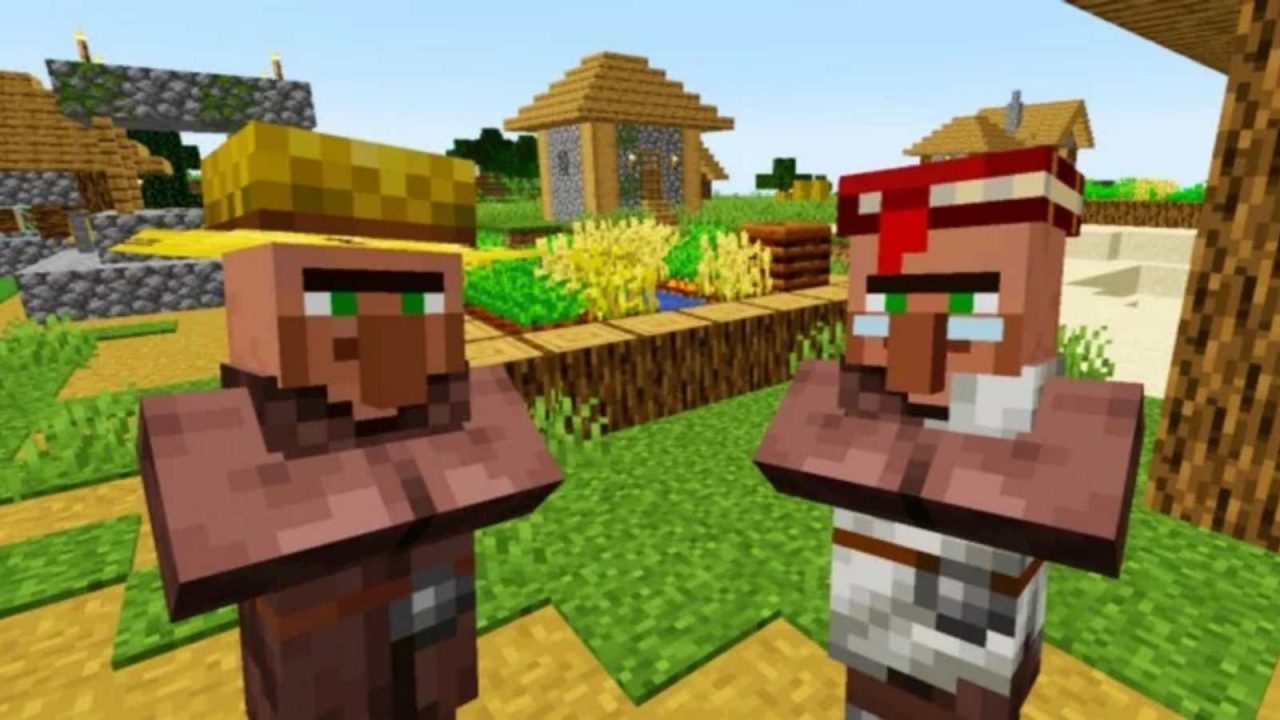 Home / GAME GUIDES / Minecraft Axolotl: Where to Find Them and How to Catch Them in Buckets