Monster Hunter Rise: How to Get Narga Medulla

Discover what it takes to make some of the best weapons in Monster Hunter Rise. 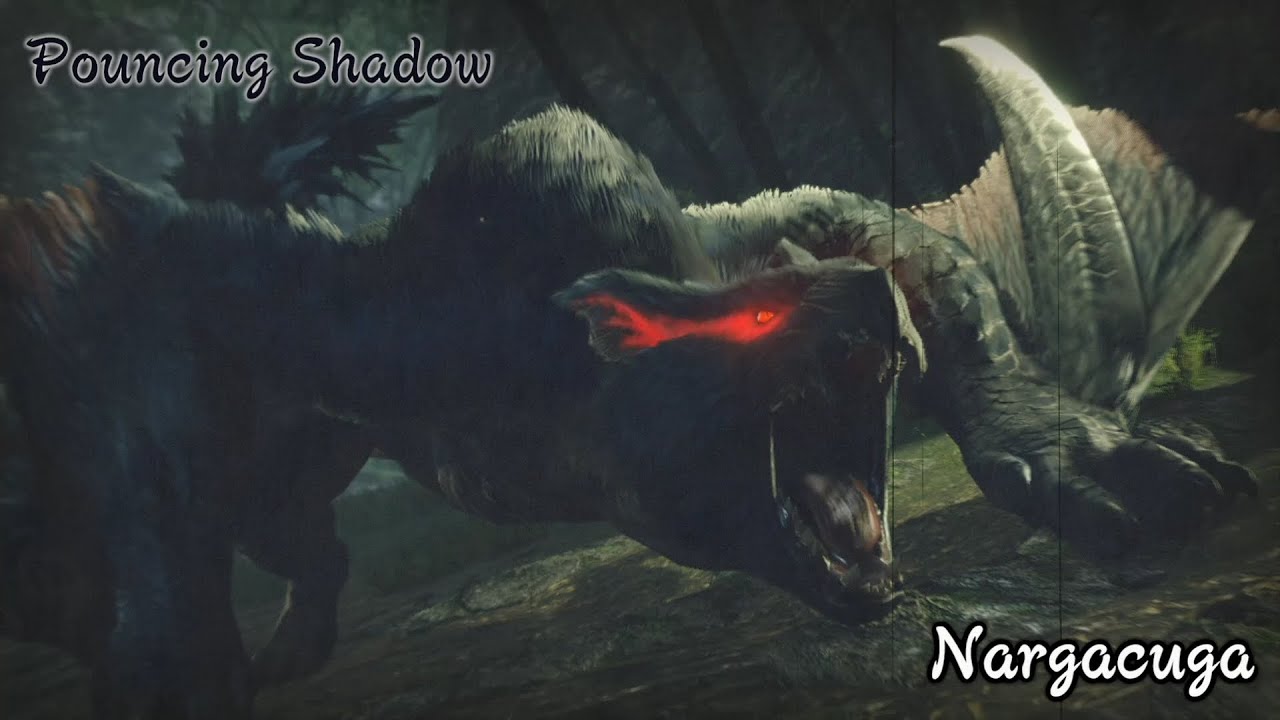 Monster Hunter Rise features some of the deadliest foes in the franchise. Among these beasts and wyverns, Nargacuga stands out. This Flying Wyvern hits hard and fast, utilizing sharp blades on its wings to tear hunters apart. Such power is present in the weapons and armor crafted from Nargacuga, making it a prime target for hunts. Players will need numerous materials to make this amazing gear; specifically, they will need to get Narga Medulla if they want to craft some of the best weapons in the game.

How to Get Narga Medulla

Coming by this material won’t be easy for new hunters. Narga Medulla is only found in High Rank, so players can only start finding it once they reach 6-star Hub Quests. As a material from Nargacuga, the drop rates for Medulla can be found in the Hunter’s Notes for this monster. One Narga Medulla can be obtained from these sources:

Notably, this is one material that isn’t obtained easily through capturing. Additionally, Nargacuga’s tail has the highest chance of dropping a Narga Medulla. Because of this, players should follow these steps for the best chance at receiving this material:

While Narga Medulla is relatively rare, its drop rates are forgiving – especially when compared to something like Goss Harag Bile. Players won’t need to repeat this method too much as a result, but they might need to if they want to craft everything Narga Medulla offers.

What is Narga Medulla Used For?

All of these items can be crafted using one Narga Medulla each:

The Nargacuga weapons and Coil are particularly useful, as they’ll allow players to have increased affinity. In order to get previous iterations of Nargacuga Weapons, players should also check out how to get Nargacuga Cutwings.

Attack of the Fanboy / GAME GUIDES / Monster Hunter Rise: How to Get Narga Medulla