Squad up with your friends in NBA 2K23! 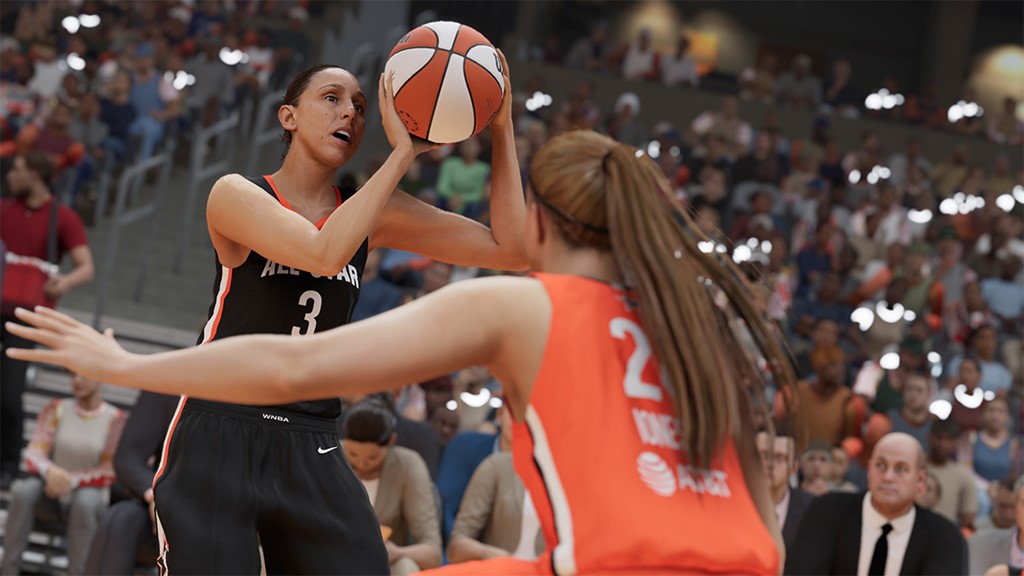 NBA 2K23 is finally out and it is bound to have a few squad invite issues. When NBA 2K22 was released, there were multiple people trying to log in and squad up which caused issues to quickly arised. That said, squad invite errors are definitely in the realm of possibility. Here is how to fix squad invites not working in NBA 2K23.

How to Fix Squad Invites Error in NBA 2K23

MyCareer is the campaign mode of all NBA 2K games. In MyCareer, you can team up with other online players to form a squad. This can be done quite simply through the in-game phone. If NBA 2K22 is anything like NBA 2K23, there may be a glitch or two that makes squad invites not work.

If you send an invite to a friend and they never receive it and no invites go through, then you know you’ve run into an issue with the squad invites in NBA 2K23. The fix in NBA 2K22 was to keep inviting. Continue to spam invites to your friends and eventually one might go through. It doesn’t work all of the time, but it is work attempting for a couple of minutes.

If the friends you want to squad up with are on the same console as you, you can also try inviting them via your platform invite. Whether you are on PC, PlayStation, or Xbox, you can go to your platform’s menu and invite your friend to your game manually that way. This trick may override the quad invite problem.

Hopefully there is no squad invite issue with NBA 2K23, but if there is, we’ve got you covered.

If you are interested in more NBA 2K23 coverage, check out our NBA 2K23 page. We’ve got who the best NBA 2K23 player is, the full rankings of every NBA 2K23 player, and much more.