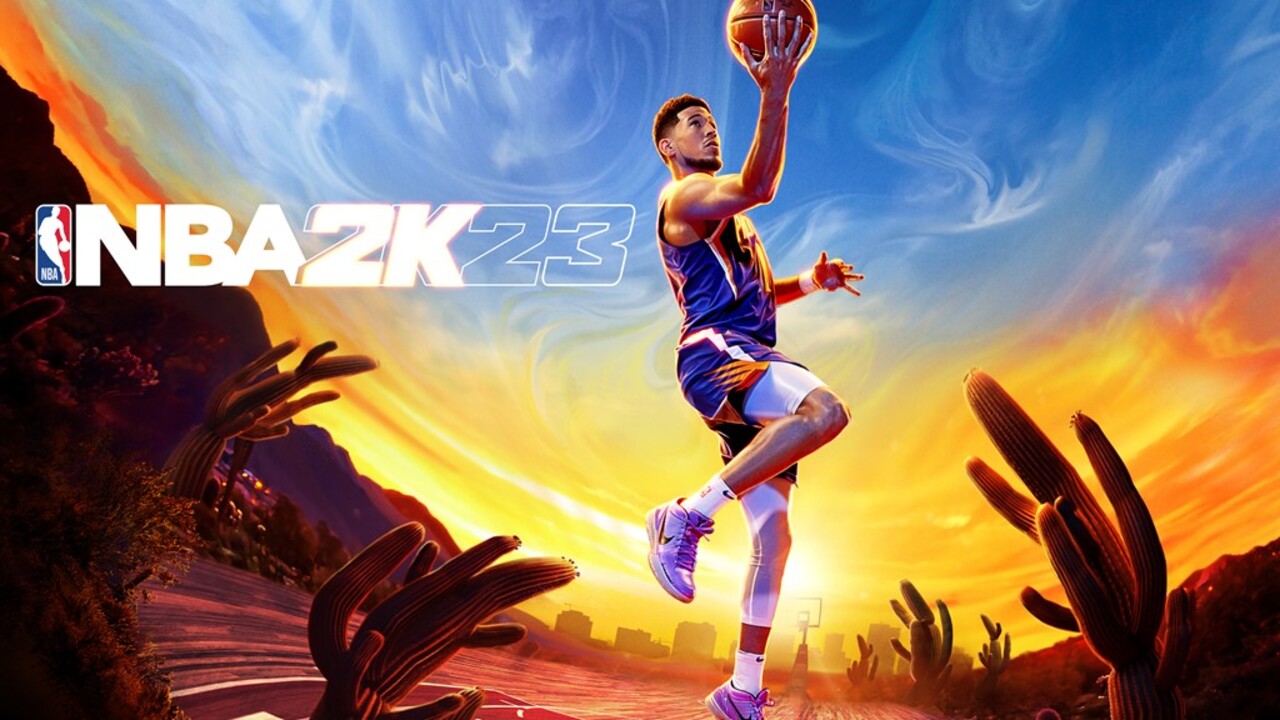 First up, we have confirmation on the top 10 overall players in NBA 2K23. As you can see from the Twitter post, Giannis Antetokounmpo is first with a rating of 97, LeBron James is second with 96, Stephen Curry is third at 96, Kevin Durant is fourth at 96, Nikola Jokic is fifth at 96, Joel Embiid is sixth at 96, Luka Doncic is seventh at 95, Kawhi Leonard is eight at 94, Ja Morant is ninth at 93, and Jayson Tatum is tenth at 93.

Though it is splitting hairs, these ten players are currently the best ball players in the NBA. Especially in the 96 ranking section, all of those players are incredible and are only ever so slightly beneath one another and Giannis Antetokounmpo.

The top five dunkers in NBA 2K23 deserve their spots. First up, we have Ja Morant and Zion Williamson tying for first at 97 each. After that, we have Anthony Edwards at 95, Zach LaVine at 95, and Aaron Gordon at 95. It is surprising to not see LeBron James make the top five dunkers, but he must have at least made the top 10.

With the top ten overall players, top five 3PT shooters, and top five dunkers listed, we now have the top five rookies in NBA 2K23. The best rookies list starts with Paolo Banchero and Jabari Smith Jr. both at 78 and then goes to Chet Holmgren at 77. In fourth and fifth, we have Keegan Murray at 76 and Jaden Ivy at 76. Though these aren’t the most well-known players, they are the top dogs to look out for.

Last but certainly not least by any stretch, we have the top five WNBA Players in NBA 2K23. In the first and second places, we have Breanna Stewart and A’ja Wilson at 96 each. Next is Jonquel Jones at 94, Candace Parker at 93, and Elena Delle Donne at 91. These women are incredible basketball players no matter the league.

And that is your full player ratings list for NBA 2K23. If you are interested in more NBA 2K23 content, like if the Dreamer Edition is worth it or when the exact NBA 2K23 Release Time is, check out our NBA 2K23 page.