The five best rookies coming to this year's game 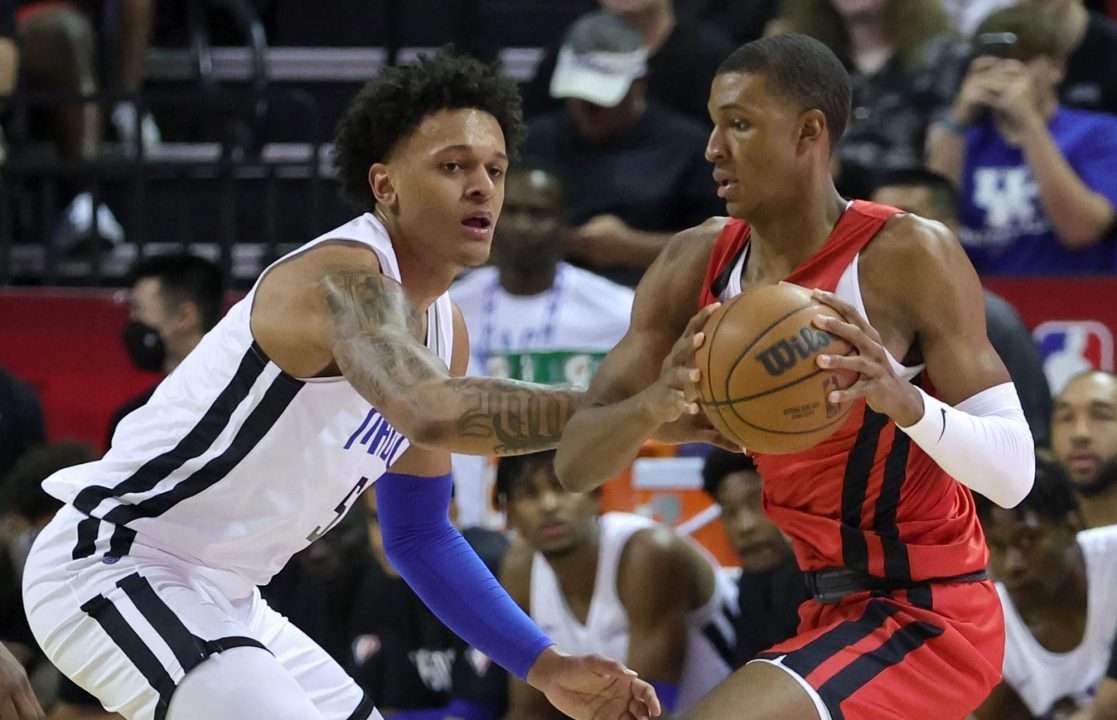 On Tuesday, 2K sport released the first batch of ratings to come to NBA 2K23, which is scheduled to release with an incoming class of top-notch rookies ready to take the floor against some of the best basketball players in the world. The latest iteration of the popular basketball sim will feature Phoenix Suns guard Devin Booker on the cover of the Standard and Deluxe Editions of the game. There will also be special versions of the game. See all versions of NBA 2K23 and who will don the covers here. Until you can get your hands on the game, you may want to know who has the highest overalls of the entire draft class for this year’s game. The ratings of several players apart from the rookie class have also been released. For now, we’ll be sticking with the top five highest-ranked rookies in NBA 2K23. 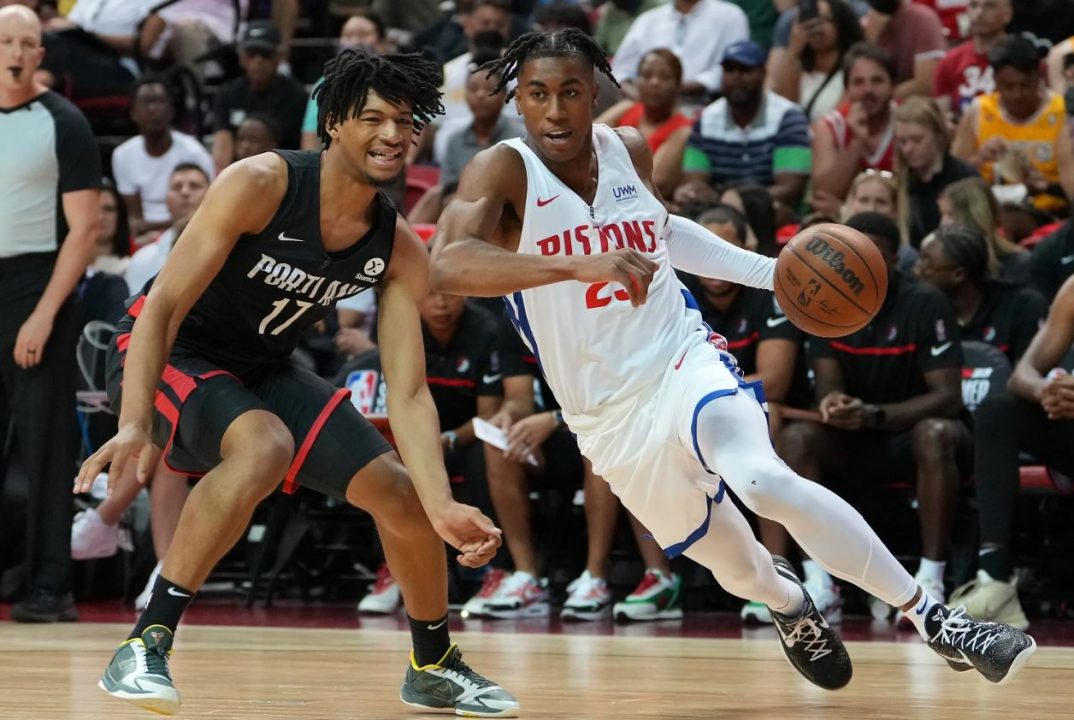 Out of Purdue, this shooting guard was selected fifth overall in the NBA Draft by the Detroit Pistons. 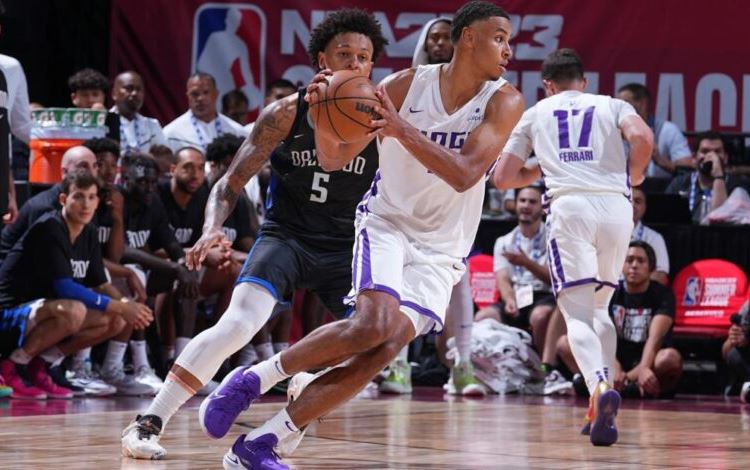 This power forward comes out of Iowa with size and length. Murray was selected fourth overall by the Sacramento Kings. 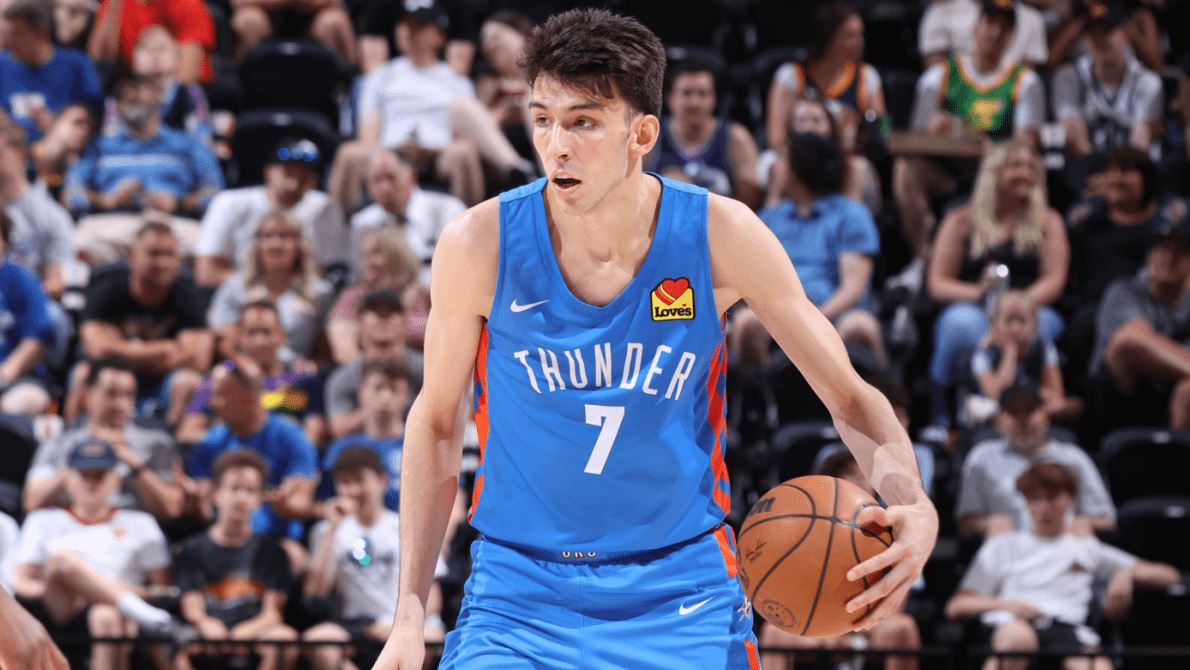 A center out of Gonzaga, Chet Holmgren will not be starting the NBA season in real life the same way his virtual self is. Holmgren will be out for the NBA 2022-23 season with a Lisfranc injury in his foot that happened during a Pro-am game. Holmgren was selected second overall by the Oklahoma City Thunder. 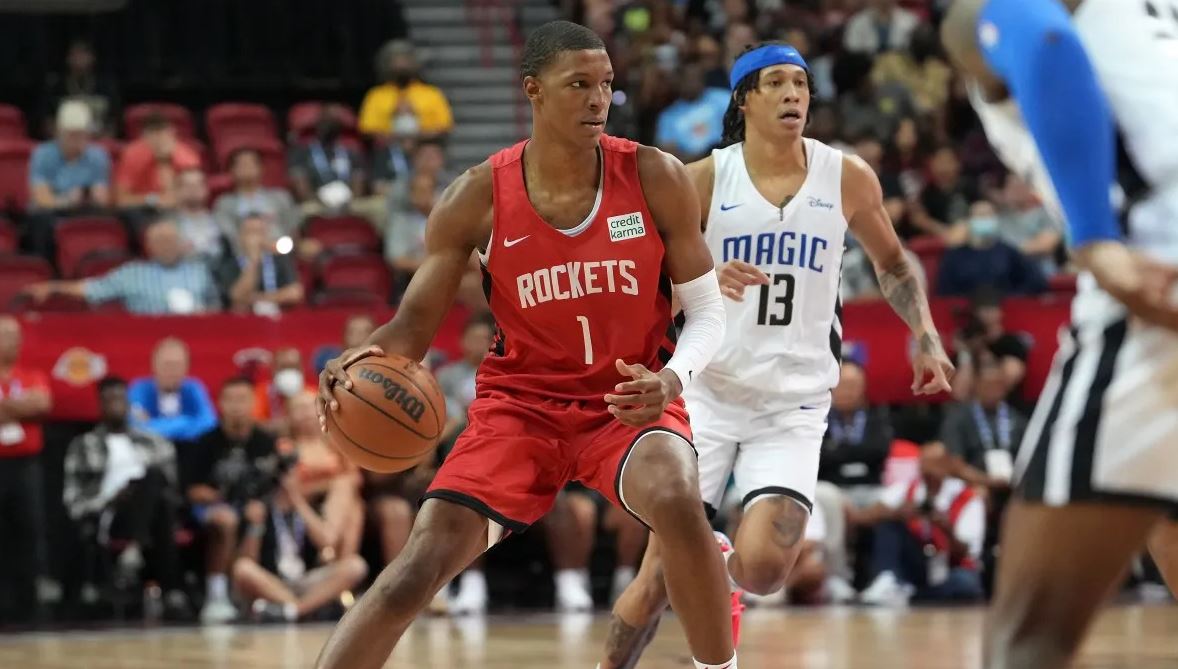 Another power forward, Jabari Smith Jr. was selected third overall out of Auburn by the Houston Rockets. He is the highest draft pick coming out of Auburn since Charles Barkley and Chuck Person. 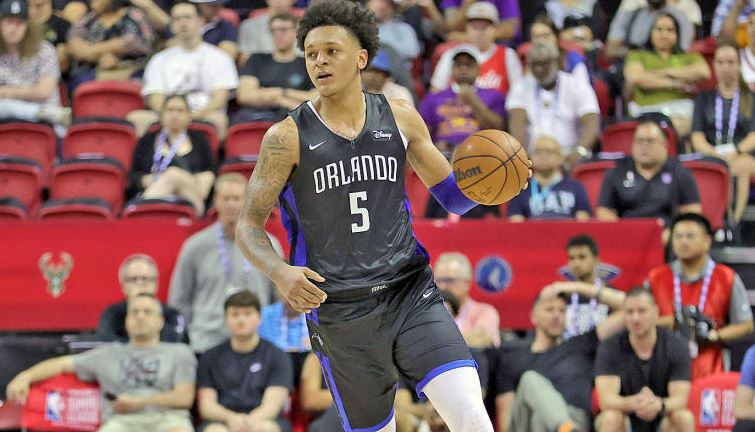 Our number one best rookie in NBA 2K23 is also the number one overall pick in this year’s NBA Draft. Paolo Banchero, a power forward from Duke University was explosive all year long in his only year in college. He was a five-star recruit out of high school and is expected to do big things in the NBA. Let’s hope that translates to a bump in his overall rating when the game updates in the months following the game’s release.