Giannis Antetokounmpo is the best player in NBA 2K23! 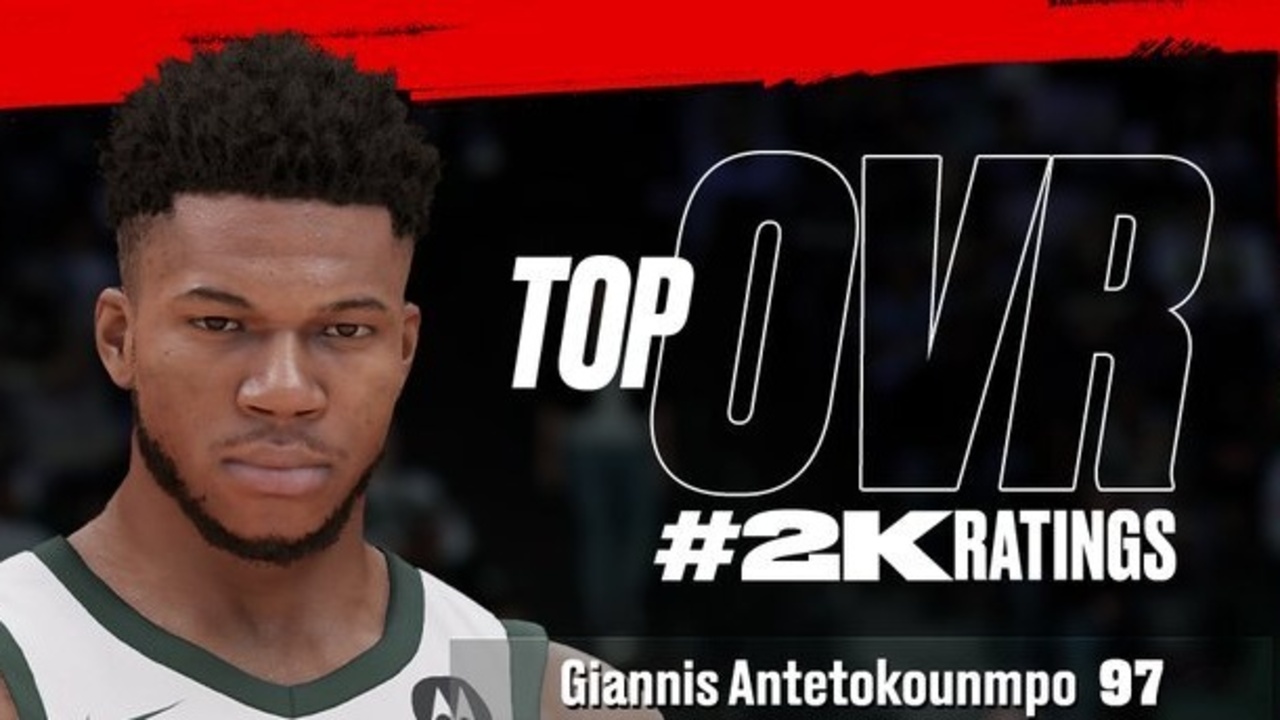 Giannis Antetokounmpo is the highest ranking player in NBA 2K23. Though there was some debate over whether Luka or Curry would be the number one player in NBA 2K23, the wait is over. Whether you agree or disagree with the rating, the Greek-Nigerian Milwaukee Bucks superstar has climbed his way to the top spot of best overall player in NBA 2K23.

Although Stephen Curry made the best 3PT shooters list at a ranking of 99, Giannis Antetokounmpo beat him and several other incredible players to the best overall player in NBA 2K23. Though NBA 2K23 comes out on Friday, September 9, 2022, people are already planning out their perfect team with these confirmed best overall players.

Whether you’re upset that some players didn’t rank as high as you’d like or you think that the ranking is fair, the ruling stands. Giannis Antetokounmpo is the player to get and/or beat.

If you are interested in more NBA 2K23 content, check out our NBA 2K23 page. We have guides on if the Dreamer Edition is worth it, when the NBA 2K23 release time is, and much more.