Outriders Demo – Will Progress Carry Over to the Full Game?

The demo version is tied with the official game, so we have good news. 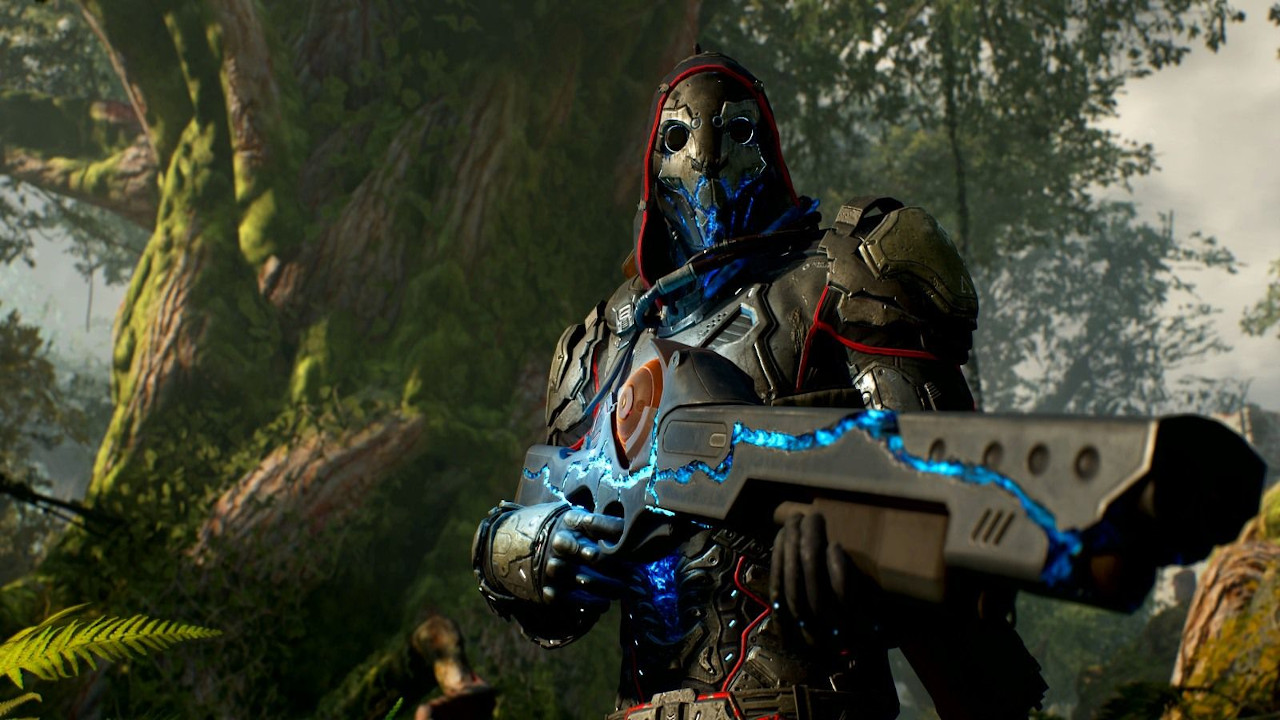 Square Enix’s new IP, Outriders, is starting to gather a lot of hype around its name, and for a good reason. The company is famous for its incredible RPGs, with the Final Fantasy franchise dominating the field. This time around, they implemented their RPG-making experience to a ‘looter-shooter’ format, creating a blend that is set to be really unique. With Outrider Demo around the corner, releasing today, they are for sure hitting the sweet spot of anyone who wants to jump into this new world. Not only that, but the team behind this sci-fi shooter ensured that this Demo experience won’t just be a taste of the title’s gameplay, but also tied to the actual game.

Will demo progress carry over to the full game?

Outrider’s Demo is mentioned to include the Prologue of the actual story, with players being able to reach up to level 7, for each of the characters they decide to make. We will be able to earn up to 2 Skill Points, which is not a lot for sure, but enough to get a grasp of how each Class works. Also, we are going to be able to set the game up to World Tier 5, with early game loot being available at any given time.

The Prologue will contain the first chapter of the game and numerous side quests. Of course all Classes are going to be available, so as you see this is a quite packed Demo, with lots to do. It really helps that it will be permanently available for everyone to grab, so there is no reason to rush.

All that said, will we be able to carry over all that progress to the full product? Absolutely yes. Your collected weapons, character level, resources (although there is a limit to these), everything will carry over. As long as you keep playing to the same platform, that being the Xbox, PlayStation or PC, your progress will be saved and transferred accordingly. Please note that if you play on PS4, your progress can indeed be transferred to PS5, and the same goes on the Xbox side. As you would have guessed though, cross-platform progression is not a thing, at least not yet, so you won’t be able to example transfer your progress from the PC, to PlayStation and vice versa. In any case, this demo is for sure a very good representative for the full game, and if you have your eyes on Outriders, it is for sure a must try.

Outriders is set to officially release on April 1, for every available platform except the Nintendo Switch. If you want to try the game early, make sure to download the demo version today.

Home / Game Guides / Outriders Demo – Will Progress Carry Over to the Full Game?