Overwatch 2 Beyond Repair: Where is the Repair Shop in Shambali Monastery? 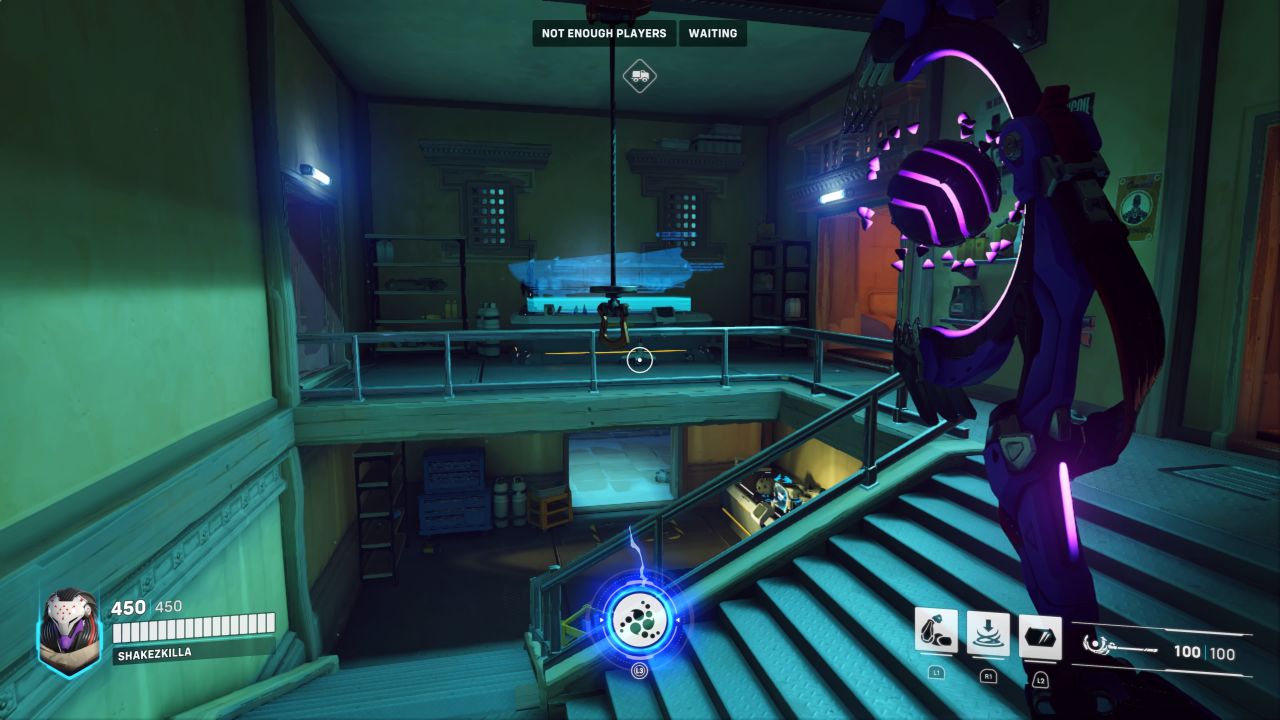 Since we’re on a new season of Overwatch 2, that means new seasonal challenges are underway. Battle pass owners will especially want to get them done to further their progression and earn all the rewards the pass has to offer. In one of the challenges called Beyond Repair, players have to earn 5 eliminations while inside the Repair Shop in Shambali Monastery. Given that it’s a new map, people are barely getting acquainted with it, so here’s how to do that.

Where is the Repair Shop in Shambali Monastery?

The Repair Shop is located on the first stretch of the map. When the attacking team pushes the payload, there is a brick building labeled “REPAIR” with a picture of what looks like Zenyatta’s face on it. This is more conveniently located once the payload makes a right turn during phase 1.

Inside the building, there is a large health pack, Omnic parts, schematics, and a few other items to look like some workshopping is done in there. What you simply have to do is earn 5 eliminations while inside this building. It’s easy enough, but very situational depending on the role you play.

This building is going to be a flanker’s paradise, being very useful for the attacking team to wither down the defending team’s Hero composition. Using long-ranged characters can also make this challenge quite easy to complete. If you’re using a close-ranged flanker character like Tracer and you bump into an enemy team’s flanker, hopefully, you can win that duel.

The Beyond Repair challenge can be completed while in the second phase but at that point, it’ll be more difficult to do so. The defending team will have better vantage points to stop you from pushing the payload.

Luckily, this challenge does not have to be completed in one game. It’s cumulative. Finally, since this is a new map, expect it to be in frequent Arcade rotations in a “Shambali Monastery 5v5” playlist.

Attack of the Fanboy / GAME GUIDES / Overwatch 2 Beyond Repair: Where is the Repair Shop in Shambali Monastery?