How to gain an edge in the newly added PVP mode in Overwatch 2. To players who’s yet to have often gotten access to the Overwatch 2 Beta and already theorizing on how to conquer Push Mode, this article should be of use. With the Closed Beta soon to be released to a larger audience as the result of Twitch drops, players who haven’t kept tabs on news or announcements regarding the title might notice a new PVP mode the first time they open up the game. This guide will discuss the intricacies of Push Mode and what can be done to gain an advantage whilst playing it.

How to Win the New Push Mode in Overwatch 2

Wipe enemy teams before checkpoints, push as a team and use the barricade as situational cover. Push mode, the new game mode introduced in Overwatch 2 is based around contending a movable objective. In some sense, Push is perhaps similar to the game mode of Escort in the original Overwatch. The goal in Push mode is to push the robot further into the opponent’s field than the opponents can to yours. There’s no side swapping between offense or defense, and the round time is fixed except for overtime. Meaning that both sides are always on the attack, looking for opportunities to seize control.

With all that in mind, players will want to group up as per Overwatch traditions to efficiently maneuver the robot to the opponent’s end of the map. This means being aware of the map layout and the potential flanking routes that can be utilized, and also the barricade that the robot is pushing. The barricade is a movable cover that the robot pushes along that not only indicates the distance that’s covered by the respective teams but serves as a place of safety that players can duck behind in instances where there are no supports or tanks nearby. The barricade location does not reset when the opponent gains control of the robot. 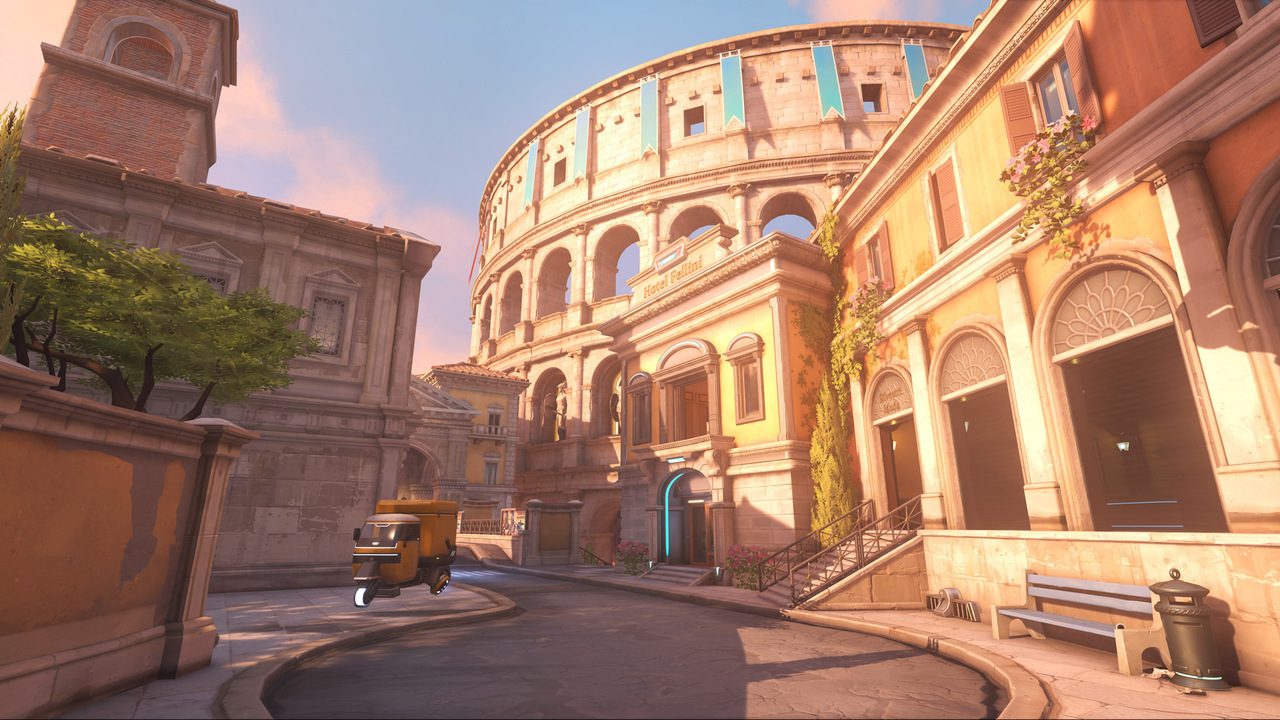 As for the robot itself. The more characters that are standing near it, the faster it moves. When in contention, the robot stops moving entirely. It also doesn’t move when there are no characters next to it, much like the payload of escort mode. Spawns are also moved per the checkpoints that the player team’s reached. So the general idea would be to wipe out the enemy team before they’ve reached a checkpoint, and capitalize on that opportunity to push back with the whole team.

As long as players keep the above details in mind, learn the maps, and apply their experiences from playing Escort game modes from the Original Overwatch. Such awareness will better equip them for handling the potential challenges that could come with Push Mode, leading to a higher likelihood of success.

To gain access to the ongoing Overwatch 2 Beta, which will last until the 17th of May. Players will either need an invitation email from Blizzard after opting for entry or obtain a pass from Twitch drops, which will require players to link their Battle Net account to their own Twitch account.