Here's how to defeat and catch Articuno in Pokemon GO. 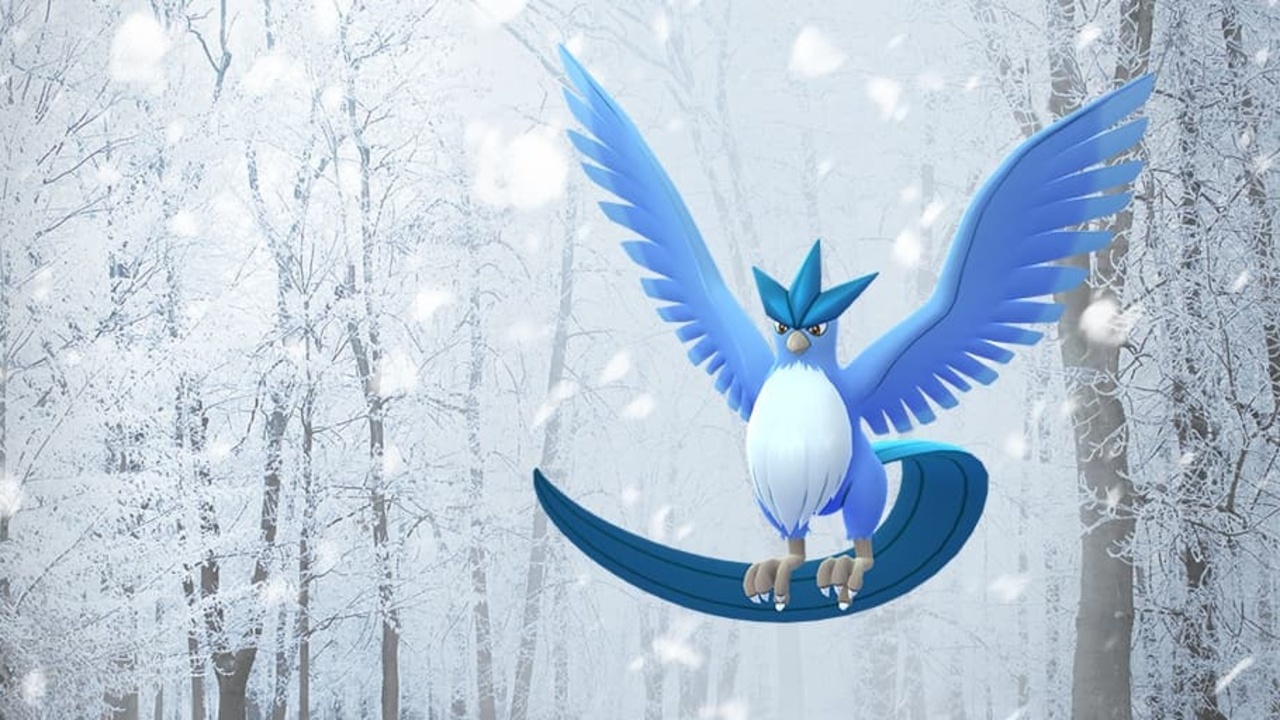 Articuno is available to fight and catch in the 5-star Raid in Pokemon GO. Though Articuno is only returning to the Raid and not debuting, it is still rare that we get a chance to catch the legendary Ice- and Flying-type Pokemon. So without further adieu, here is how to defeat and catch Articuno in the Pokemon GO 5-star Raid.

When Can I Catch Articuno in Pokemon GO?

Articuno is available in the 5-star Raid from now until Thursday, July 7, at 10:00 a.m. local time. There will also be a special Raid Hour on Wednesday, July 6, from 6:0- to 7:00 p.m. local time. So, if you are interested in catching Articuno, the best time to try it is during the Raid Hour. It is unclear when Articuno will reappear, so now is the best chance you have to snag one.

Can Articuno Be Shiny in Pokemon GO?

Yes, Articuno can be shiny in Pokemon GO. Though this isn’t Articuno’s shiny debut, this is still a golden opportunity to catch a shiny Articuno if you haven’t already. Articuno is already a great Pokemon to have on your time, but the shiny one is even more cool and rare.

Though it is weak to Steel-, Fire-, and Electric-type attacks, Articuno is especially weak to Rock-type attacks. With this in mind, the counters you and your friends will want to take to fight against Articuno should be Rock-type Pokemon.

Here are the best Articuno counter Rock-type Pokemon with their attacks:

Now you are equipped with all of the knowledge you need to take down Articuno in the 5-star Raid in Pokemon GO. If you’re interested in fighting and catching Zapdos or want to capture the first July Spotlight Hour Pokemon, check out our Pokemon GO guides.