Find the best teams available for the Elemental Cup in Pokemon GO! 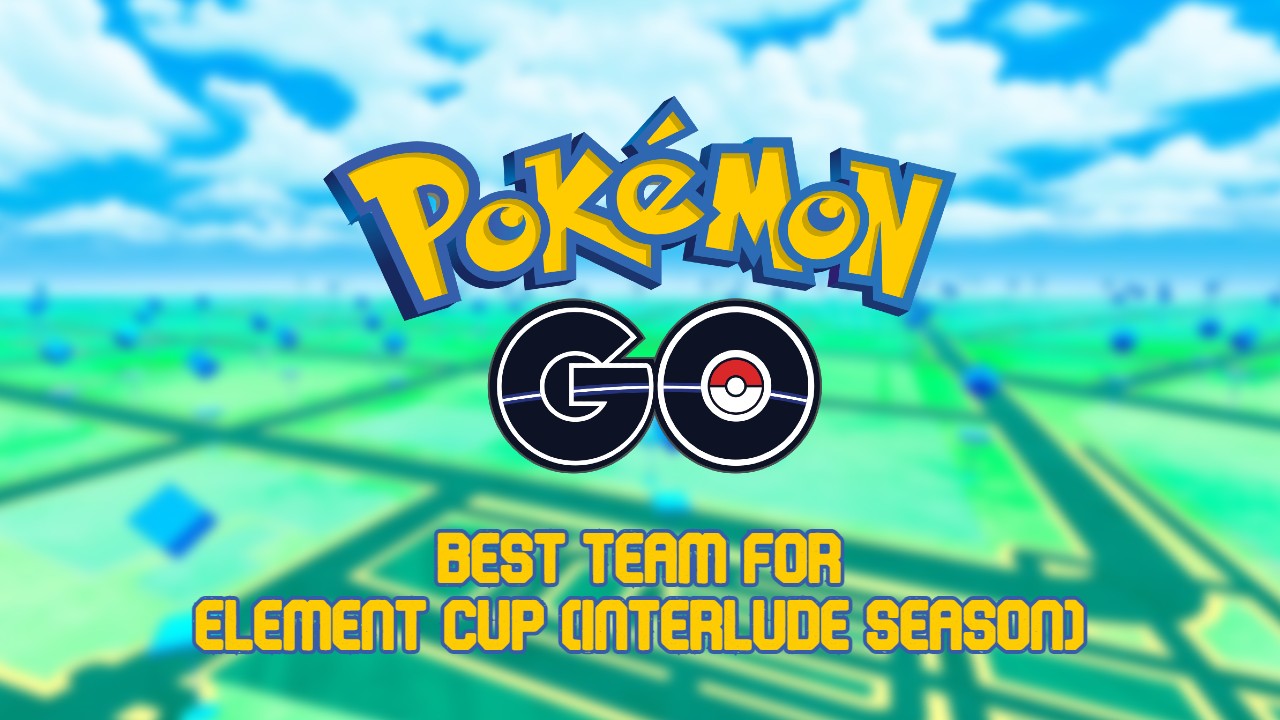 If you’re looking to take some of your least powerful Pokemon into a battle, Pokemon GO has the cup for you. If you’ve only been playing for a while, or want to come back into the game to see what has all changed, you’ll most likely be ready to go for this special cup.

What do you need to do to get involved, and if you want to win, who should you bring along for the ride? Let’s dive into this, discuss what it’s all about, and find out the dream Pokemon to bring along with you for the Elemental Cup! 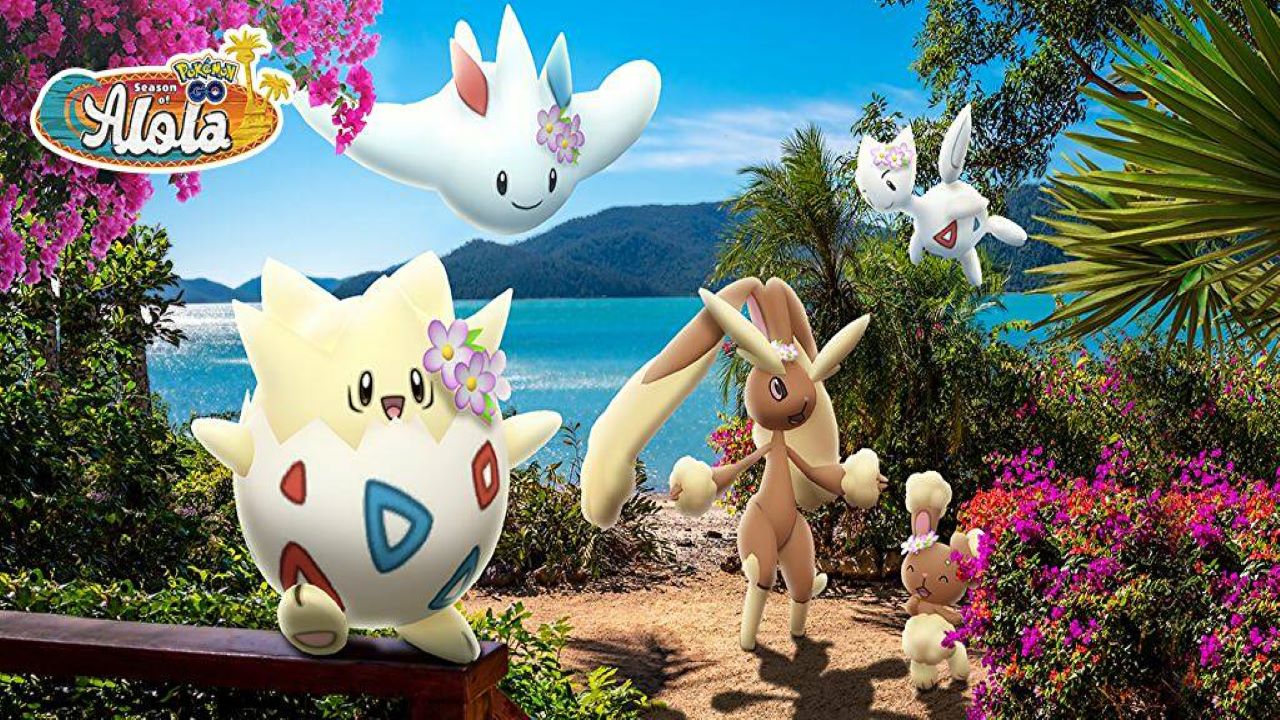 If you’re looking to take place in this special cup, there are a few things that you’ll need to make sure of first and foremost:

Seems easy enough, as Pokemon spawn rates have been enhanced quite a lot with the new Special Research events, as well as the Community Day events that have been going on recently. If you’re finding it too hard to get your hands on Pokemon, due to a lack of items, time, or both, you may be interested in getting your hands on an auto catcher device, which can help you expand the number of items and Pokemon that you have tremendously.

After getting some Pokemon that will help you out, you’ll be ready to enter the new Elemental Cup, which will allow you to showcase your new skills against foes all around the world. But, do you have the best Pokemon for the task? Let’s take a look at the best Pokemon, along with their movesets:

Picking any of these Pokemon will do a great job of making sure that you’ll succeed in the Cup. A lot of more experienced players may pick a team with some of these Pokemon on it, so you may want to take the time to find some great counters and Pokemon that can help you take the crown of victory.