Can this Legendary Pokemon be shiny in Pokemon Go? Find out here! 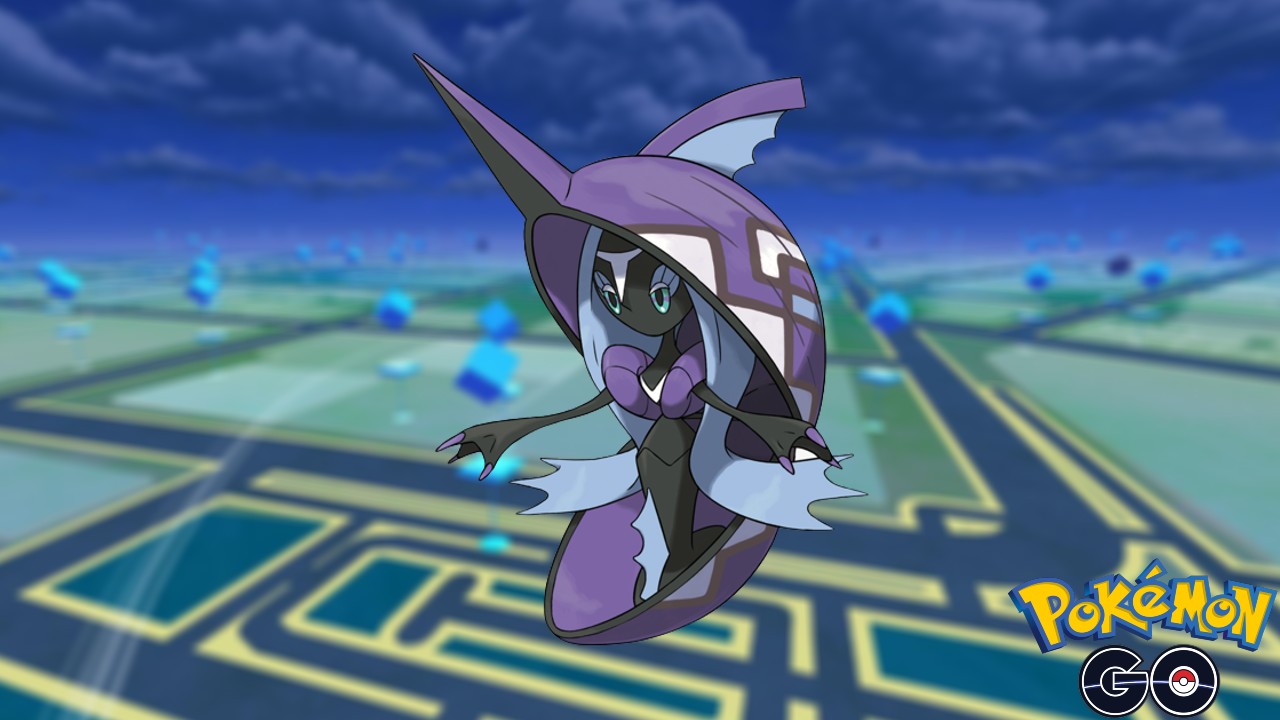 Much like the characters in the game itself, Pokemon GO continues to evolve with hard work and determination. Continuous new events, Pokemon, and more are constantly being added to the game, keeping it feel fresh as it nears its 6th anniversary. You’ll be able to find Pokemon from every region in the game, and even some Legendary Pokemon have started making their way into the fray now.

The mystical Tapu Fini is coming into the world of Pokemon Go, available from May 10th until May 25th, 2022 in the form of Five Star Raids! However, if you’re looking to add this Pokemon to your Pokedex, you may be wondering if you’ll be able to get your hands on a Shiny version of it. Let’s dive into the details, and see what you’ll need to do to get your hands on this Legendary Pokemon! 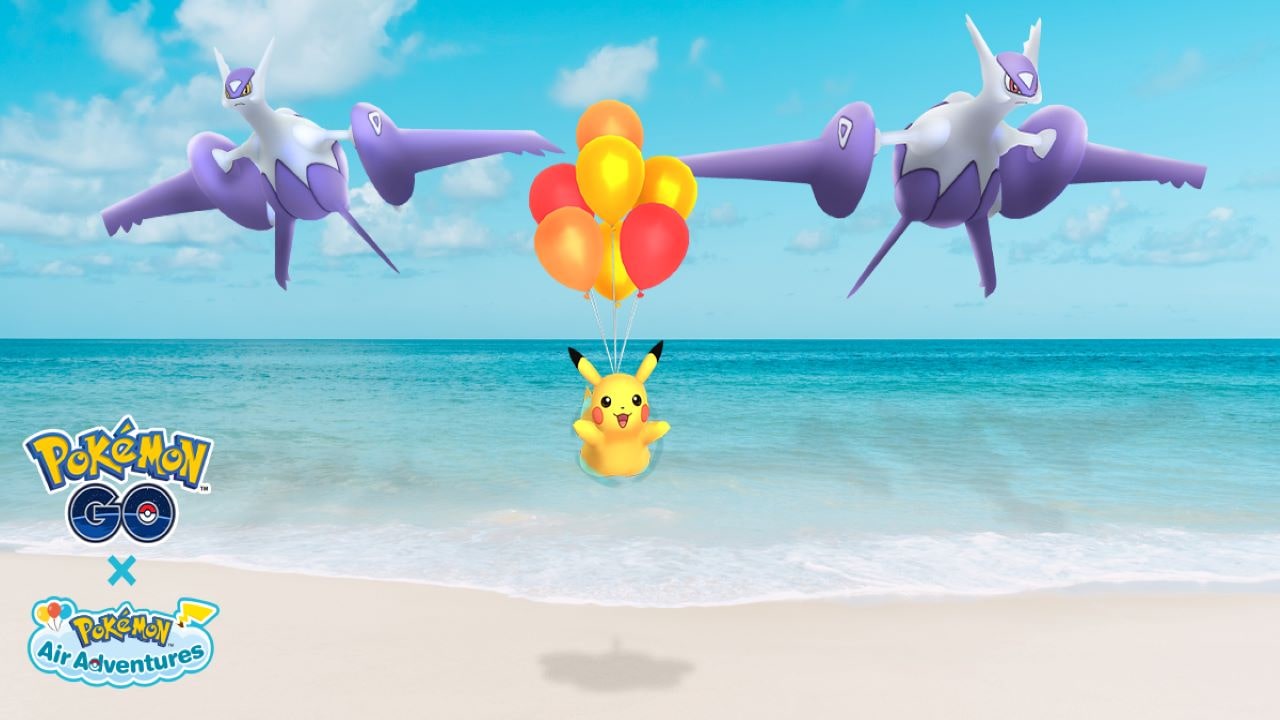 May not only looks to bring lots of flowers after April showers, but a whole slew of new activities and Pokemon to get your hands on. One of these is the new 5 Star Raid Battles, which will put you and your strongest Pokemon up to the test, to determine if you’ve got what it takes to take on some big bad Legendary Pokemon and add them to your ever-growing collection.

As mentioned above, starting on May 10th, 2022, you’ll be able to test your skills and Pokemon against Tapu Fini, a legendary deity Pokemon from the Alola region. However, for those that are hoping to get a chance to find Tapu Fini in their shiny form, you’ll be sorely disappointed as there currently is no shiny Tapu Fini in the 5 Star Raids.

However, if you are looking for another powerful legendary to add to your roster, you won’t be disappointed with catching this Pokemon. This Water and Fairy-type Legendary Pokemon offers some great moves, and a large list of types it’s strong against.

Strong Against – Only 63% Damage Taken

You’ll also find a large list of moves at their disposal, with 4 different attack elements as well:

So while there is not a shiny version of Tapu Fini, there is still plenty here to love about this Legendary Pokemon. From its stellar design to its wide assortment of Strengths and Moves, you’ll find a very capable fighter at your disposal if you battle and capture it.

Attack of the Fanboy / GAME GUIDES / Pokemon GO: Can Tapu Fini Be Shiny?