Here is everything you need to know about the Hoppip Community Day. 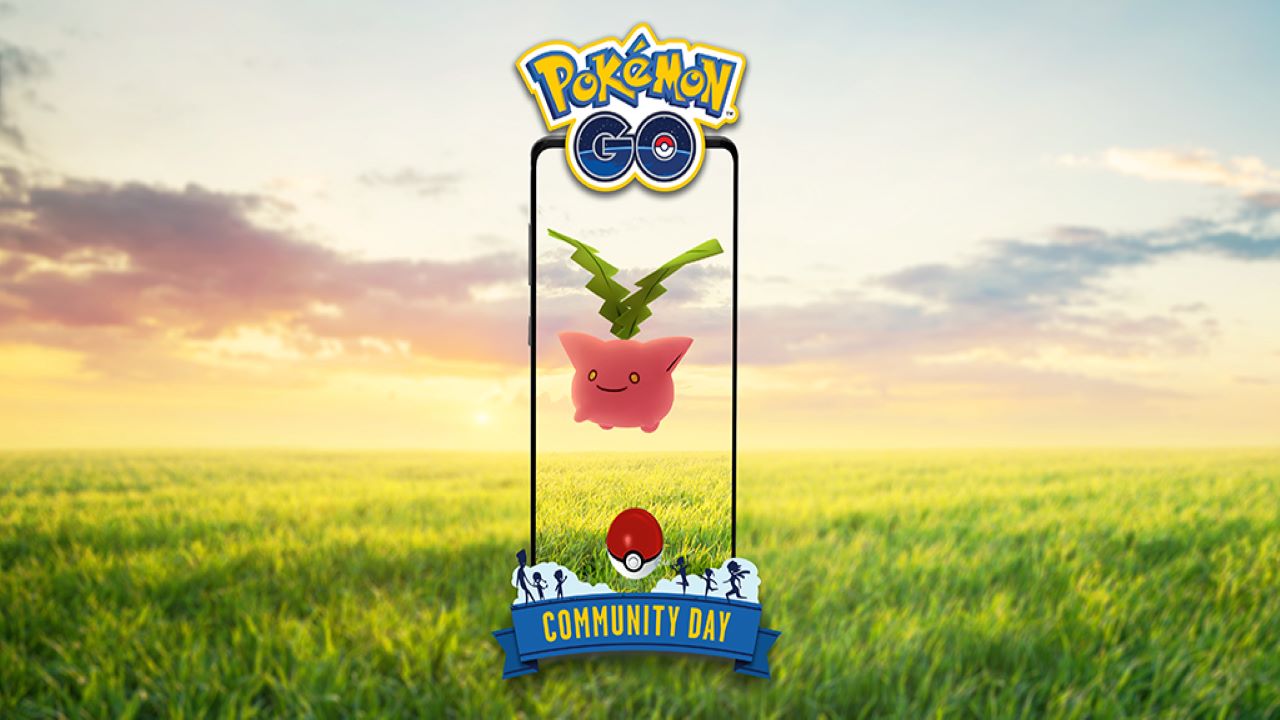 Pokemon Go is featuring yet another Community Day, and this time it is centered on Hoppip. Though Hoppip will have some exciting things available during this time, there is a lot to look forward to even if you aren’t interested in the Pokemon itself. You won’t want to miss this event!

The Hoppip Community Day in Pokemon Go will take place on Saturday, February 12, 2022, from 11:00 a.m. to 5:00 p.m. local time. Of course, during this time, Hoppip will appear more frequently in the wild.

Can Hoppip Be Shiny?

Hoppip in Pokemon Go is shiny! This Community Day is the best time to go out and get yourself a Shiny Hoppip. If you’re lucky, it will appear in the wild. (P.S. – The shiny version looks really cool!).

What would a Pokemon Go Event be without Event Bonuses? If you aren’t too interested in Hoppip, no worries. If nothing else, these Event Bonuses will surely grab your attention:

As if the Event Bonuses weren’t enough, there will be Event Bundles at the Shop. Do yourself a favor and grab these during the event:

Last but not least, Jumpluff, the final evolution of Hoppip, will get an exclusive move during this event. First, you’ll need 25 Hoppip Candy to evolve your Hoppip in Pokemon Go to Skiploom. Once you have a Skiploom, give it 100 Hoppip Candy to get yourself a Jumpluff. If you do that during the event or within two hours afterward, you’ll get this exclusive attack:

And that is everything you need to know in order to fully enjoy the upcoming Hoppip Community Day in Pokemon Go. For more guides and news, like when the next Spotlight Hour will be or when the Valentine’s Day Event will be, check out our Pokemon Go Guides.